At band intro today GD handed his mic to Omar, but unlike yesterday he refused to take it back so Omar introduced the band and dancers ???? – when Omar came back to GD who pretended to be playing bass (introducing him as “on bass: G-DRAGON!”) GD turned his back at him, then laughed. Then GD took the mic back from him and said in English “I’m gonna kill him” ???????? then he asked Omar how far he had done the introduction. While Omar introduced the band members and dancers GD was laughing and pointing at them as if he couldn’t believe what was happening.

In his MC today GD said that he really likes Osaka. He wants to hold another concert here. Then he asked us what we think (we agreed obviously). Then GD said it’s not up to him “boss! (CEO, addressing the CEO of YG JAPAN), please, do something!” Then he said “if you (VIPs) give your best… I’ll come (back). So.. do your best!”

The MC today for MOTTE in Osaka was shorter than yesterday. GD spent a lot of time adjusting his mic and playing with mic and cam ???? – Like tapping the camera (very softly) with his mic, and making VIPs scream by pointing the mic to the camera and to the audience

Explaining why he feels lonely, GD: "I have no girlfriend, I'm touring solo, the members are all busy... Please go out with me! I beg you!..

This just happened: . . . Give it up for MC @odubperv for taking the mic and introducing everyone in front of 50,000 people, while @xxxibgdrgn played the bass ???????? #epicmoment #motteinjapan #saga 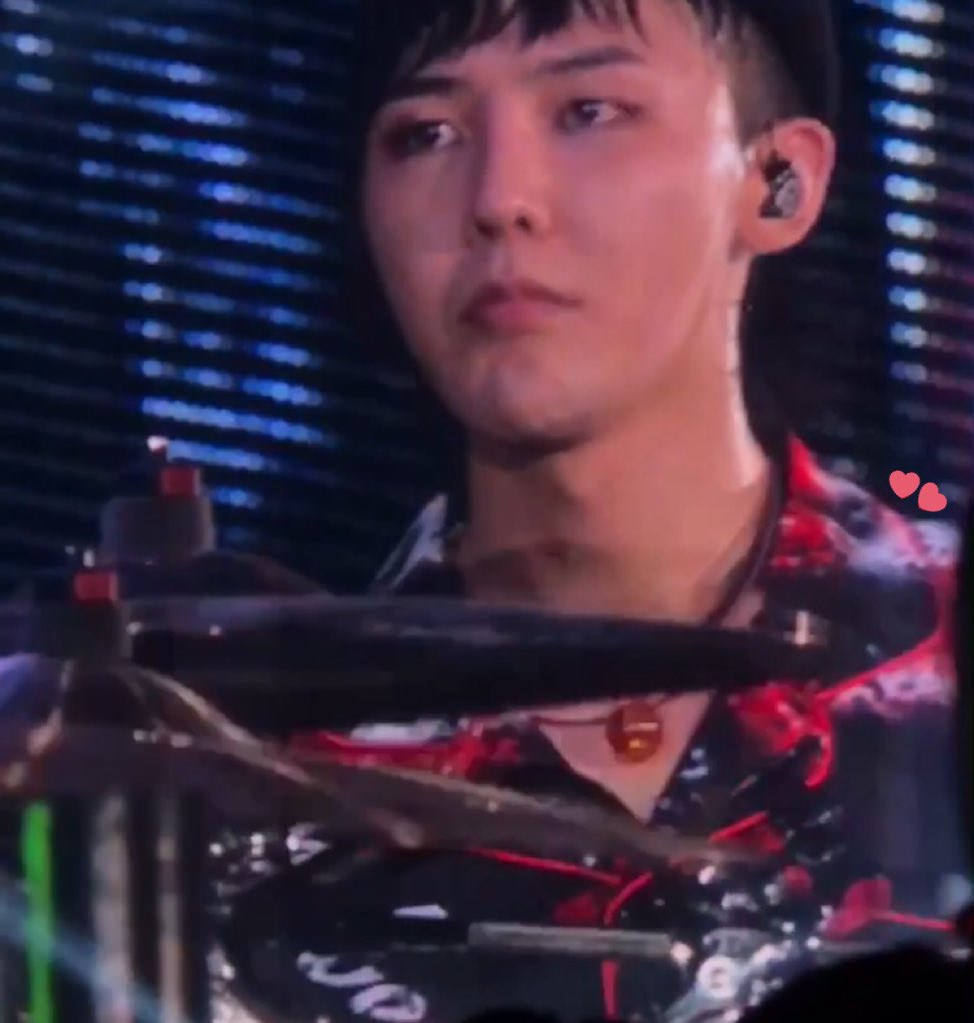 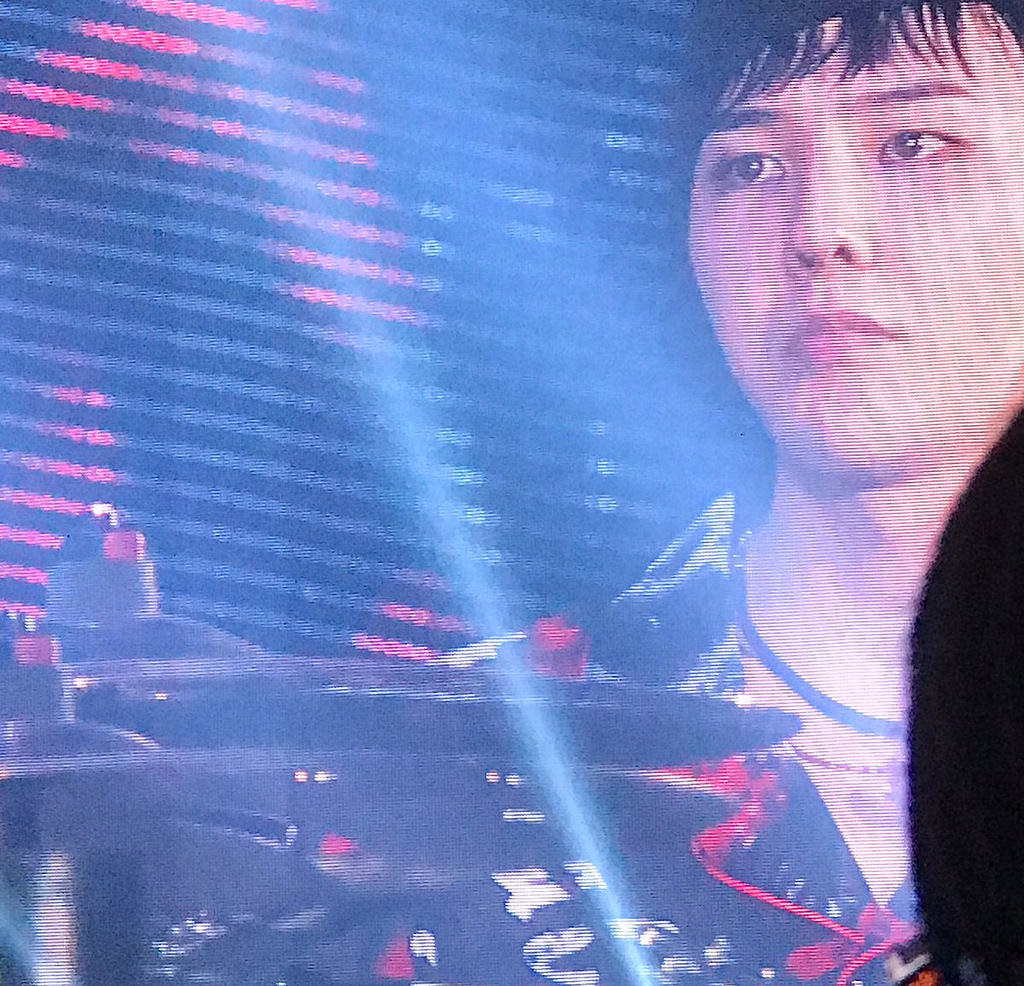 #MOTTEInOsaka 50,000 ppl cheering for Kwon Jiyong, the Asia's pride, the Asia's superstar, the celebrity of ur celebrities. (cr. cactus_299) pic.twitter.com/pHtRBrPdwP

The lights off and Yellow ocean lits up so many people just for our KING another 50,000 on Day 2.. truly legendary
©®➮ALinda#MOTTEInOsaka pic.twitter.com/2MuQMZggWJ

Credit on pic, andsoon_等等, cactus_299, kwonjiongbabe, spmusik and once when clicking on a thumbnail in the title of the picture.