Daesung had two shows in Osaka today (afternoon and evening). 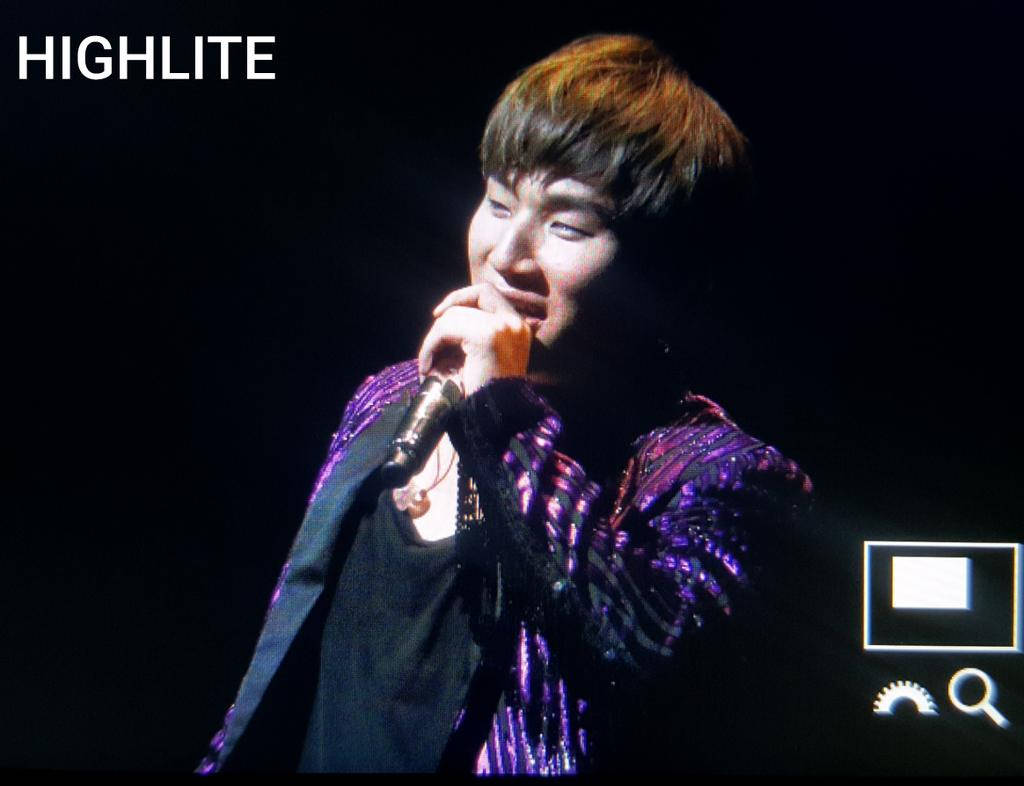 Daesung said that he's not afraid of roller coasters and that he was just acting for the sake of the tv show 🤣 #DnaShow #Osaka #1stshow pic.twitter.com/Eoh6GrWg88

According to Daesung he’s scared of ghosts, fish, insects and animals in general (not just dogs and cats 🤣💦) #DnaShow #Osaka #1stshow

Daesung said if he could re-create his image from scratch, he'd like to be totally pure & ignorant of all the bad things in the world 🤣 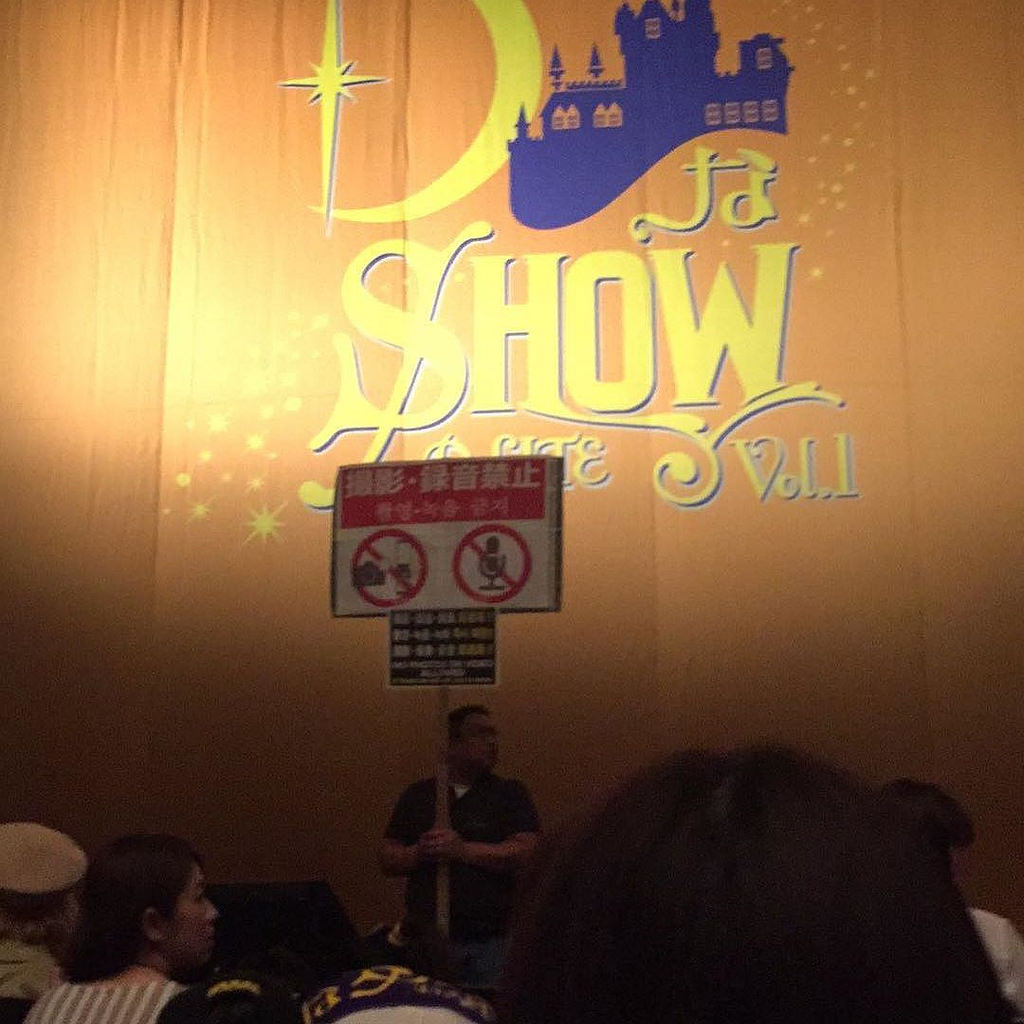 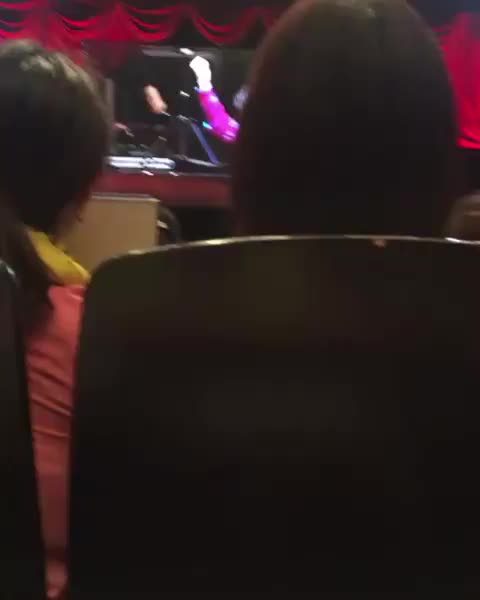 He offered to take a question from them, but YasuTomo passed the offer on to the fans around them ❤️ very thoughtful! 👏

DS: I think many of you know – Queen is my favorite artist and I really admire Freddy Mercury. Queen’s Live at Wembley is really famous. I think I have watched Queen’s Live at Wembley a thousand times, also often in the background while being busy with something else. When we had our 10th anniversary concert, the scenery that spread in front of me looked really exactly like Queen’s Live at Wembley. When I went on stage that day, I was in awe. The first moments I was so moved I wasn’t able to sing. I have never felt so moved before. I thought maybe it was only me but when I looked around me, the other members felt the same. SOL-kun might forget the lyrics sometimes but he never forgets the choreography. But that moment he just stood there with a bright happy smile trying to decide where to go first…

We held the first of our anniversary concerts in Osaka, right? That makes Osaka an even more special place.
[today’s event was in Osaka]

Daesung said that he thought they wouldn't be able to do a dome tour this winter & was really impressed by JVIPs power. He even thanked us 💕

Daesung: “I have no recollection of a choreography done perfectly with BIGBANG. The moment we learn it we change it” 😂 #DnaShow #Osaka #2nd 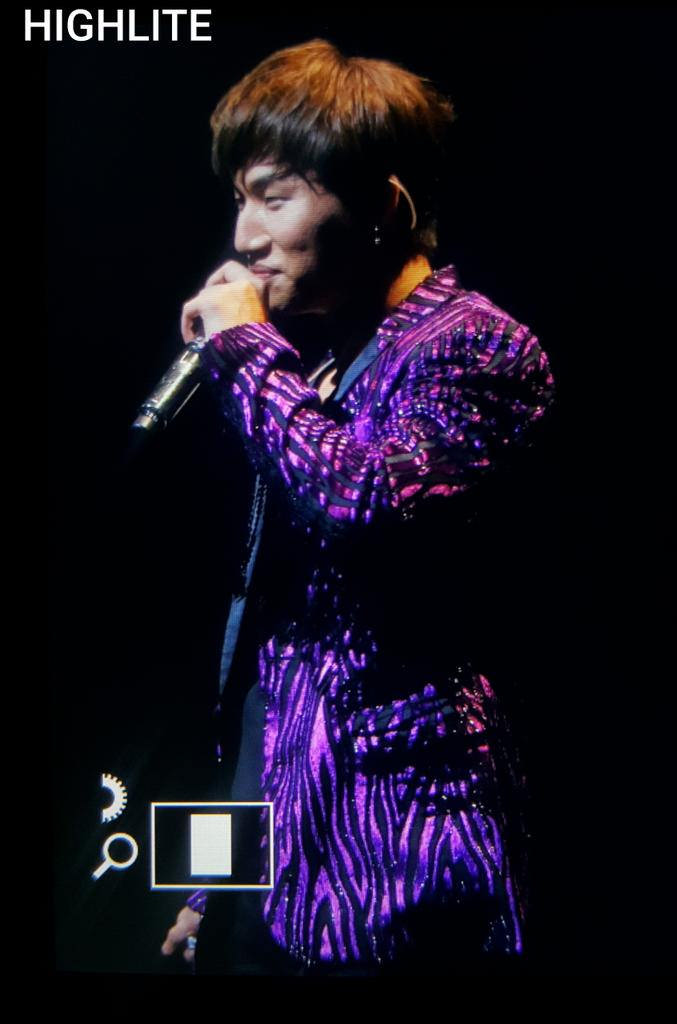