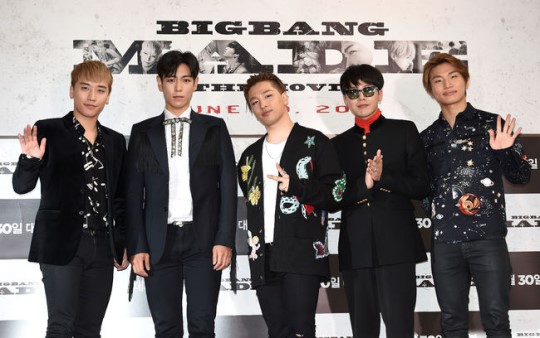 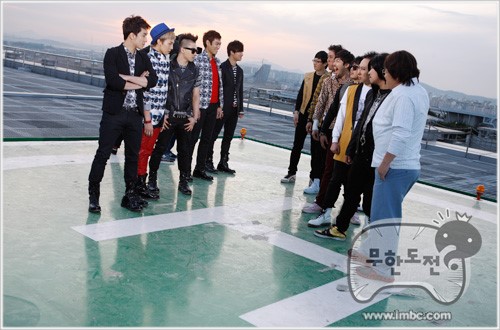 BIGBANG is going for “The Infinite Challenge”. It is their first appearance in the show as a complete team in five years, since the “Gangs of Seoul” episode aired in 2011. In the “Gangs of Seoul” episode, BIGBANG members and the cast members of “The Infinite Challenge” divided into two teams, to engage in a chase. In a serious atmosphere, the two teams competed against each other by playing rock-paper-scissors. The serious competition between BIGBANG members and “The Infinite Challenge” members gave viewers a very special entertainment. Now, the viewers of the show are paying keen attention to whether the new BIGBANG episode will present another chase. 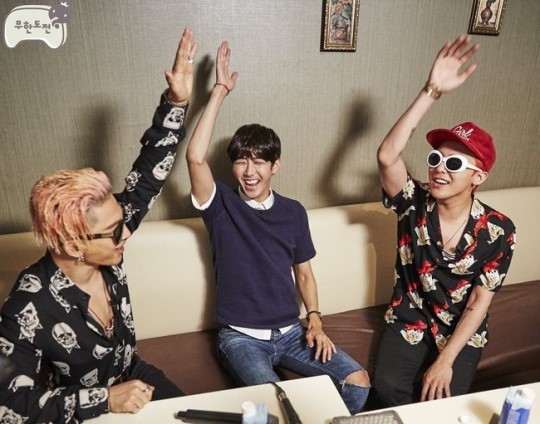 ▲ “Having an Affair”, “Going to Try”, and “Oh My God”… BIGBANG is always the best for music festivals 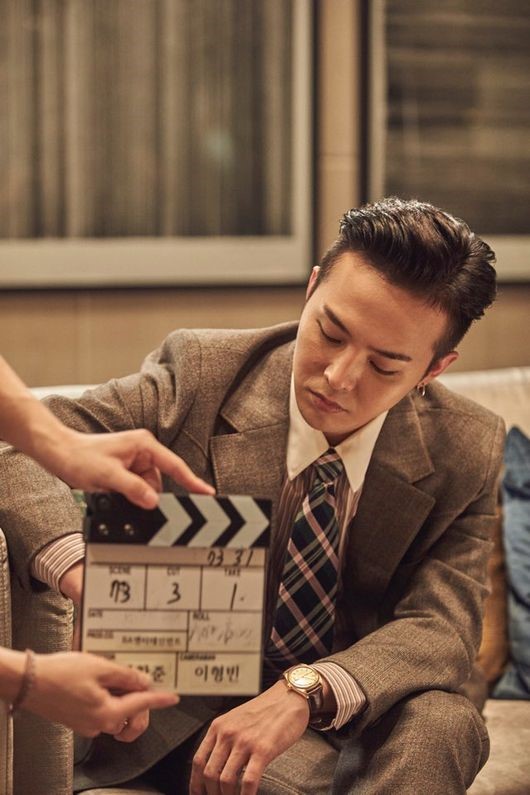 The connection between BIGBANG and “The Infinite Challenge” that began in music festivals lead to GD’s acting in “Muhan-Sangsa”, which is one of the show’s best episodes. G-DRAGON first appeared in the “Muhan-Sangsa” episode in 2012, acting an unsophisticated intern “Gwon”. He showed natural harmony with the cast of “The Infinite Challenge” show. Then, G-DRAGON left a strong impression again by acting in this year’s “Muhan-Sangsa – A Man in Crisis” episode where famous actors including Kim Hyesoo, Lee Jehoon, and Kunimura Joon also appeared. The “Muhan-Sangsa” episode in which G-DRAGON acted recorded outstandingly high viewer ratings and a remarkable hit.

BIGBANG and “The Infinite Challenge” show have collaborated in a variety of forms so far. The new BIGBANG episode is expected to be an outstanding one as well. Fans are now paying keen attention to what kind of entertainment the combination between BIGBANG and “The Infinite Challenge” show will give to Koreans, despite the recent political turmoil plaguing Korea.