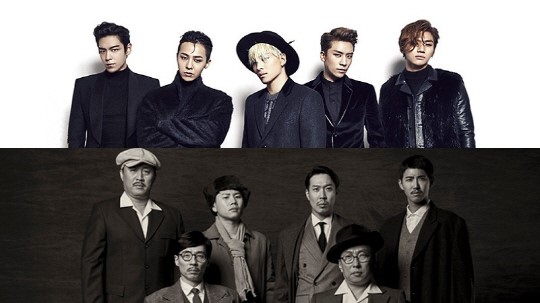 That is the combination of MBC TV’s “The Infinite Challenge” show and BIGBANG. This best-possible combination for an entertainment TV show will mark the grand finale of the year 2016. According to a broadcasting insider, BIGBANG and “The Infinite Challenge” have recently agreed on and confirmed BIGBANG’s appearance in the show by the end of this year. 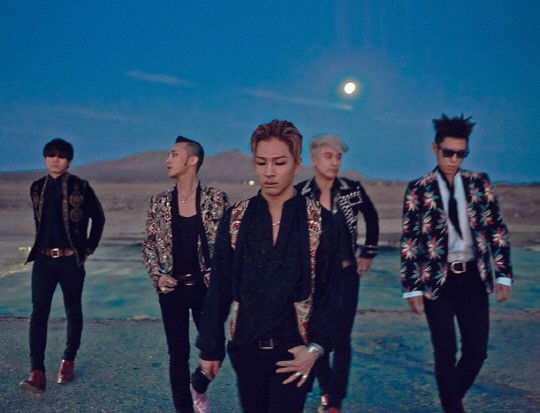 “The Infinite Challenge” show has been aired for 11 years. It played a great role as the best TV show in Korea this year, too, giving best entertainment and lessons to its viewers. BIGBANG who marked the 10th anniversary of their debut this year fascinated music fans in Korea and the world once again, with “M.A.D.E” project that began last year. And now, BIGBANG will round off the year of their 10th anniversary by appearing in Korea’s best TV show “The Infinite Challenge” and will have the most meaningful memory before the team’s eldest member T.O.P joins the police for his mandatory military service.

In the meantime, BIGBANG will officially release their third full album “M.A.D.E” on December 12, eight years after their last full album. On January 7 and 8 in 2017, BIGBANG will hold concerts at Gocheok Sky Dome in Seoul. The BIGBANG episode of “The Infinite Challenge” show will be broadcasted in mid-December.