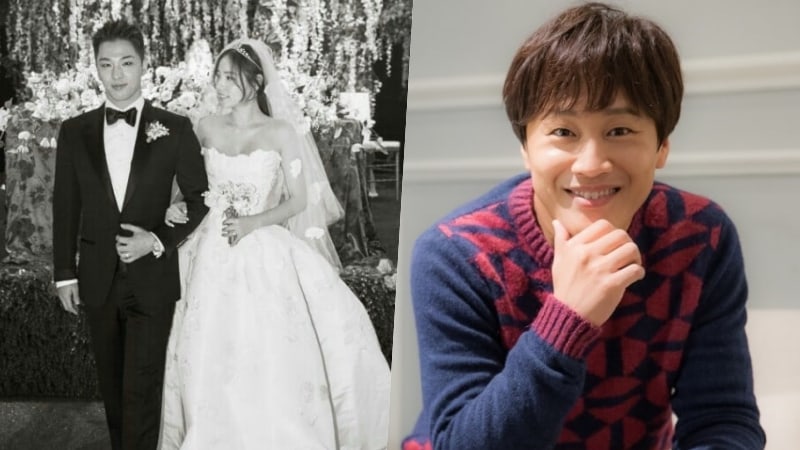 Min Hyo Rin married BIGBANG’s Taeyang earlier this month, and it was reported that the couple did not accept monetary gifts at their wedding. On the February 21 episode of “Radio Star,” Cha Tae Hyun said that he had given a monetary gift when he attended their wedding.

However, there was some concern from viewers and fans afterwards that his money might not have gotten to the couple, because he said that when he was unable to find a place to give the money, someone else had told him, “Give it to me,” and taken it.

Watch the episode of “Radio Star” below.