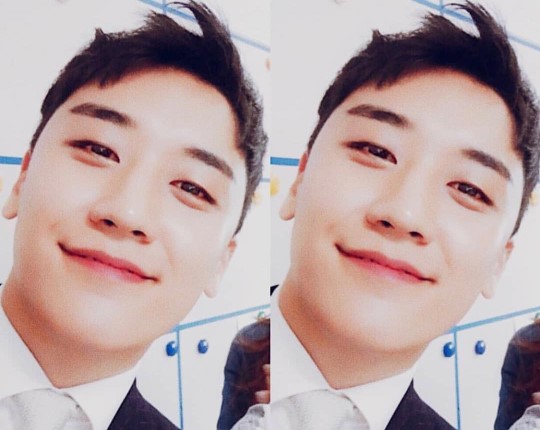 On May 29, SEUNGRI uploaded a photo on his Instagram. The photo was a selfie of SEUNGRI, making a bright smile.

While SEUNGRI’s timeless face despite his age grabbed the viewers’ attention, his captions written along with the photo became a hot topic.

SEUNGRI noticed that his comeback will be on early July and also his solo tour concert, raising expectations of fans.