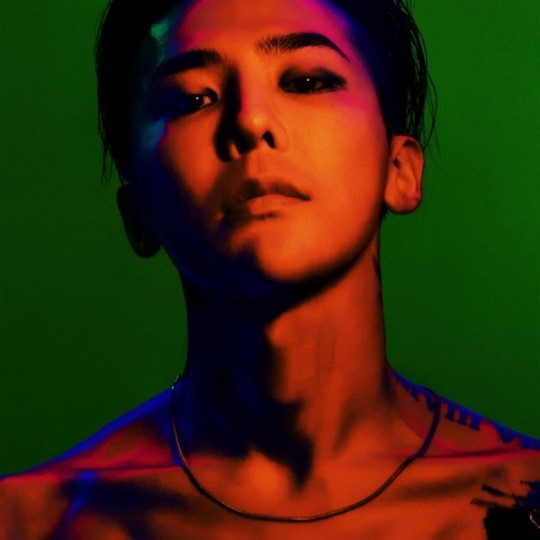 [OSEN=선미경 기자] Group BIGBANG’s member, G-DRAGON’s solo album debuted as 2nd place in Japan’s Oricon Chart. According to Oricon Style on December 14, Japan’s biggest album-sales counting website, G-DRAGON’s solo album ‘KWON JI YONG’ sold 25,647 copies on the first day of its release on December 13, placing its position at 2nd place on Oricon Daily Chart. This album is a Japanese version of ‘KWON JI YONG’, a solo album released by G-DRAGON in Korea on June 8. The solo album released by G-DRAGON in 4 years topped the charts in Korea, and G-DRAGON has been continuing his concert tours with his album. Furthermore, ‘2017 G-DRAGON CONCERT ACT III, M.O.T.T.E IN SEOUL DVD’, that contains the heat from G-DRAGON’s solo concert in Seoul World Cup Stadium held last June will be simultaneously released in Korea and Japan.  Meanwhile, G-DRAGON and members of BIGBANG will hold ‘BIGBANG 2017 CONCERT LAST DANCE IN SEOUL’ during December 30 and 31 in Seoul Gocheok Sky Dome. 2017. 12. 14.