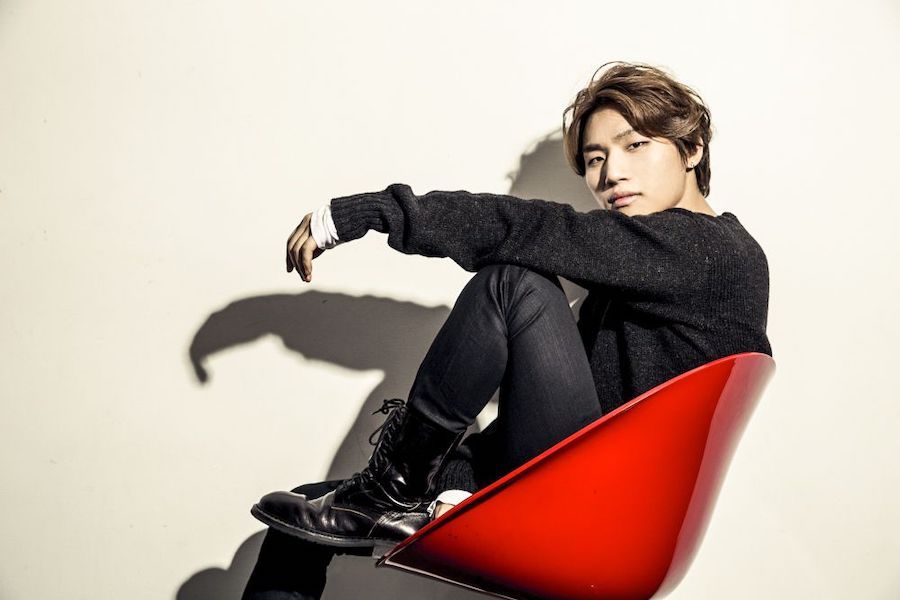 On July 25, Channel A’s “News A” exclusively reported that a building in the Gangnam district owned by BIGBANG’s Daesung may contain illegal entertainment businesses.

Daesung, who is currently completing his mandatory military service, purchased the building in 2017 for 31 billion won (about $26.3 million). “News A” reported that five of the floors on that building, contrary to what was reported on the official building register, were operating adult entertainment businesses. “News A” further reported that some of those businesses mediated prostitution services.

The building is located in the heart of the Gangnam district and likely brings in 100 million won (about $85,000) per month in earnings from the leasing alone. According to the building register, floors 5-8 are supposed to operate various restaurants and a photography studio.

The “News A” production staff went directly to the building and found that there were no signs advertising those businesses on the outside of the building and that three floors could not be accessed through the elevator. The eighth floor, which was supposed to contain a photography studio, was fenced off and not accessible to the public.

The reporters confirmed that those businesses could only be entered by official members and concealed the nature of their business from the general public. An internal source claimed that prostitution was also taking place at those businesses, suggesting that customers would be with women at the business for a few hours before heading out together.

“News A” also interviewed neighbors who stated that those businesses only opened at night and that frequently women would enter rooms full of men and be escorted out to expensive imported cars.

Daesung’s real estate representative stated, “Daesung is the owner of the building but he is not in any way affiliated with its businesses. He thought that the businesses were operating as they said they were on the business licenses. We will check whether illegal business activity is taking place and cancel our lease with those tenants who are breaking the law.”