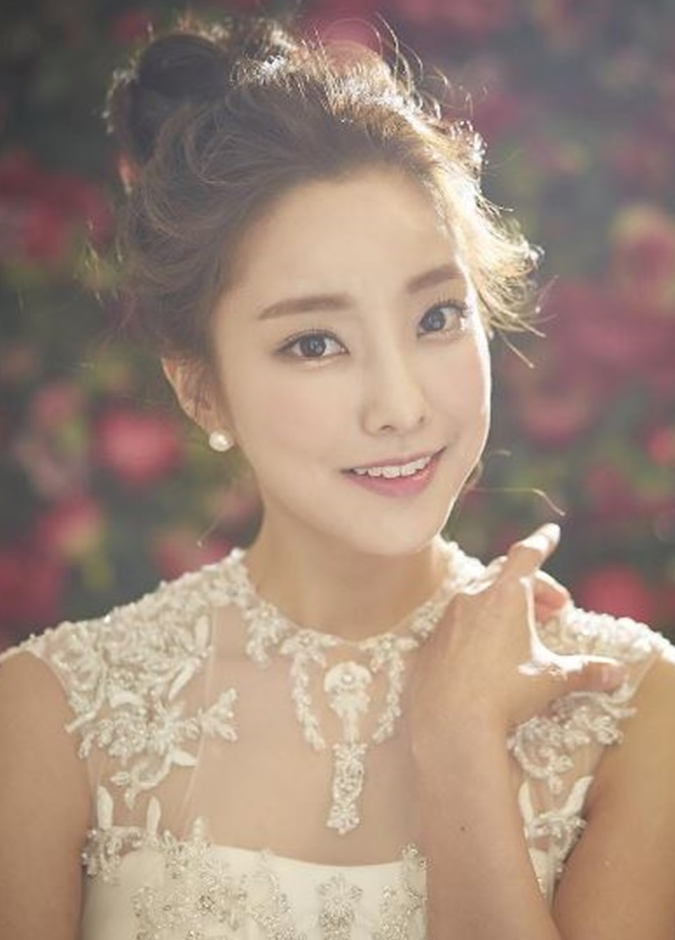 Rookie actress Mori Yoo is revealed to be a cousin of BIGBANG’s T.O.P!

The actress recently finished filming for KBS’s “Beautiful Mind,” where she played Lee Hye Joo, a nurse at a cardio-cerebrovascular center. 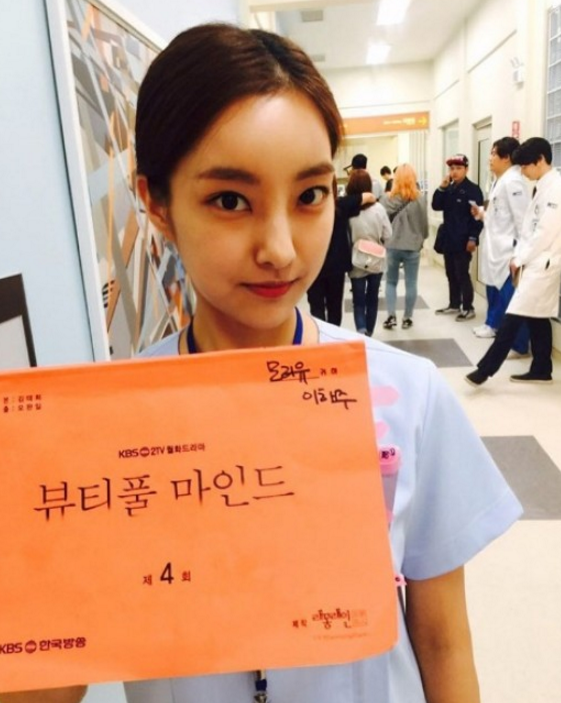 Mori Yoo’s identity came into discussion on Ewha University’s online community when pictures of the actress and BIGBAG’s T.O.P were compared, leaving many to wonder if the two were actually related.

The actress’ agency DoDo Entertainment stated, “Mori Yoo’s real name is Kim Yoomori. It’s true that she is T.O.P’s cousin, but she feels burdened about people knowing her family relationships.”

Mori Yoo debuted in the 2011 movie “White: The Melody of the Curse” and also starred in dramas “Scent of a Woman,” “The Queen of Office,” and “The Night Watchman.”

Catch the latest episode of “Beautiful Mind” below!