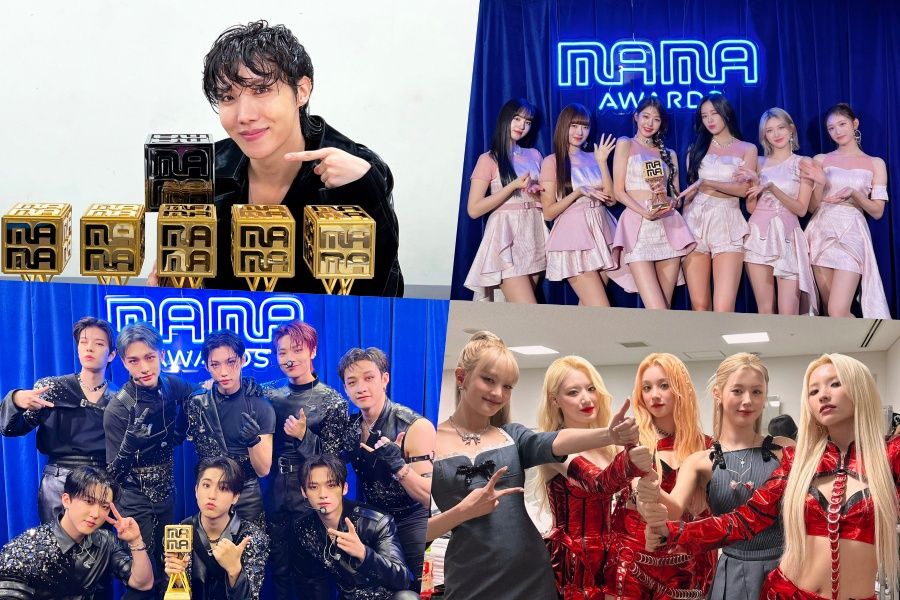 The second and final day of this year’s 2022 MAMA Awards has concluded in Osaka, Japan!

During the show’s Day 1 event on November 29, the awards for Yogibo Worldwide Icon of the Year, Favorite New Artist, Worldwide Fans’ Choice (Bonsang), Yogibo Chill Artist, and Favorite Asian Artist were handed out.

While BTS took home three of four Daesangs this year, Song of the Year was awarded to IVE. This makes the rookie girl group, who won Favorite New Artist on Day 1, only the third group to win a Daesang and a rookie award at MAMA in the same year.

Check out the full list of winners from Day 2 below!

Congratulations to all the winners! Check out the Day 1 winners here and performances here!