[Article] Watch: BIGBANG’s Taeyang Opens Up About Why He Wanted To Marry Min Hyo Rin + More In Trailer For Solo Documentary 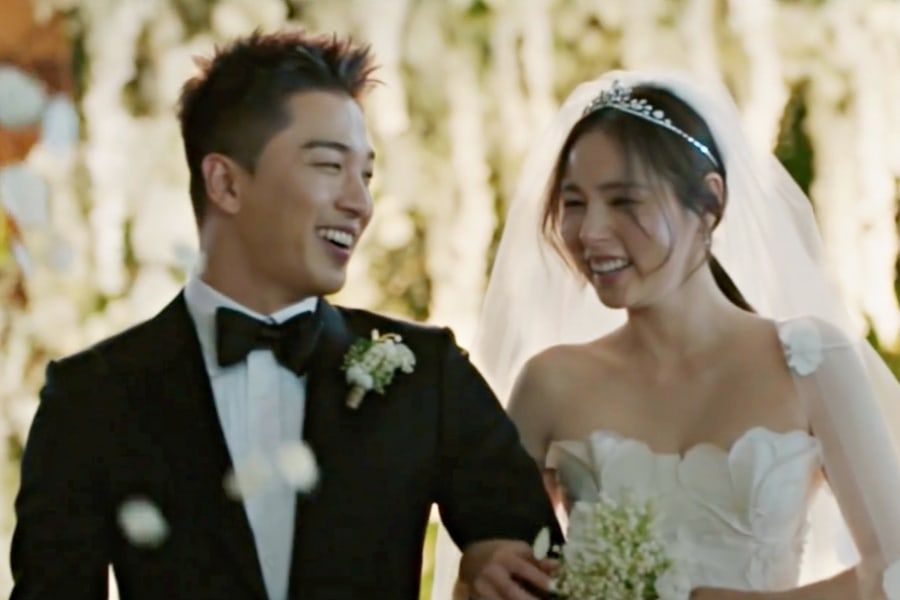 Watch: BIGBANG’s Taeyang Opens Up About Why He Wanted To Marry Min Hyo Rin + More In Trailer For Solo Documentary

BIGBANG’s Taeyang’s has shared an exciting sneak peek of his upcoming documentary series!

On May 14, Taeyang’s first solo documentary “White Night,” which will follow the singer over 215 days in the time leading up to his military enlistment, released a trailer ahead of its premiere. The upcoming documentary will give viewers a behind-the-scenes look at the production and release of Taeyang’s 2017 solo album “White Night,” his ensuing solo world tour, and his marriage to actress Min Hyo Rin.

The newly released trailer begins with Taeyang declaring his desire to keep working and growing as an artist, followed by those around the singer describing his passion for music and impressive work ethic. The clip also gives viewers a glimpse of other sides of the star, like his love of food and his outspoken personality—as well as a frightening incident in which he was injured during his world tour.

Taeyang also talks about why he decided to marry his wife Min Hyo Rin, remarking, “Even now, she’s the only person who continues to change me as a person. And I think those changes always make me into a better, more fully-formed person. So I thought, ‘Ah, I need to spend the rest of my life together with this person.'”

He ends the trailer by remarking, “Rather than saying that I want people to recognize and see my true self, I just think it’d be good to naturally let them see who I am as a person. In a way, that’s a goal I want to achieve.”

“White Night” will premiere on May 18 at 7 p.m. KST. In the meantime, watch the full trailer for the documentary with English subtitles below!