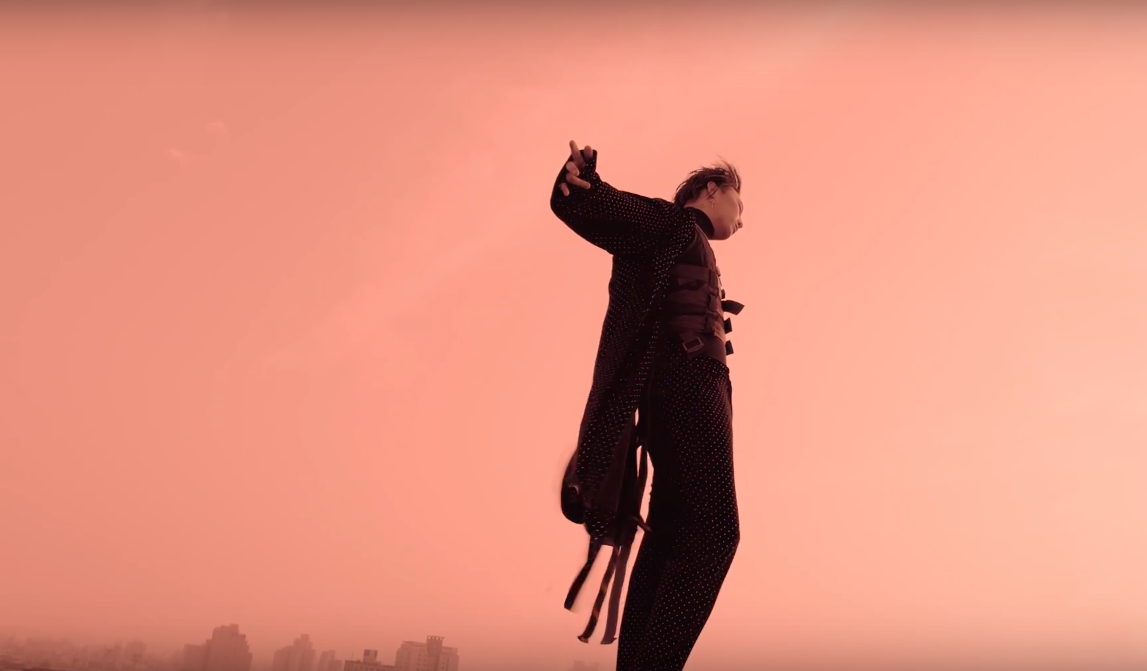 BIGBANG has finally returned with a full album and double title tracks!

Released on December 13 at midnight KST, the members take things a little slower with their second title track “LAST DANCE.” The slow, R&B track once again features lyrics by G-Dragon, T.O.P, and Taeyang. G-Dragon also participated in the production of the track.

The full album “MADE” also dropped at midnight KST, and will be available offline on December 23. It will include another new track “GIRLFRIEND” and many BIGBANG’s hits that were released last year.

Meanwhile, BIGBANG will be holding their comeback performance on SBS’s “Inkigayo.”