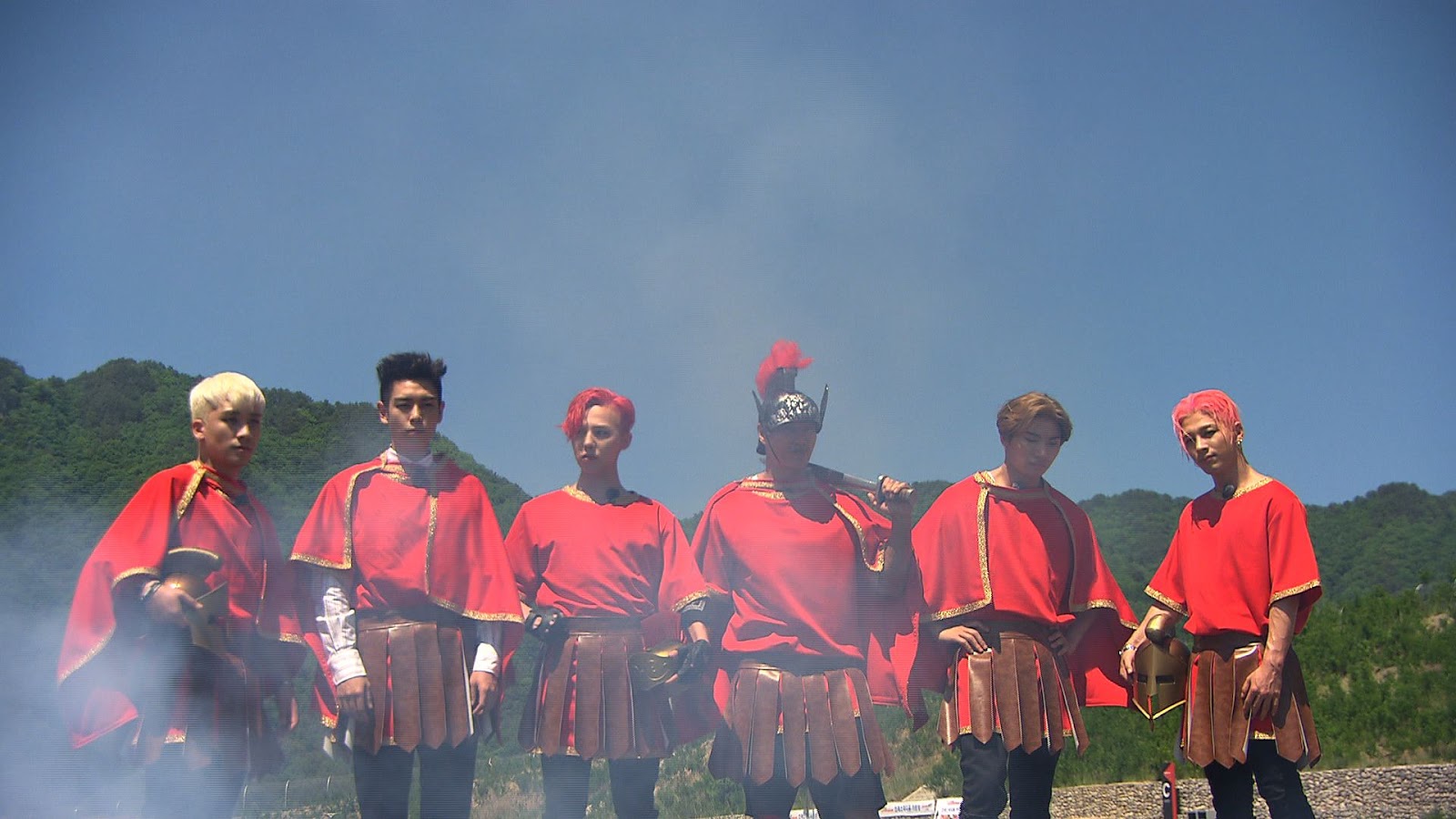 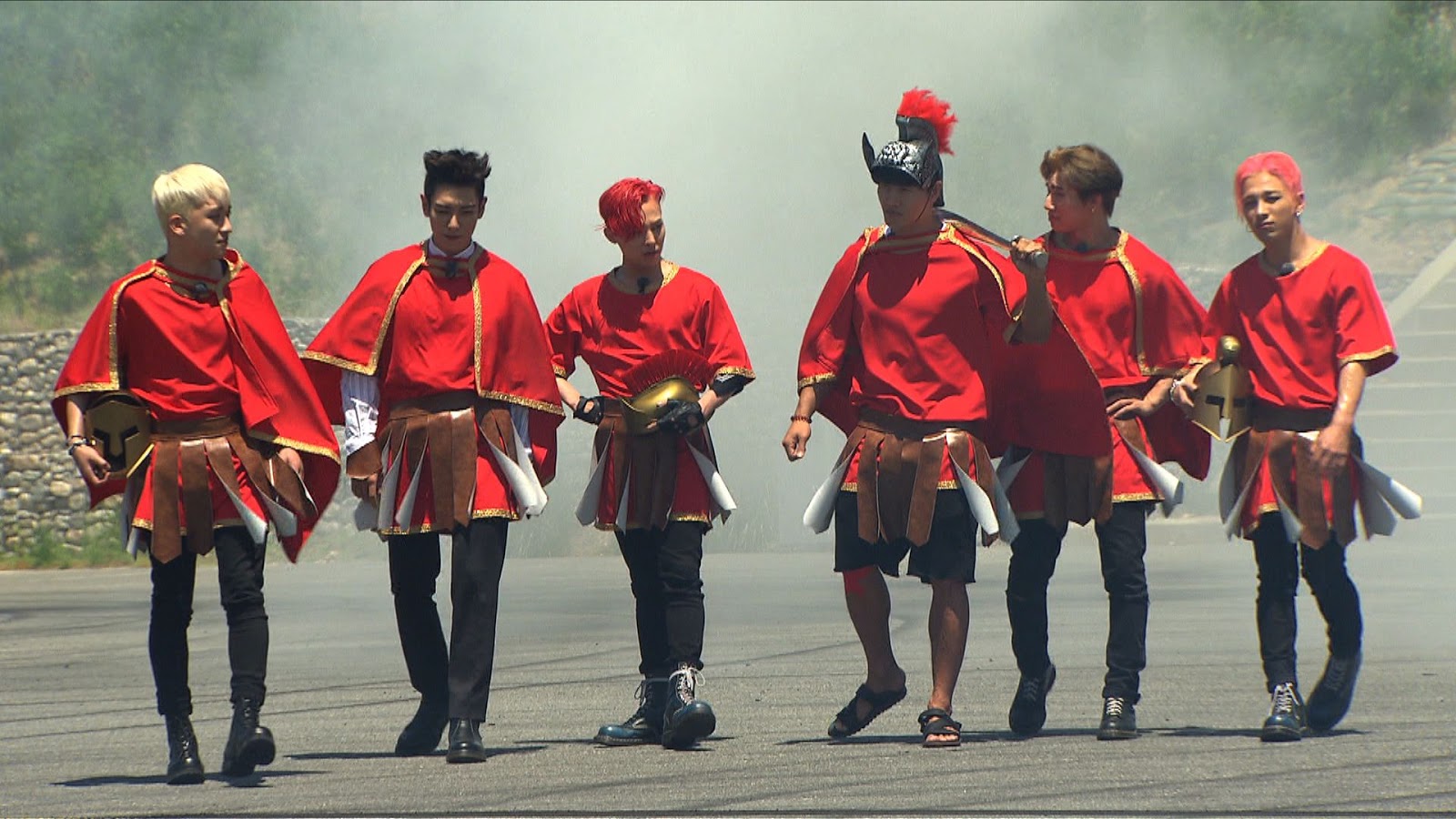 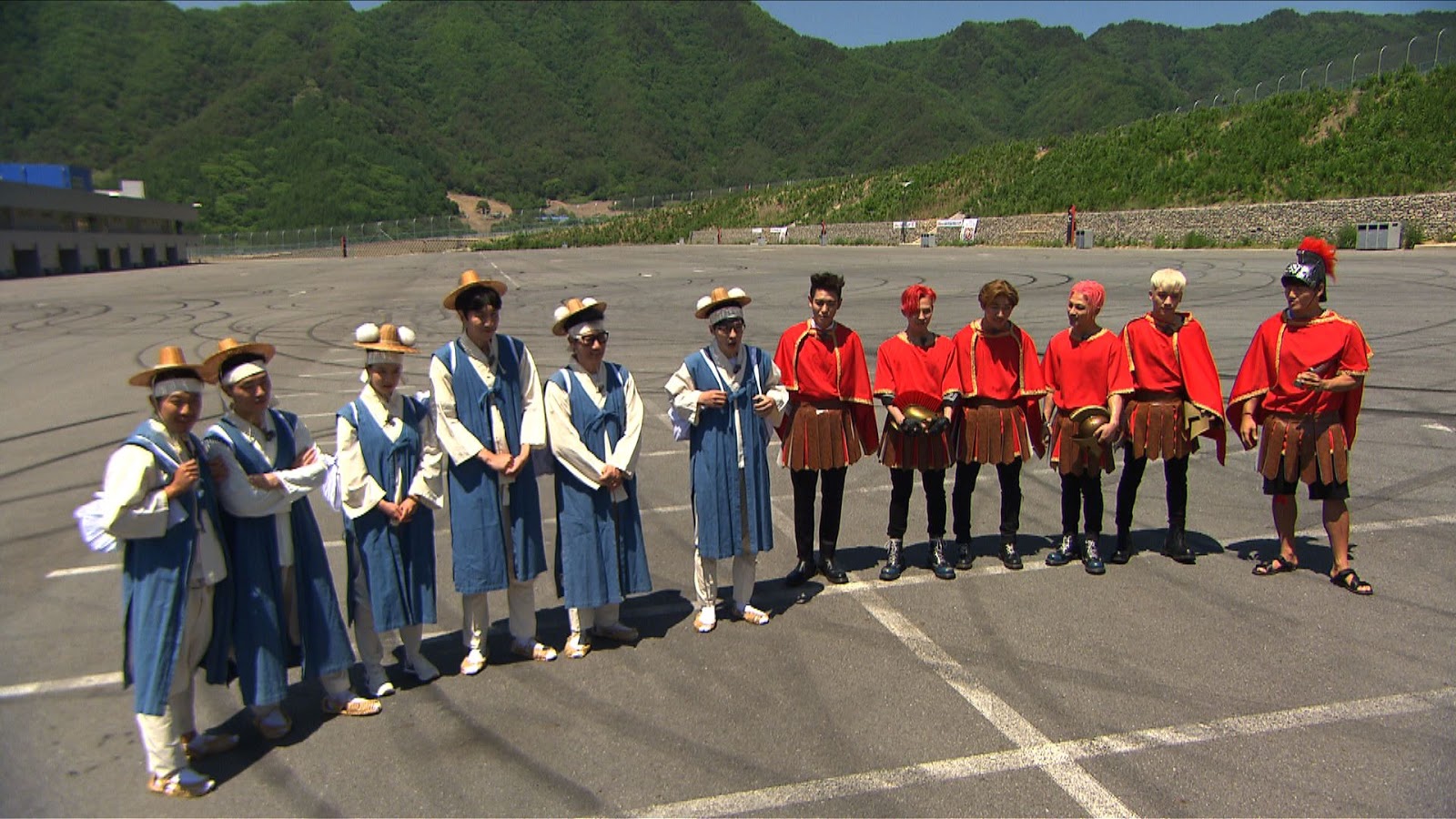 Running Man was pre-recorded on May 25th, 2015. Here are some impressions from the day:

Info via @mystifize: Today was a closed recording. They were filming at the Racing circuit at Gangwon-Do. Info and picture via DCBB 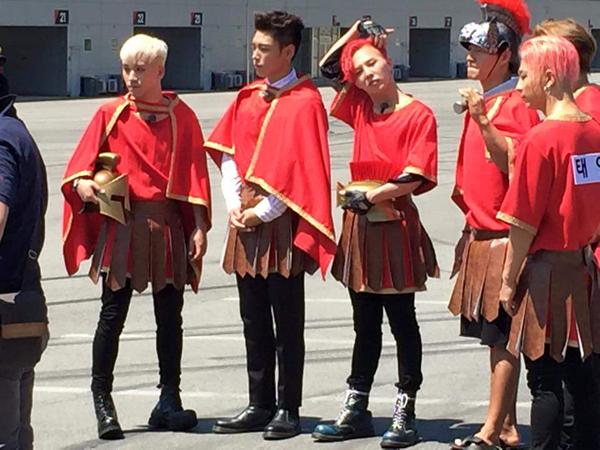 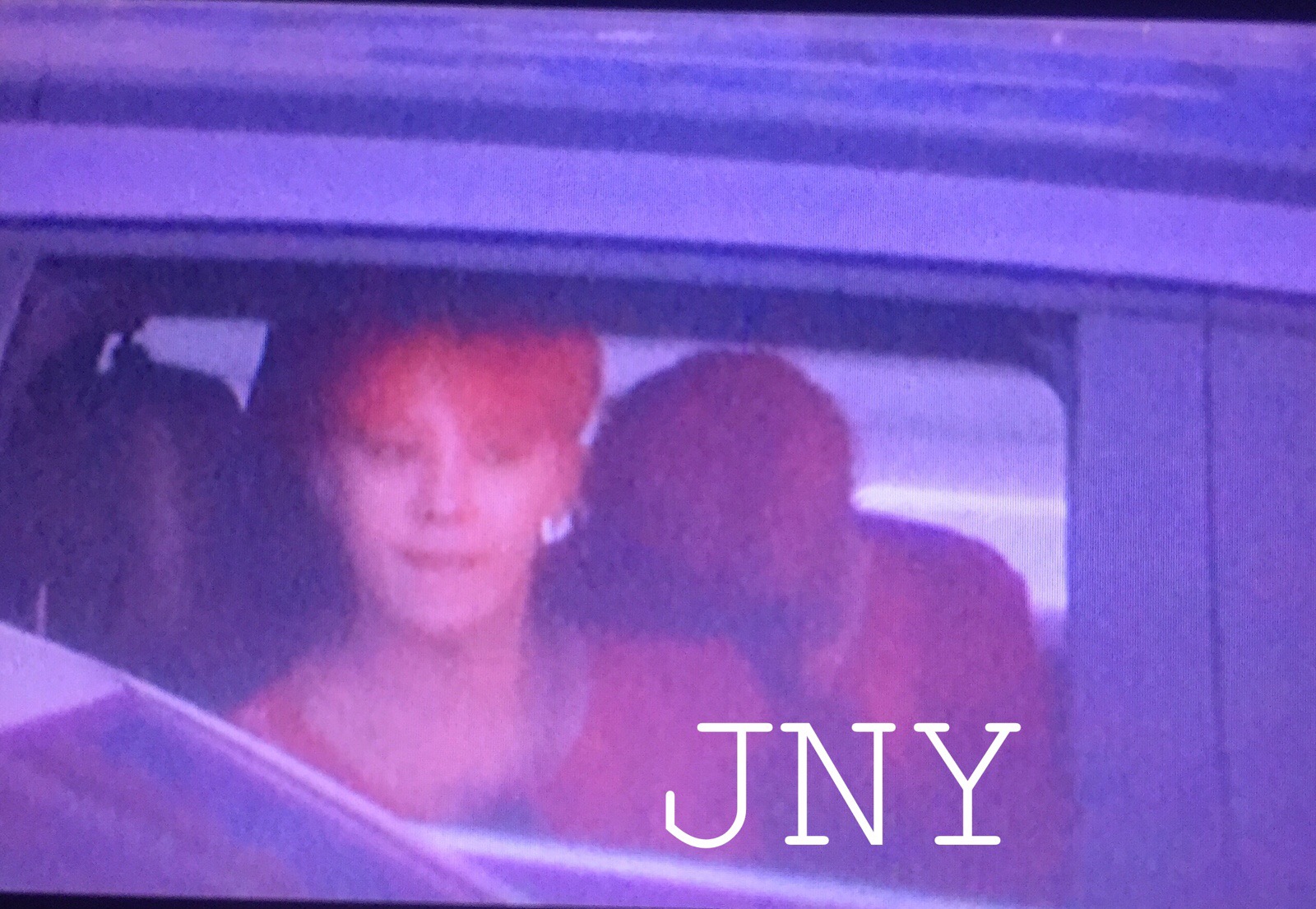 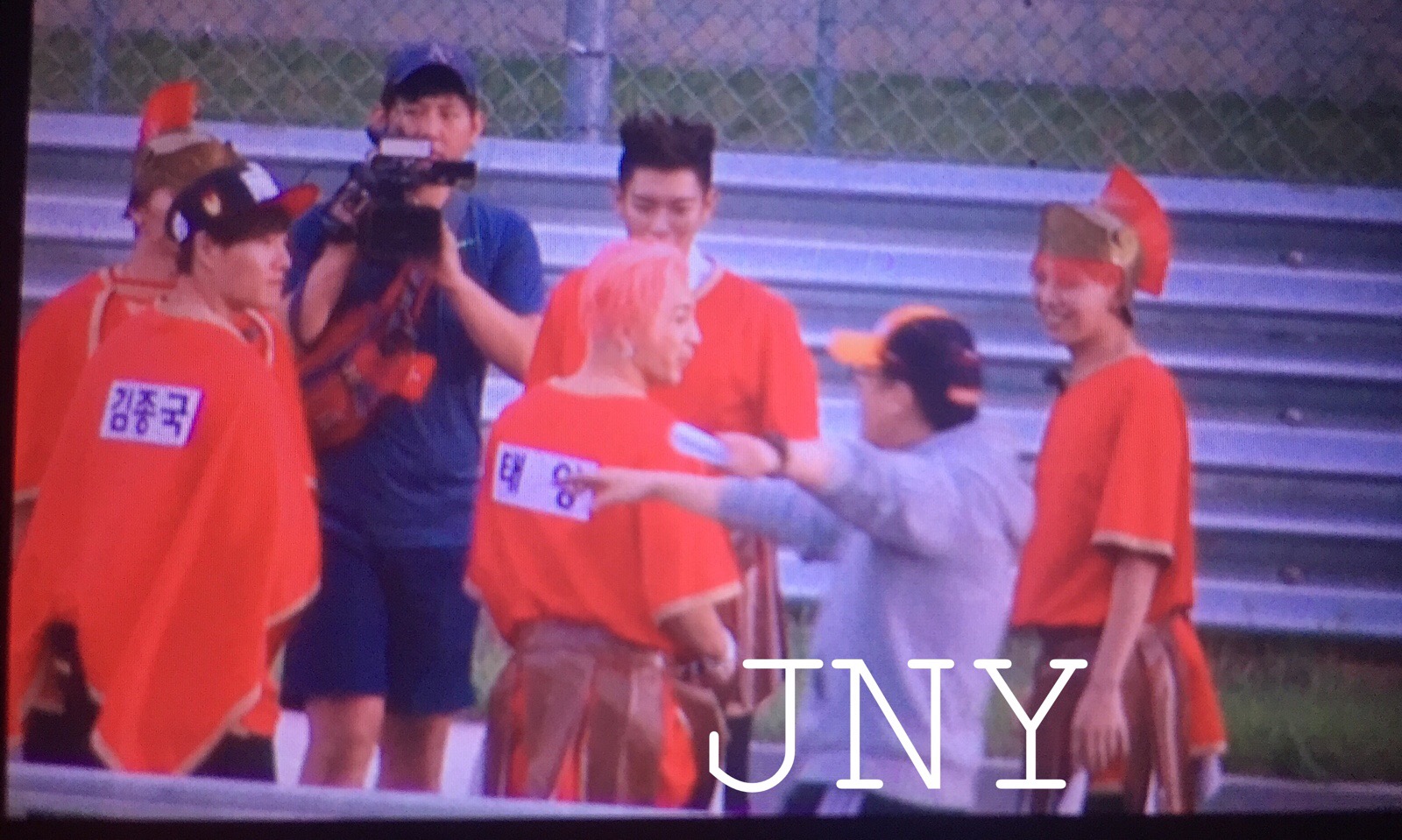 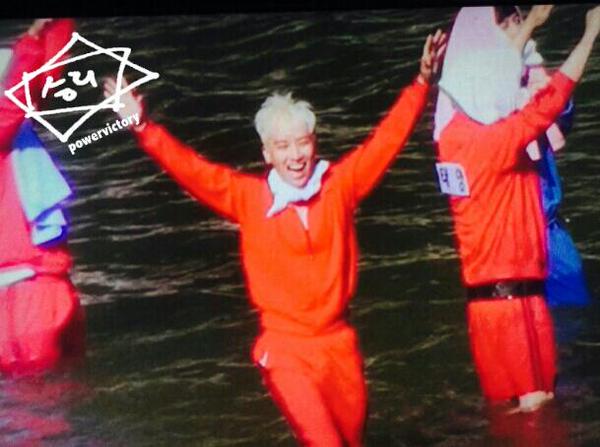 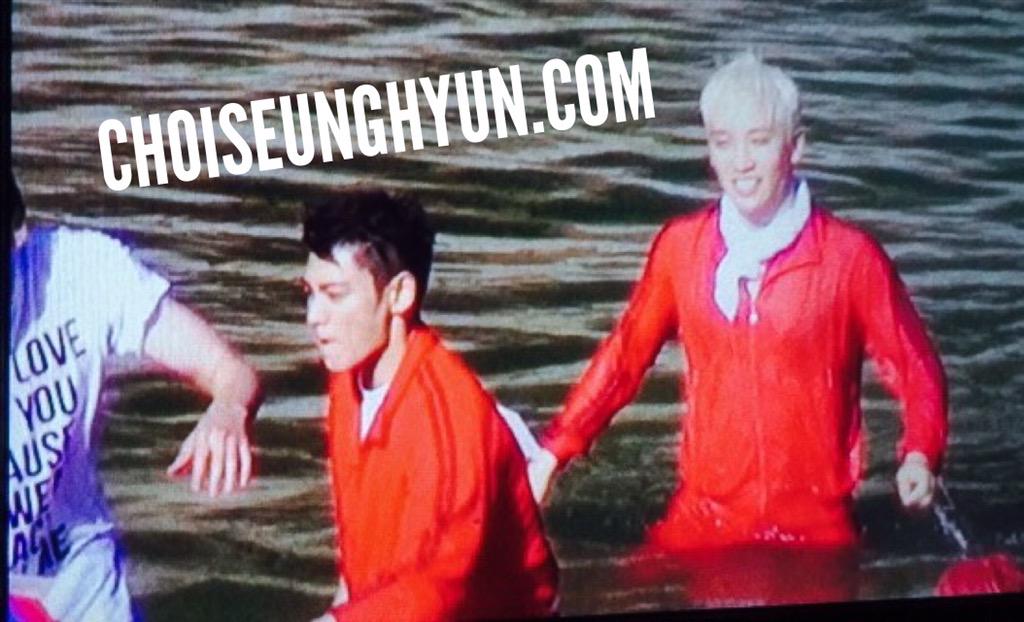 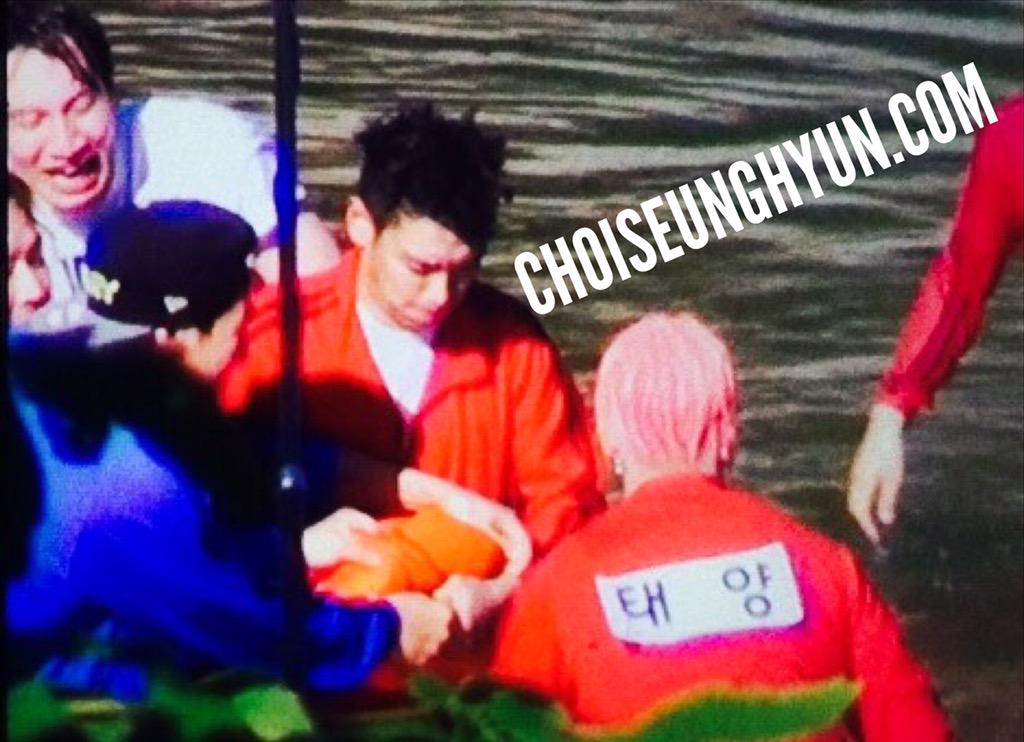 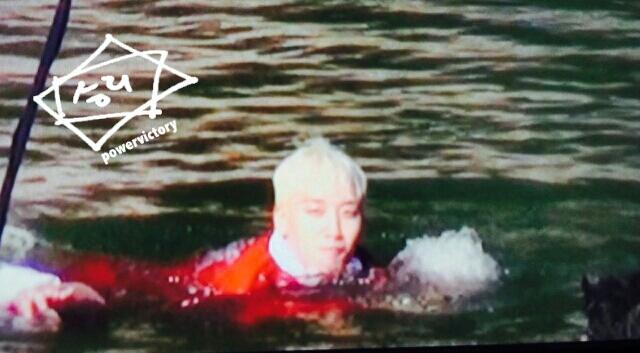 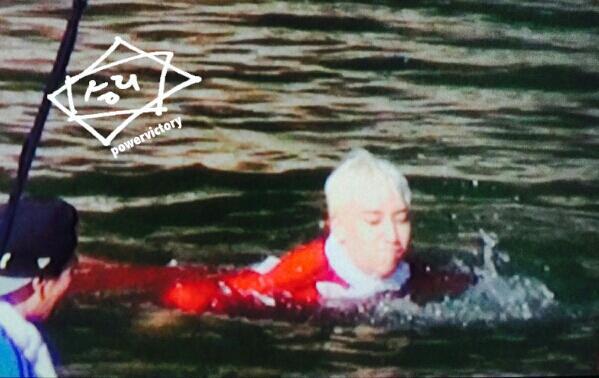 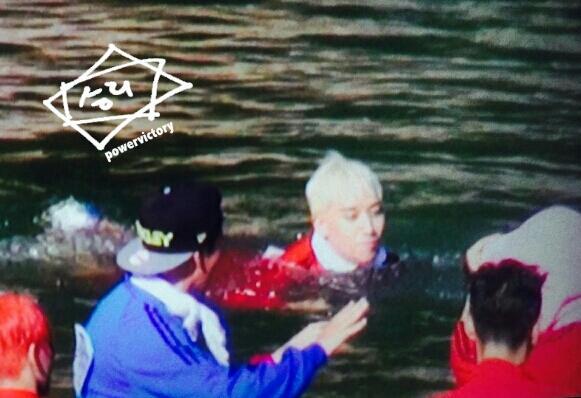 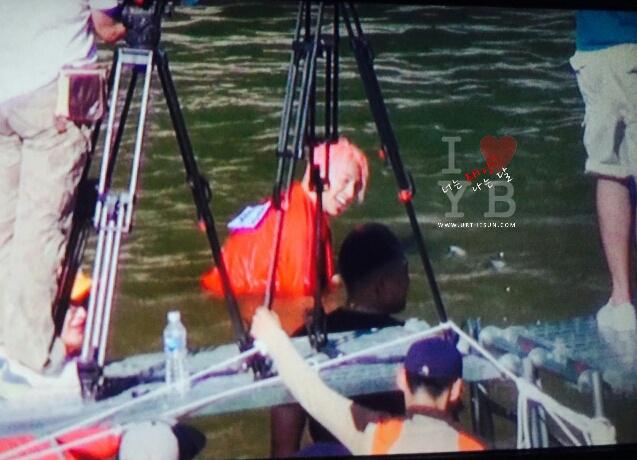 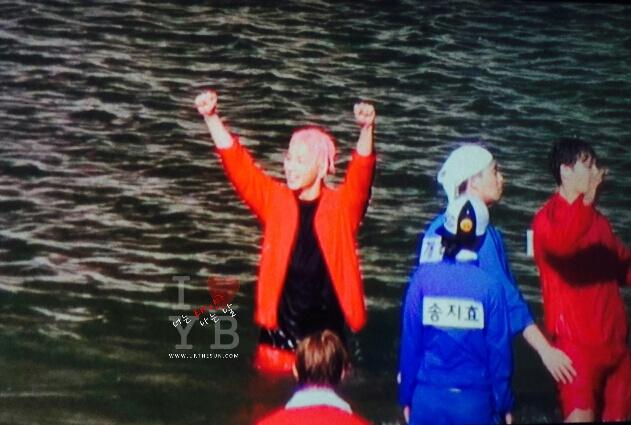 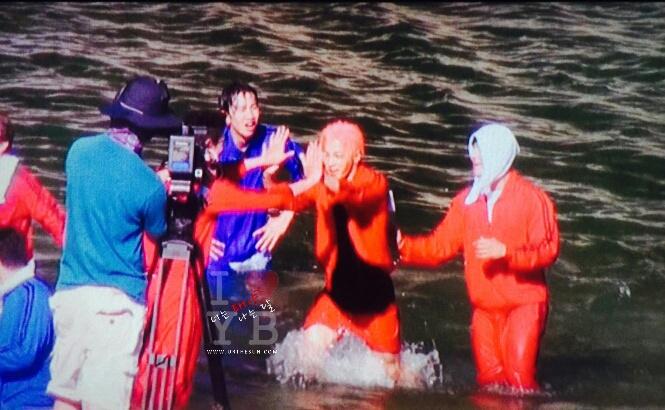 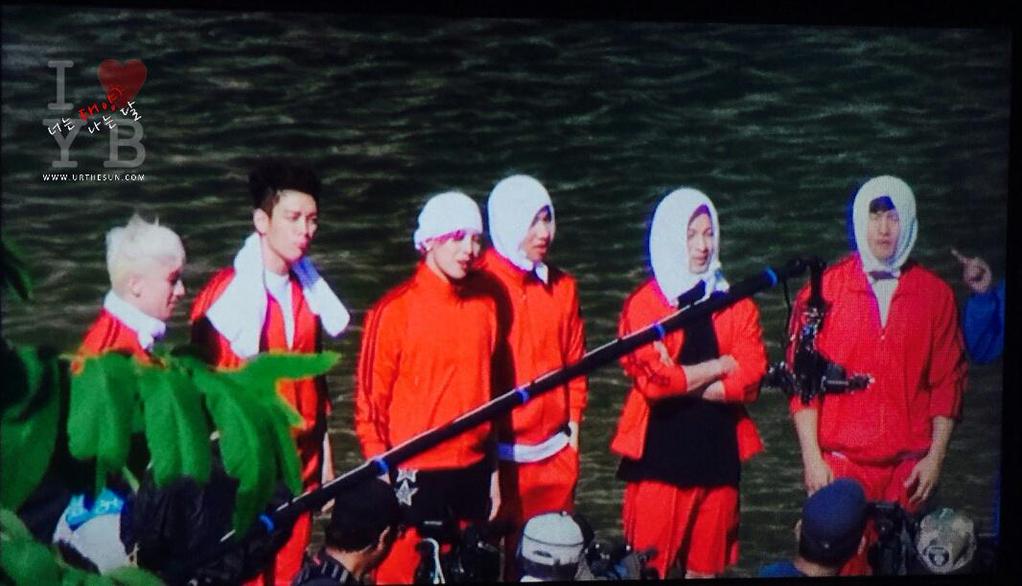 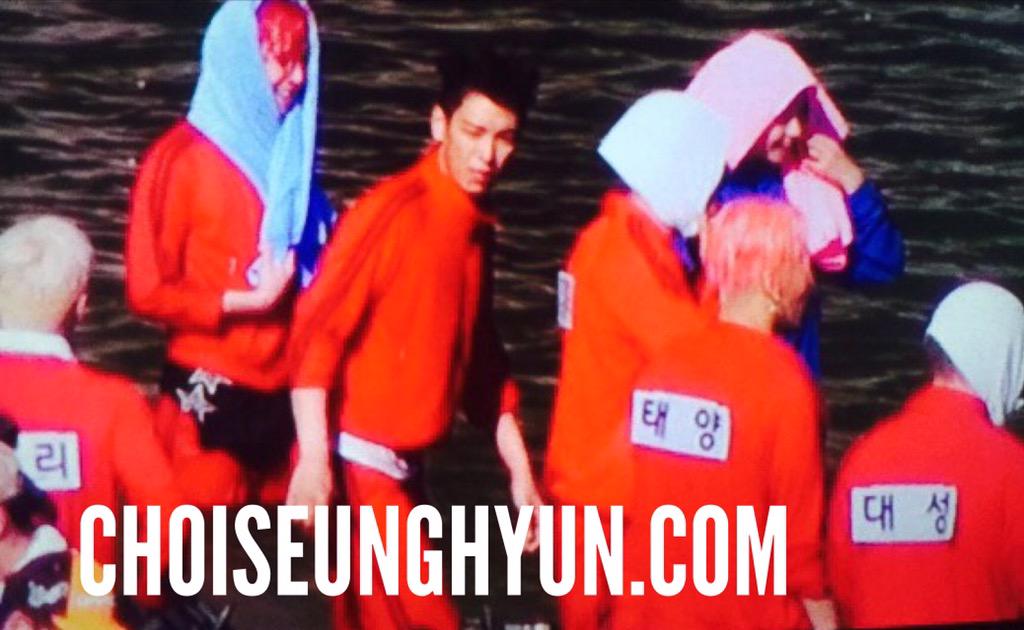 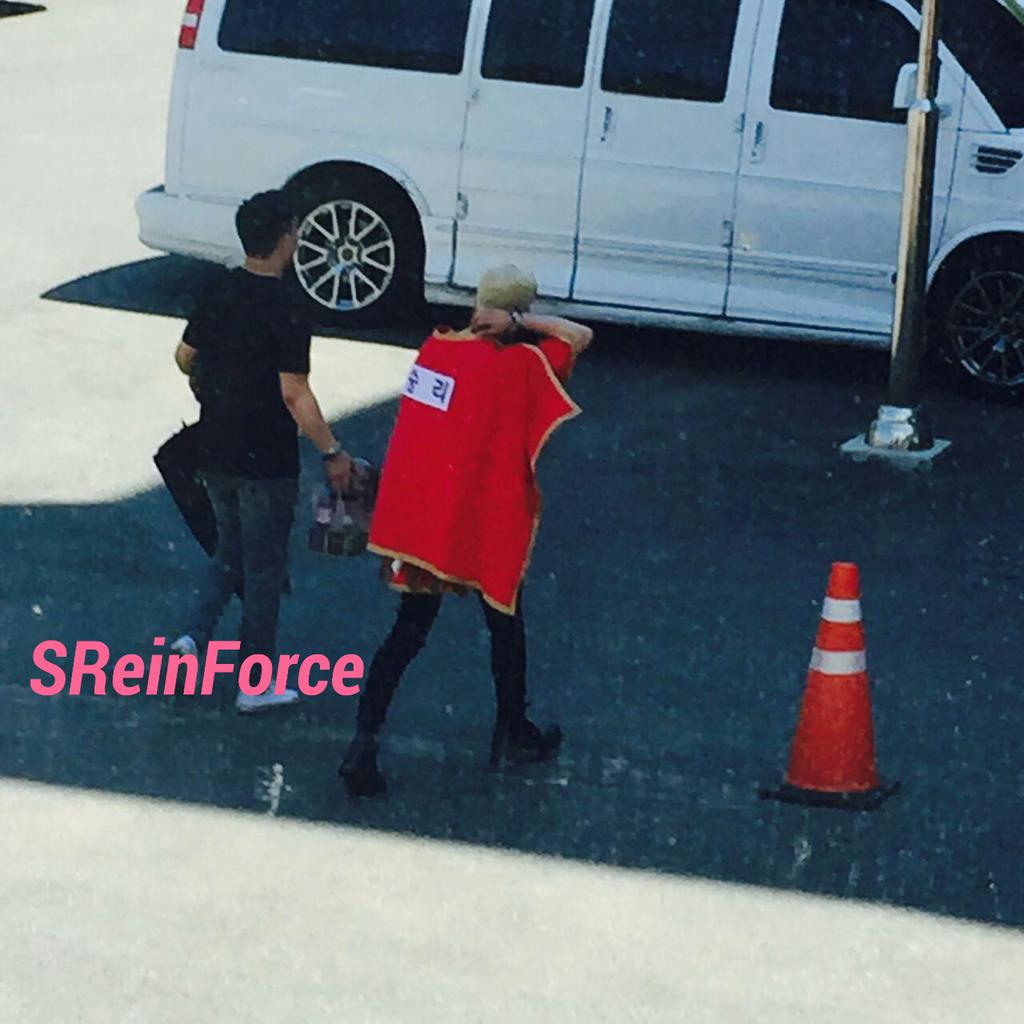 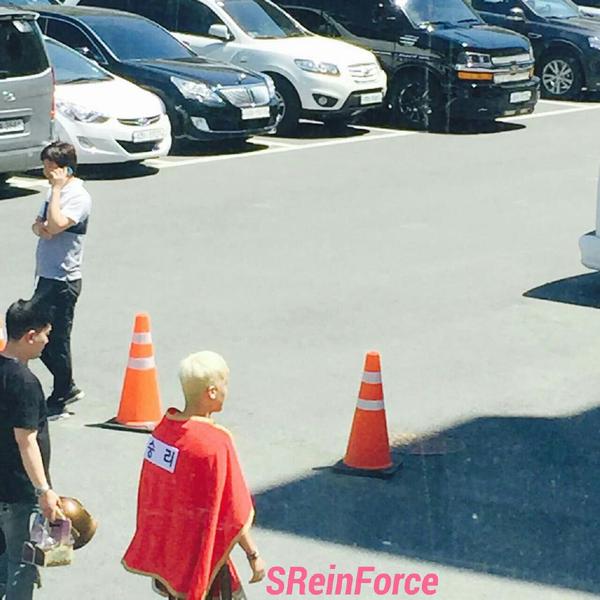 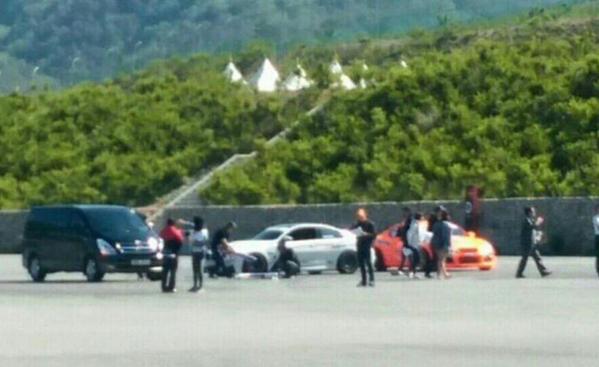 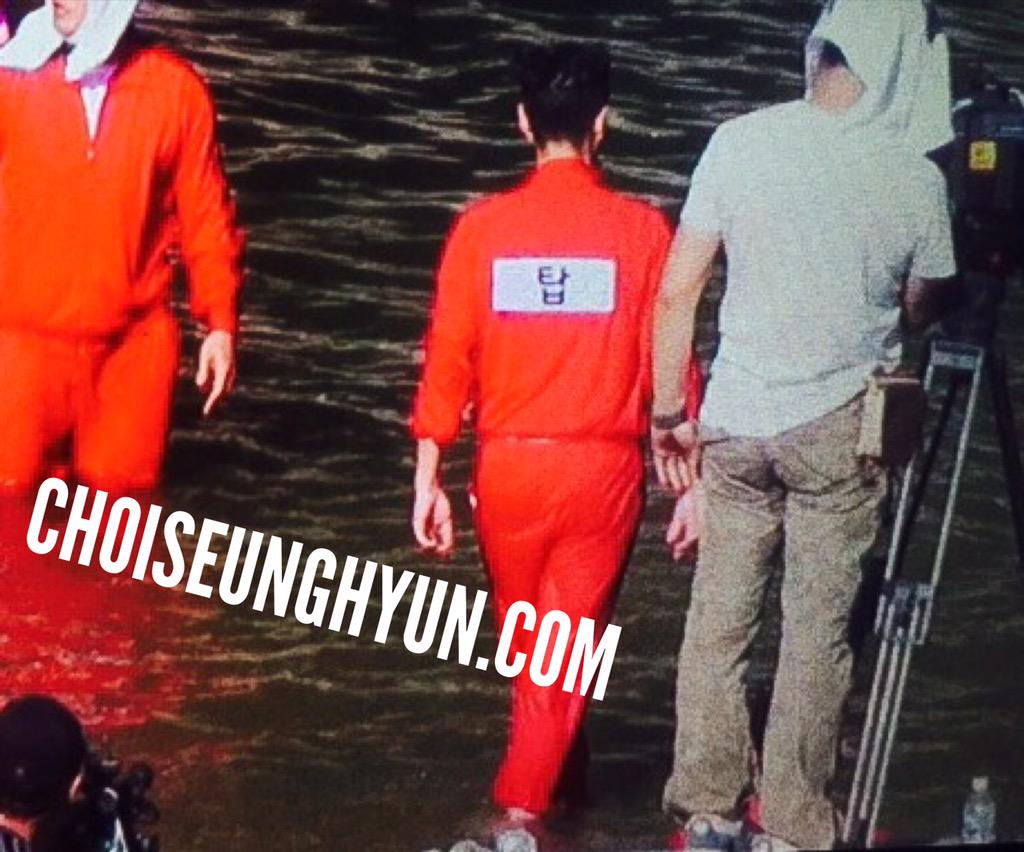 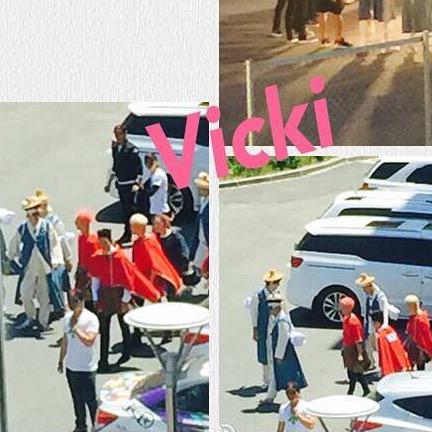 Please select any of the thumbnails below to see an enlarged version:

It looks like talks for a new BIGBANG episode of “Running Man” episode were finalized, as the group, currently dominating charts and music shows, was spotted filming for the popular variety show at the Gangwon-do Inje Speedium on May 25.

This will be BIGBANG’s first appearance on the show as a full group in three years, since their last run in 2012. The group also recently made a long-awaited show on KBS2’s “Happy Together 3.”

Meanwhile, BIGBANG, having just landed their tenth music show win for “Loser” simultaneously with an “Inkigayo” triple crown, has a new release winding up for next week.