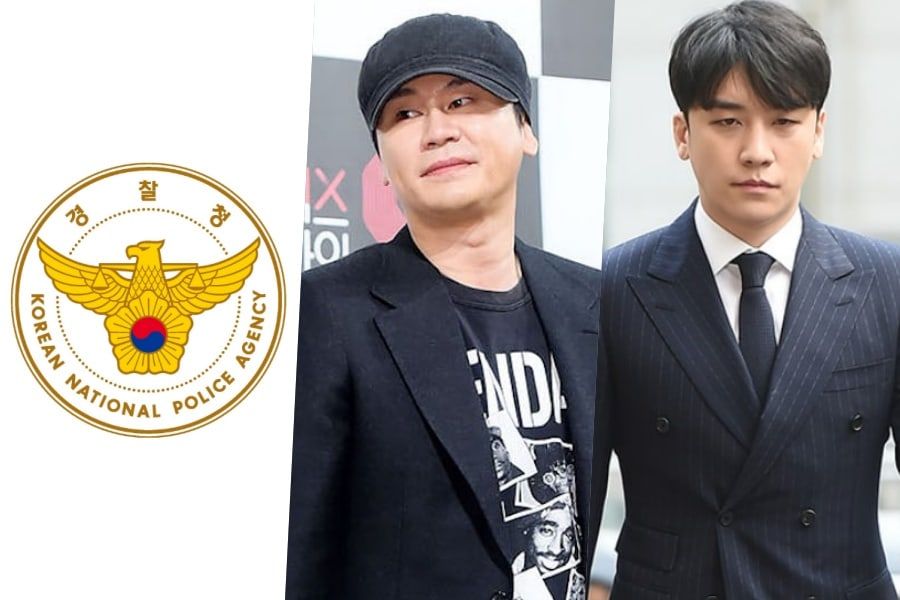 The Korean police have reportedly requested assistance from authorities from the government of the United States for the investigation into Yang Hyun Suk and Seungri’s gambling suspicions.

On August 25, No Cut News reported that the Korean National Police Agency made an official request to the United States Department of the Treasury to send over YG Entertainment USA’s (hereafter YG USA) bank account data. This is to check whether Yang Hyun Suk used YG USA’s funds for gambling in Las Vegas.

The report further states that the initial gambling suspicions were brought to light when the United States Department of the Treasury informed financial and investigative authorities in Korea about the fact that Yang Hyun Suk and Seungri had bought casino chips with large sums of money but had no records having wired money from Korea.

Also on August 25, a source from the police revealed that they plan to call Yang Hyun Suk and Seungri in for questioning within the coming week. They will reportedly be called in separately, and there is a possibility that they will be summoned privately.