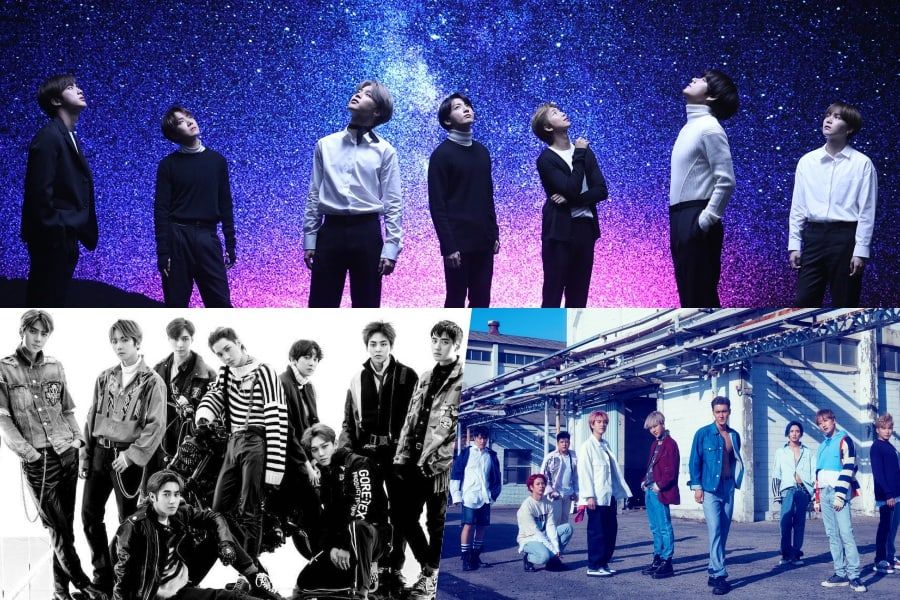 On July 16, the Korea Tourism Organization released the results of a survey about Hallyu-related tourism in 2019. Hallyu is a term that means “Korean wave,” which refers to the spread of interest in South Korean pop culture in Asia and around the world.

The survey also found that Hallyu-related tourism made up 7.4 percent of all inbound tourism (i.e. foreign tourists) in 2019, a percentage that roughly equals 1,116,422 people. The survey noted that if the definition of Hallyu expanded beyond just K-pop or Hallyu artists, including Korean food, Korean delicacies, and Buddhist temple stays, then Hallyu-related tourism would make up 55.3 percent (8,553,234 people).

The survey found that K-pop was a major influence on Hallyu-related tourism. The Korea Tourism Organization conducted an online survey among 12,663 Hallyu fans between August and September 2019. The results found that BTS was the most popular K-pop artist selected, with 36.1 percent.

The report stated, “Many Hallyu fans said the most popular Hallyu artist in their own country was BTS. Their performances, appearances, and their messages to youth through their music were judged as positive aspects.”

The report concluded, “Currently, most of the Hallyu fans are in the 10-20 age bracket. If they still enjoy Hallyu after they have achieved a new level of economic power, then we should consider the future value and economic ripple effects of this on the tourism industry.”