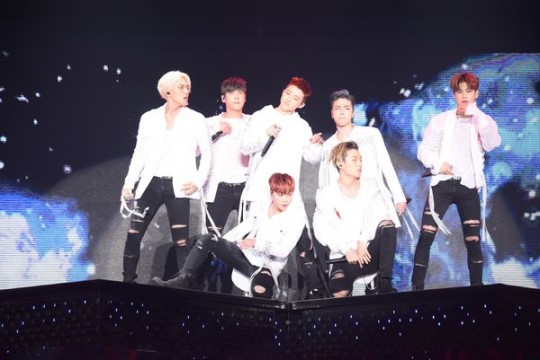 On December 30, the 48th TBS Japan Record Awards took place at the New National Theatre, Tokyo, and iKON was named as the Best New Artist. 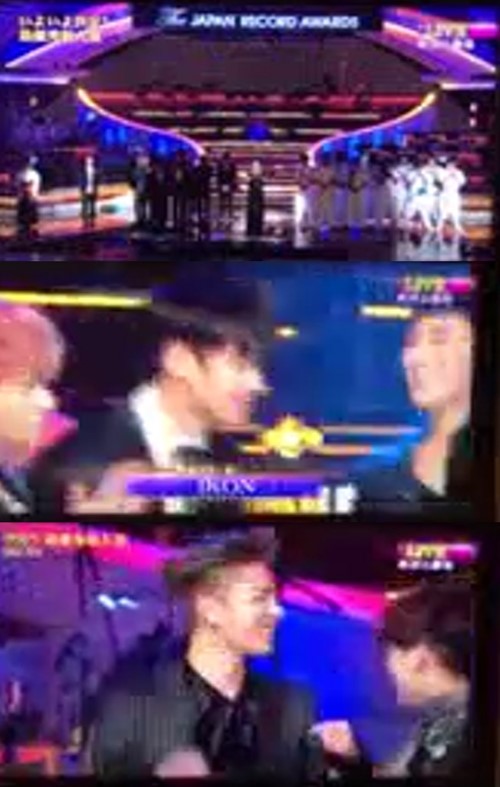 The Japan Record Awards is awarded by the Japan Composer’s Association to recognize those with outstanding achievements in the music industry. The award show was first held in 1958 and is aired live on TBS on December 30 every year.

iKON debuted last September with “MY TYPE”, which became a no.1 hit. Then, the group released ”RHYTHM TA”. iKON kicked off its fan meeting tour titled “iKON FAN MEETING 2015 in JAPAN – iKONTACT” in October last year. Since then, the group has held fan meetings in Tokyo, the Aichi Prefecture, Fukuoka Prefecture, and Osaka and met 26,000 fans.