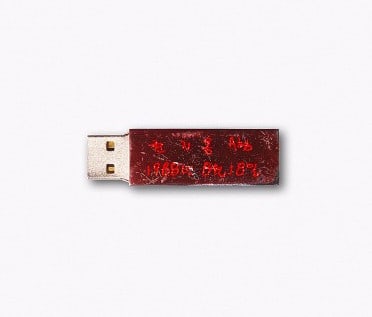 G-Dragon will be putting his new music into a USB flash drive instead of a conventional CD!

On June 8, YG Entertainment revealed an image of a USB drive with G-Dragon’s basic information written on it, saying “Kwon Ji Yong, blood type A, 8/18/1988.”

His new album “Kwon Ji Yong” will be released online on June 8 at 6 p.m. KST, but it will also be pre-released offline on June 10 through USB drives. 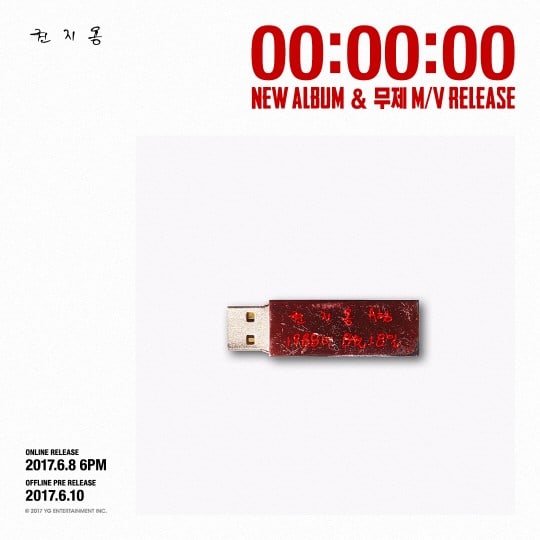 What do you think of this unique strategy?