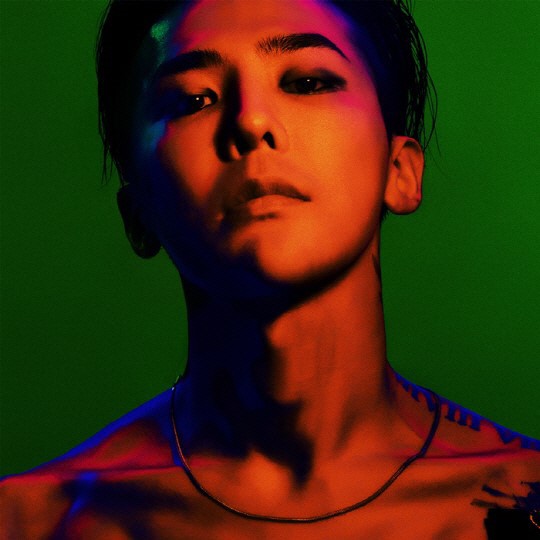 [스포츠조선=이유나 기자] The results of big data analysis on the brand reputation of singers for June 2017 came out. The first place went to G-DRAGON, the second place to Twice and the third place to BTS.

The Korea Reputation Center (KRC) compiled 63,006,736 pieces of data on singers from May 23 to June 24, 2017 and did an analysis on consumer brand participation, media, communication, and community. The number of big data pieces on singer brands decreased by 24.22%, compared with 83,142,847 in April.

For the singer brand reputation index, the KRC compiles big data about singers’ reputation and analyzes consumer behavior patterns to rate a singer on his or her value in participation, communication, media, and community and positive or negative ratio. The index tells you who is talking about a singer and where, how, how much, and why.

Head of the KRC Koo Chang-hwan said, “According to our analysis on the singer brand reputation for May 2017, G-DRAGON ranked first. He was the first Korean solo singer to take the No.1 spot on Billboard’s World Album Chart for two consecutive weeks. His new album has five tracks, and he participated in writing the music and lyrics of all the five songs. He hasn’t gone on any music shows, but his song is No.1 on all four of them.”

He went on to say, “Keyword analysis on G-DRAGON’s brand showed that the most frequently used keywords were “debate”, “good”, “thanks you”, and the hyperlink analysis showed that “UNTITED”, “USB”, “BIGBANG” were frequently used. The positive/negative ratio for G-DRAGON was 52.09% for positive.”