G-DRAGON electrified Seattle, the United States… “Honored to be with fans” 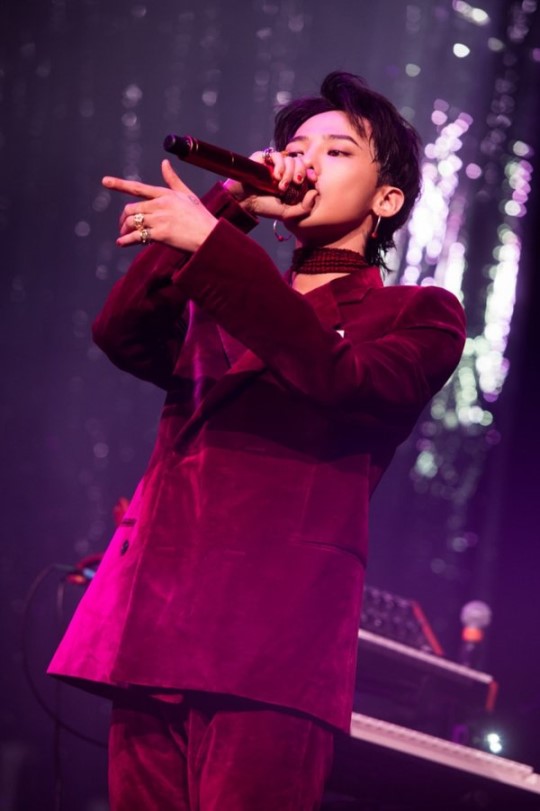 [동아닷컴=홍세영 기자] G-DRAGON has successfully finished the Seattle show of his world tour, which was the first show in North America.

On July 11, G-DRAGON presented bold performances that lived up to the reputation of Seattle “Key Arena”.

Fans who came from around the world to see G-DRAGON filled up the arena from even before the beginning of the show. They created an eye-catching scene, waving different cheering props including “Bang-bong”. 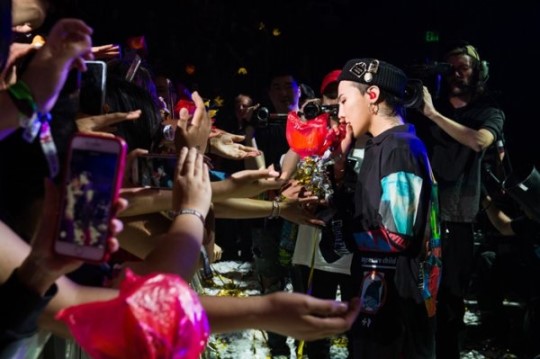 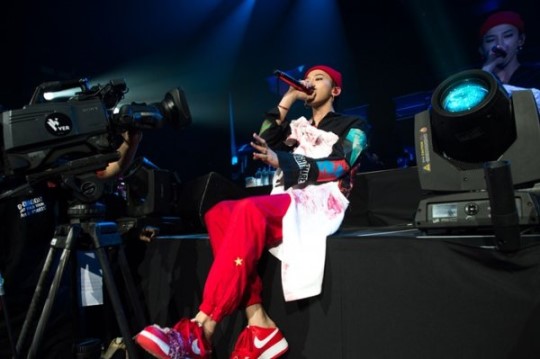 G-DRAGON presented the opening performance of “HEARTBREAKER” and “A BOY” and then said, “I believe that it is all thanks to you fans that I could become who I am today. I feel so honored to host this world tour”.

G-DRAGON also expressed his special affection for fans by getting down the stage to make eye contact with fans and doing high touch with them.

G-DRAGON presented rich spectacles by using special interview films and special effects along with the stage that perfectly expressed his unique style. 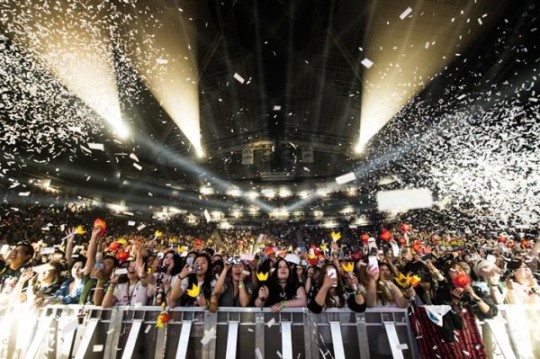 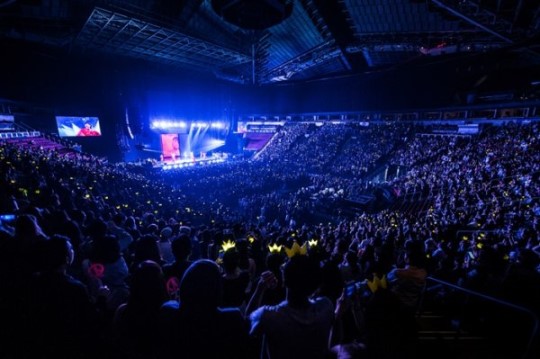 G-DRAGON went on to perform a variety of his hit songs including “THIS LOVE”, “CROOKED”, and “UNTITLED”, the title track of his new album released recently. The tour’s first show in North America was finished in a great success.

G-DRAGON will continue with his solo tour and the next show will be held on July 14 at “SAP CENTER” located in San Jose.