[Exclusive] All BIGBANG Members to Appear on Radio Star 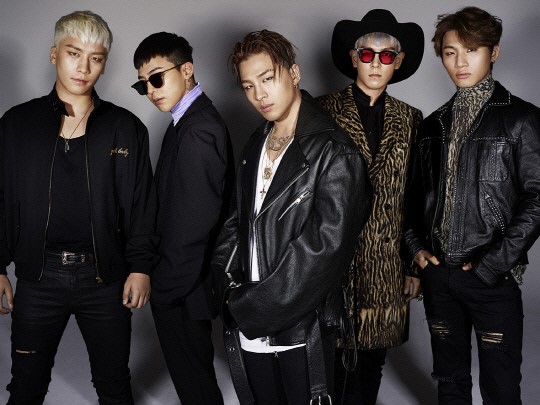 [스포츠조선=박현택 기자] BIGBANG is to make an appearance on Radio Star.

The source told Sport Chosun, “The fact that T.O.P, GD, TAEYANG, DAESUNG, and SEUNGRI will be going on a talk show together is shocking enough. It will be interesting to see how the five members will interact with the hosts, and maybe, BIGBANG might even do a live performance.”

Meanwhile, BIGBANG will release the full album of “MADE” on December 12. The full album will be the finale to BIGBANG’s “M.A.D.E” project, which started last year. It is also BIGBANG’s third regular album and first album in eight years. Currently, BIGBANG is on a dome tour in Japan, which kicked off on November 5 at the Tokyo Dome. BIGBANG will hold concerts at the Gocheok Sky Dome, Seoul on January 7-8, 2017.