Taeyang had a minor accident with his Microphone just before Wedding Dress which caused his nose to bleed. He continued for one more song and briefly went backstage. Afterwards he continued the show fine.

Reason why BIGBANG lasted for so long according to #Taeyang #WHITENIGHTinSanJose pic.twitter.com/1ZwuLdJqoC

#Taeyang said he is fine and will continue #WHITENIGHTinSanJose pic.twitter.com/x2CkwTLhPN

I can see you in your wedding dress… #taeyang 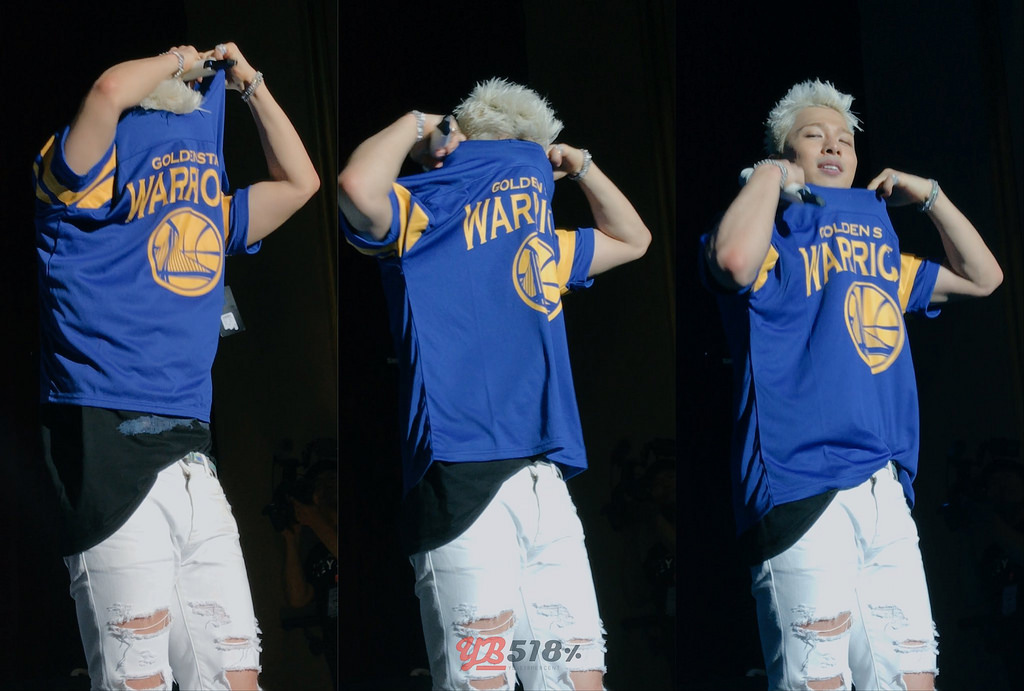 Source: as tagged and as visible in the title of the enlarged image / hover over.