Youngbae live on IG now!
playing his album songs now ???? Empty Road!
"What is your favourite song from my new album? Tell me what's your favourite song" He's speaking english!
No no I mean my new album.. White Night.. what's your favourite song?
"Soon Ho! Soon Ho! Soon Ho ain't loyal" (singing that tune again haha)
He's jamming and singing to Empty Road... "I'm going to band rehearsal for the concert right now.. White Night concert!"
"Look at this look at this" (turns camera to setting sun sky with some clouds) "What're you guys doing right now? Whatchu guys doing?"
Now playing Naked.. he sang abit..
"My favourite song from my album is actually.. i love all of my songs but right now, my favourite song is Ride. This." (plays Ride)
He's singing along to Ride.. (so nice!) "Thank you guys! Miss you! Chonghoonie aka 24! Whassup! Producer 24 right here!" (continues singing)
(Playing Amazing) "So you guys like my album? White Night album? What do you guys think? What do you guys think?"
"Someone asked, who's your driver? My driver is one & only Kyungrae aka Chubby Ghost. Seriously, he's seriously driving, ...
.. he's driving right now" (continues playing Amazing)
(Goes back to playing Ride) "I'm heading to band rehearsal, and I'm almost there"
"You know I'm playing Empty Road right now, but where I'm at it's not Empty Road, it's full road, rush hour, look at this ...
. it's totally not Empty Road" (changes to playing Naked and singing along)
(Playing Tonight and jamming along to it)
"You know this song, called Tonight, from my new album White Night, please check this out, it's pretty dope song"
"Someone asked me what time is it here.. 7.30 pm, and now I'm heading to the rehearsal, band rehearsal."
"And I'm almost there, almost there. You guys wanna see my band members? what do you think? yeah it's pretty long way. But I'm almost there"
You know what it is? you guys know what it is? this place, guess what, no? that place called Sanggam (sp?) Stadium Sanggam World Cup stadium
.. that place where we had a concert, and GD did a show there.
Are you guys coming to my concert? (repeats x2)
(playing Darling, then Ride and singing along)
"And I'd like to say thank you guys, thank you for supporting me and my music, and everything. I love you."
"Yeah I arrived. Arrived. So you guys wanna see my band members? I arrived for band rehearsal, for my concert." (gets off car)
"Chubby Ghost!" (pointing at Kyungrae haha) (greeting staff & band) What's up! whaddup! this is Insta live! whaddup Sean! Maddie!
Yeah this is where i'm at now. and i'm going to do rehearsal for my concert, so bye! I had a good time! Bye! See you at the concert! Bye!
Love you! and do more support my music! More support for my music guys, need your support and love always, ok? 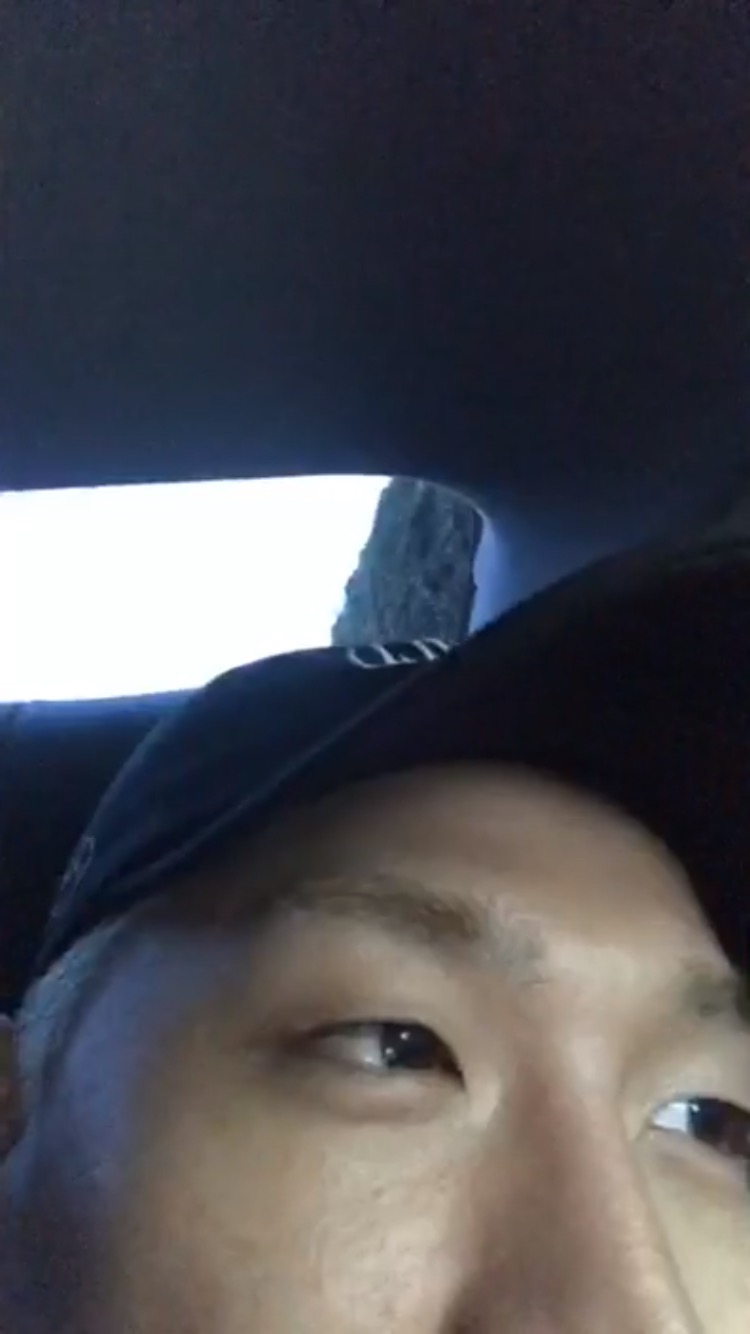 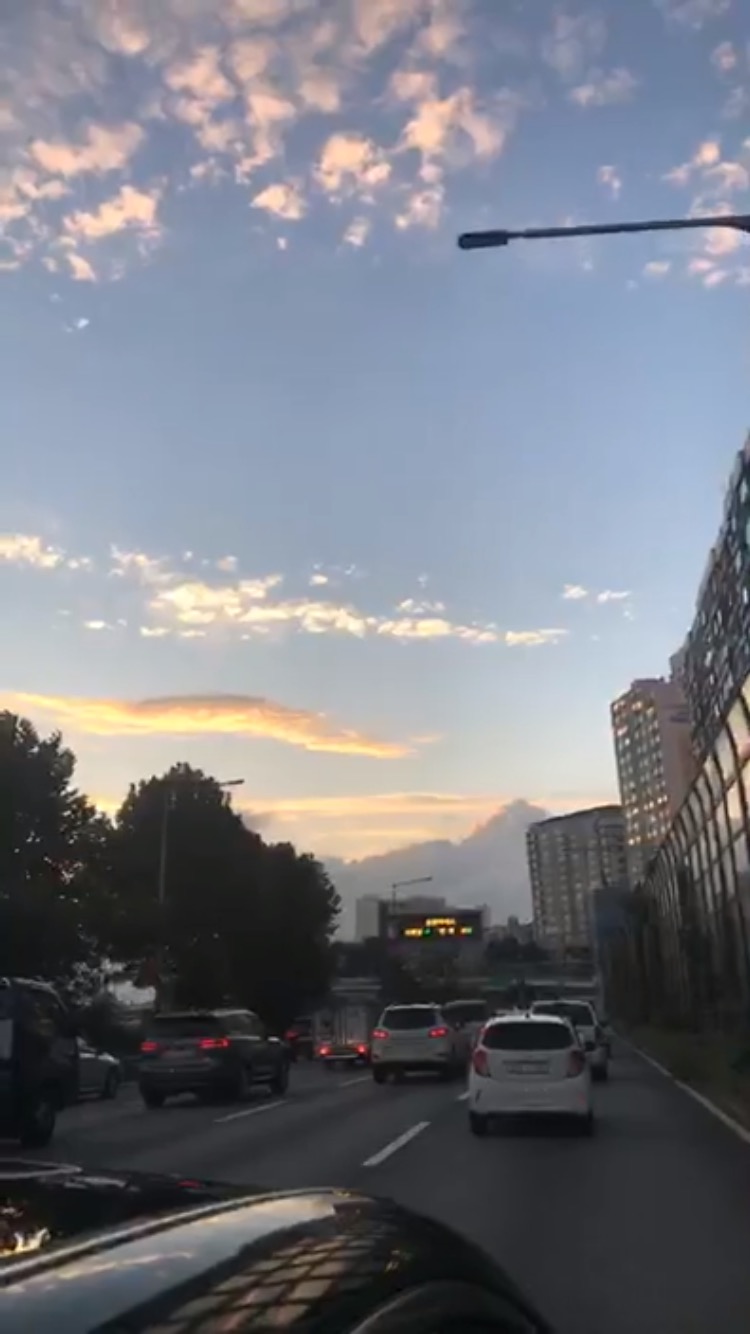 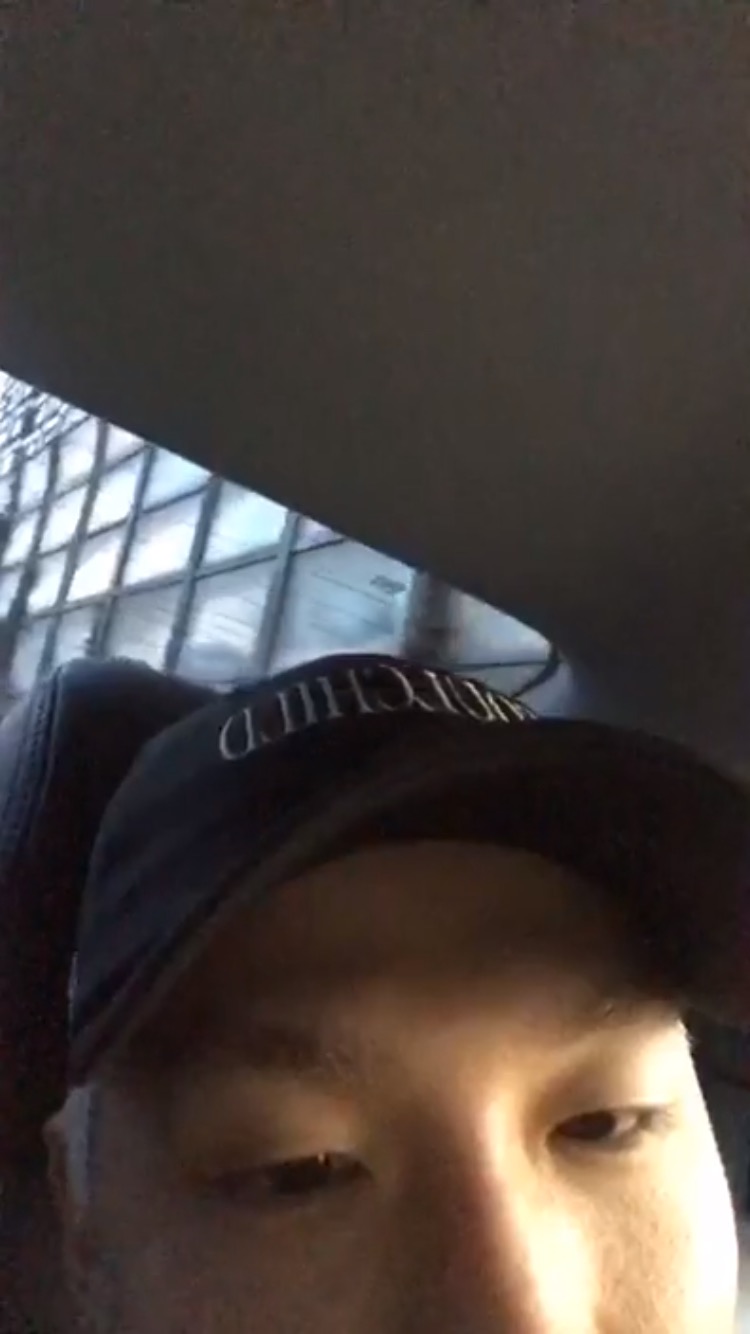 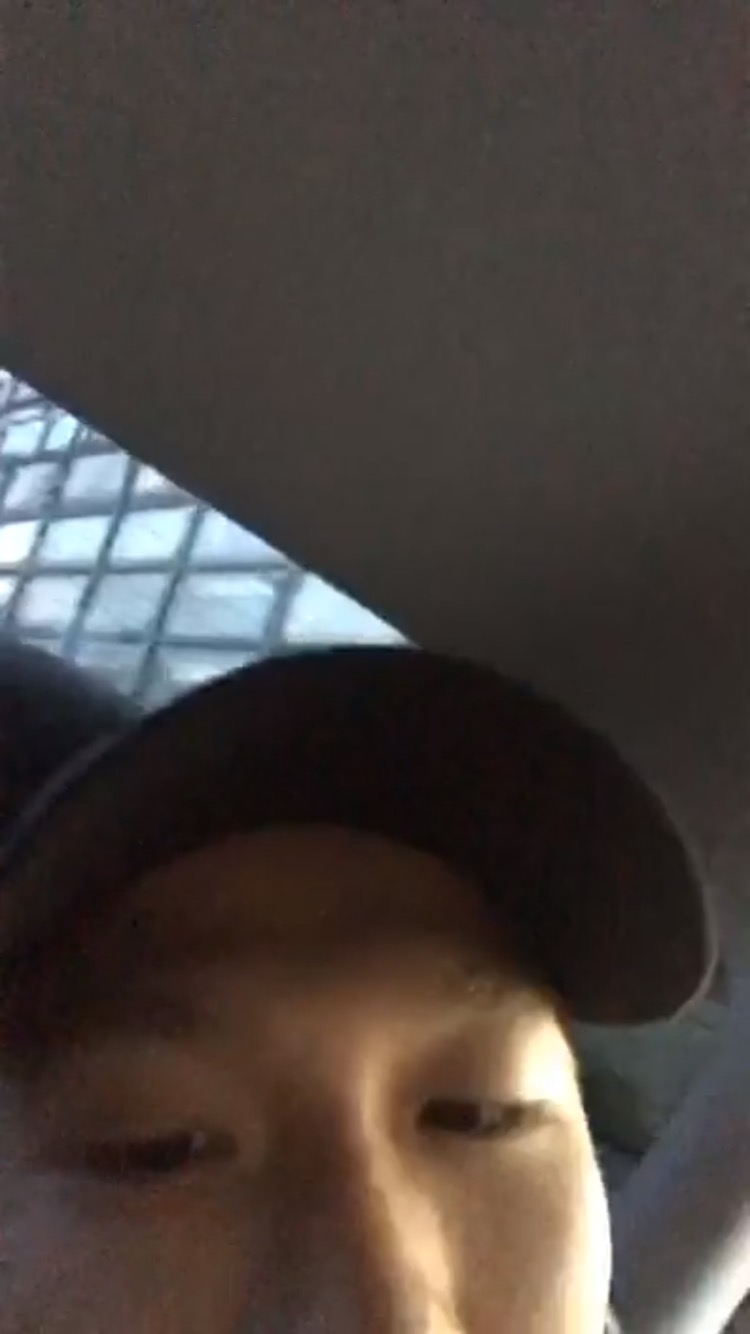