Daesung and Se7en both came to Taeyang’s concert in Chiba today.

Both were holding up signs for Taeyang:

: Lastly, show us something!
–
But Taeyang asked Daesung to show something instead so the fans started chanting and Daesung pointed at Se7en so Se7en hit Daesung.
–

Then he stopped talking,after a short while he asked us to wait for a bit and disappeared backstage.A minute later he came back totally fine

YB also asked us to keep loving and supporting him and his members from now on too, just like we’ve been doing till now

Taeyang Everyone, good evening!
VIPs *cheer*
Taeyang Good evening!
VIPs Good evening!!!
Taeyang Welcome to my second concert in Chiba! I’m really so happy to meet you all! This is my first solo stadium concert and I feel so overwhelmed with emotions. I stood on several stadium stages with BIGBANG, but even now, I still can’t believe that I can stand on the stage of such a big venue like today. I don’t know why, but since I was a kid when I pictured being a singer, I always had the image of a stadium in mind when I practiced. Thinking that it turned into a reality now… It’s like a dream! Also, being able to hold a concert on the day of the year when the sun is the hottest, I feel like I’m about to die.
VIPs *laugh*
Taeyang Your love is so hot! I might die for real. Do you feel like you’re about to die as well?
VIPs *laugh*
Taeyang Are you?
VIPs *cheer*
Taeyang Don’t die!!!

Taeyang The title of my tour is White Night. A night where the sun doesn’t set. What do you think? Pretty cool, right?

Taeyang Thank you! Look everyone (looks at the sky) the night! (First line of Fantastic Baby JP version) …the night has come! The night has come, but I’m on this stage, so the sun won’t set!
VIPs *cheer*
Taeyang How’s that? Even cooler, right?

Taeyang Ah, the reaction is better than yesterday! Thank you! Actually, I really wanted the concept to fit the tour title, so I worked hard to make sure the concert would start at 7pm. I had many meetings with the staff. They told me, “Ah, we can’t do that” But I did my best and finally managed to convince them!
VIPs *laugh, clap*
Taeyang For the title of the tour! Well then, everyone! Are you ready?
VIPs *scream*
Taeyang Tonight, you and I will become one and make the world light up bright! Are you ready!
VIPs *scream*
Taeyang The next song is a night song. A real night song. Do you know which on it is? Do you know? A song about the night. My solo song with night time in its lyrics. What could that be?
VIPs 1AM!!!
Taeyang Let’s go, 1AM!!

#WHITENIGHT our Angel is on the moving cart & while serving some Angelic vocals & he shines sooooooooooooooo bright there (cr. miporron) ???? pic.twitter.com/OIpHLfExZc 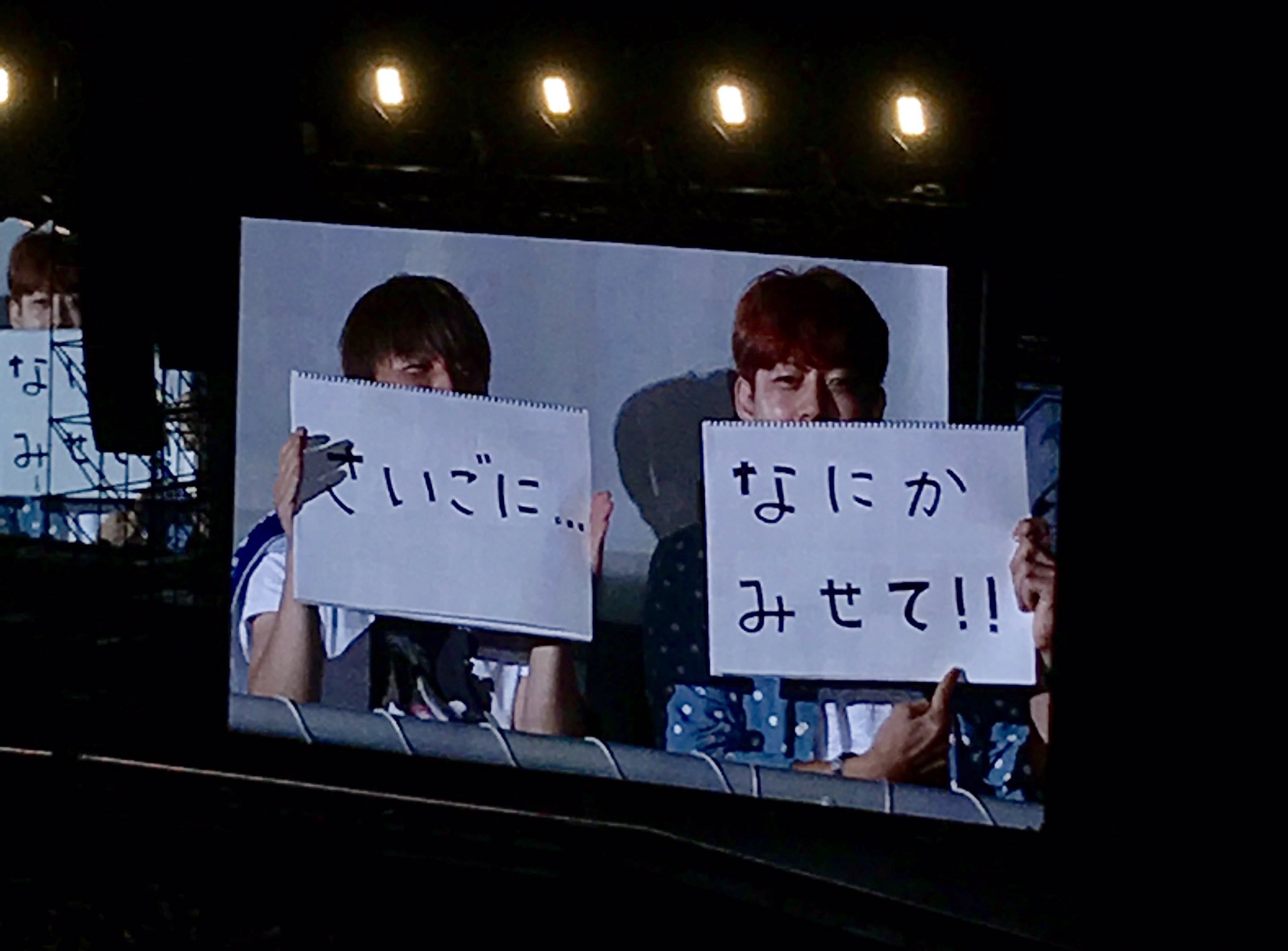 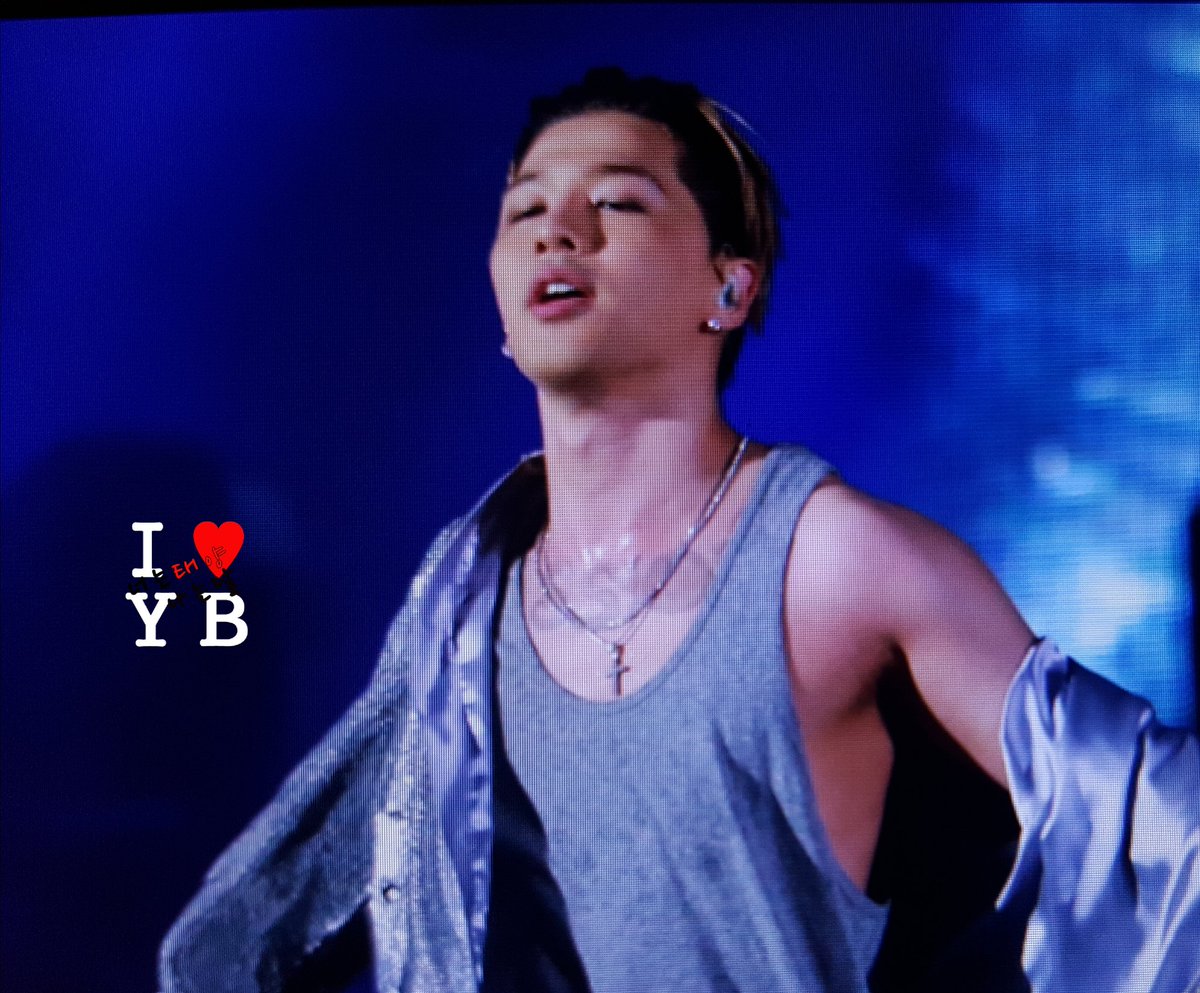 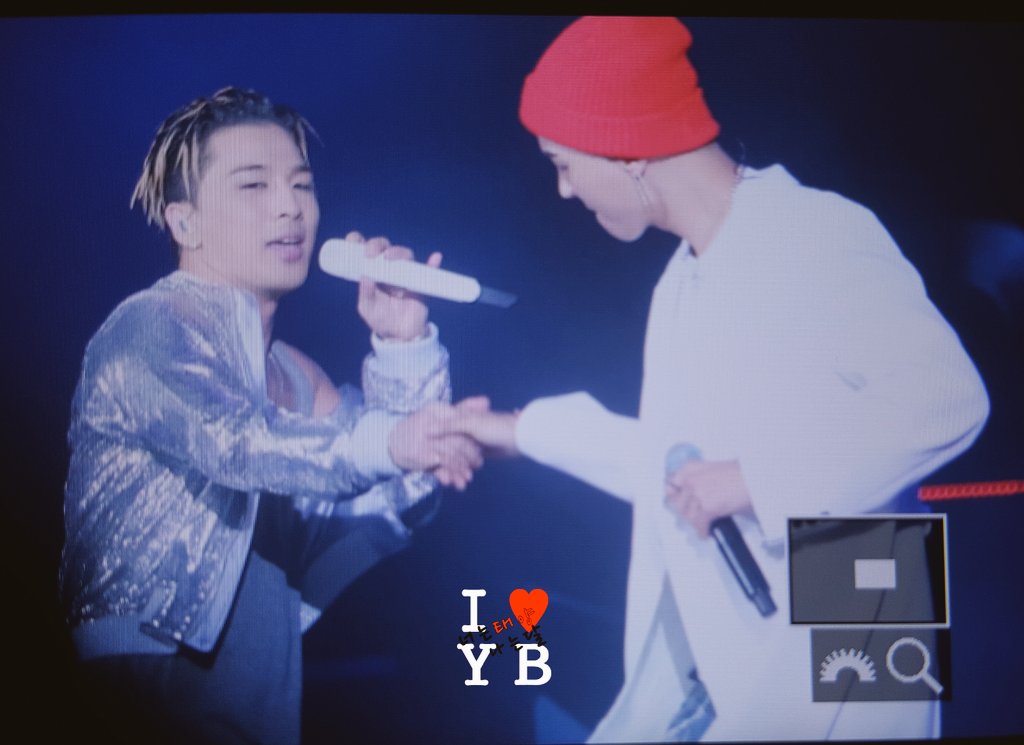 Sources: as tagged and Mushroomzeze