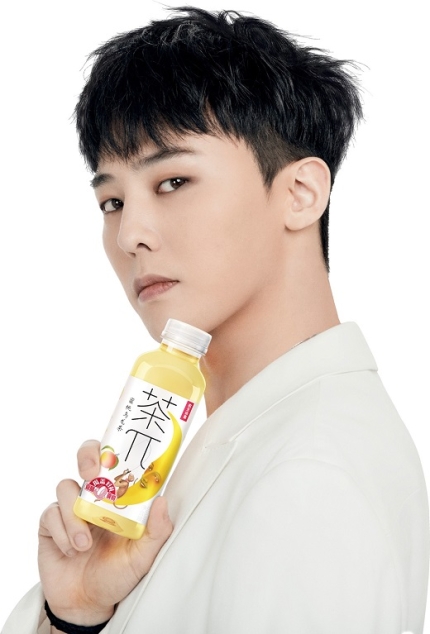 [매일경제 스타투데이=박세연 기자] A social media index revealing G-DRAGON’s dominant presence in China has been revealed, grabbing the attention of many fans.

According to the Hallyu Star Rankings announced on May 8 by Weibo, China’s biggest social media service, G-DRAGON has been ranked at no. 1 on a total of 4 categories including the general index, number of followers, interaction index, and the influence index.

The index was determined using records on Weibo from April 1 until April 30, for a month. Considering the presence and influence of Weibo within mainland China, it could have potential to become a standard criterion to estimate the popularity of Hallyu stars within China.

The fact makes the people look forward to G-DRAGON and BIGBANG’s future activities, as they have not yet resumed official music activities.

YG Entertainment stated, “The record is more meaningful since it was made through supportive comments and retweets by numerous fans”.

G-DRAGON recently became a hot topic by being selected as the advertisement model for ‘Tea Pie’, a Chinese local drink brand. ‘Tea Pie’ is spreading out the advertisement with G-DRAGON not only online, but also through outdoor billboards and jumbotrons.

It was the first time that a well-known Chinese local brand has casted and promoted a Hallyu star as the main model since back in 2016, which grabbed the attention of many people.