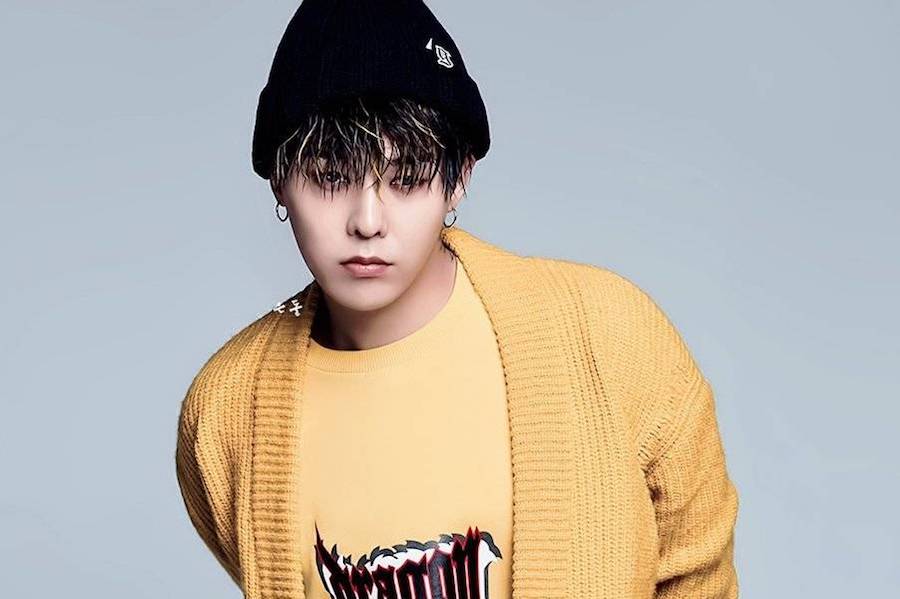 YG Entertainment has released a statement on G-Dragon’s reported special treatment at a military hospital.

On June 25, Dispatch published a report saying that the BIGBANG member has been on sick leave from the military since June 19 due to ankle problems and will be discharged from the hospital on June 28. The article reported that he is in a VIP hospital room for colonels, which has air conditioning, a refrigerator, and a TV, contrary to the other soldiers of the same rank who stay in rooms of four, six, or eight. Also according to Dispatch’s report, someone appearing to be a manager visited past the allowed visiting hours.

In response, YG Entertainment revealed an official statement that begins, “As G-Dragon is currently of soldier status, it took some time to check on the situation, so we ask for your understanding.”

“We heard that G-Dragon is currently receiving rehabilitation treatment at the hospital after recently receiving surgery on his ankle. Mostly family and close friends visited, and there were no staff from the agency.”

“Checking with his family, the report is very malicious and not true. There was no special treatment, there is no room for colonels at the hospital, and he was hospitalized following the normal procedure,” the agency explains.

On his condition, YG Entertainment shared, “Since before his enlistment, G-Dragon expressed pain due to a dislocated shoulder and spraining his ankle constantly during the world tour, and his condition worsened further during military training.

“The examination results showed a serious condition as bone fragments were going around damaging his ligaments and muscles, causing infection. It was an inevitable situation for him to receive surgery to get bone fragments removed, and we are aware that he was recommended a large university hospital rather than the military hospital and received surgery for the removal of the bone fragments and ligament reconstruction.”

YG Entertainment clarified what was reported regarding his hospital room. “G-Dragon’s hospital room is not a VIP room but a small 1-person hospital room for normal soldiers. This was a suitable action taken to prevent commotion and chaos at a hospital with lots of visitors, and we have confirmed that the special treatment mentioned by the news outlet is not true.”

“In addition, we have confirmed that G-Dragon is strictly adhering to the military’s sick leave period and is receiving rehabilitation treatment by giving up his personal vacation time,” the statement concludes.

G-Dragon enlisted in the military on February 27 and is set to be discharged on November 26, 2019. It was revealed in May that he was receiving surgery on his ankle.