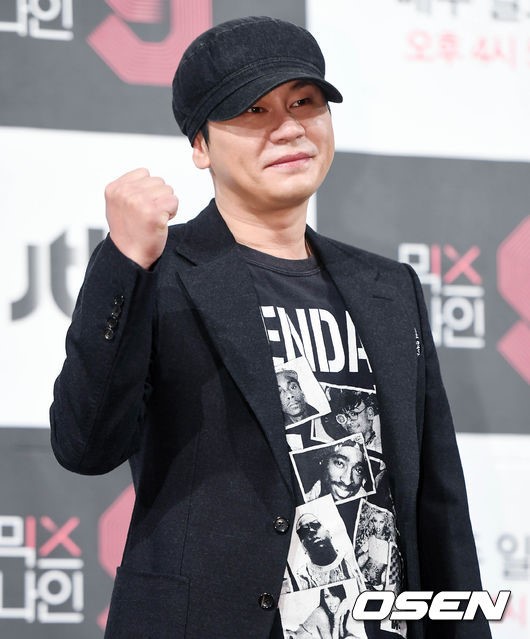 On May 26, YANG HYUN SUK revealed YG’s specific plans of 2018 through YG’s official blog. YG will focus on existing artists such as WINNER, iKON, BLACKPINK, and SEUNGRI instead of debuting new artists. YG is expected to debut new rookies next year instead.

On SEUNGRI’s solo album, YANG HYUN SUK wrote “SEUNGRI will release his first official full-length album on July. SEUNGRI released two mini albums on 2011 and 2013, so it will be not only his first full-length album but also his comeback as a solo artist in 5 years. Also, SEUNGRI is planning to hold his first solo concert on August, in Seoul”.

He also gathered the readers’ attention by revealing his plan to create a Hip-hop crew. Furthermore, he explained that YG’s subsidiary company called YGX will be established near Hongdae, and will be in charge of discovering new talent, operating the dance academy, and supporting SEUNGRI’s DJ label.

In addition, he revealed some news on SECHSKIES EUN JIWON’s potential Hip-hop album. YANG HYUN SUK wrote, “One of the things I really wanted to do when I first produced SECHSKIES was to produce EUN JIWON’s solo Hip-hop album. I thought about it since I still have the confidence, but it’s still only my desire since SECHSKIES’ successful comeback was a priority. I would like to conclude my writing by stating that I would like to make it happen in the near future”. 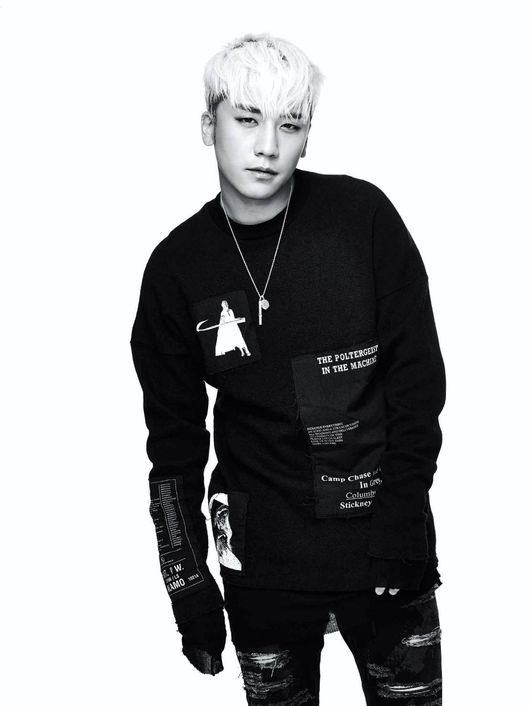 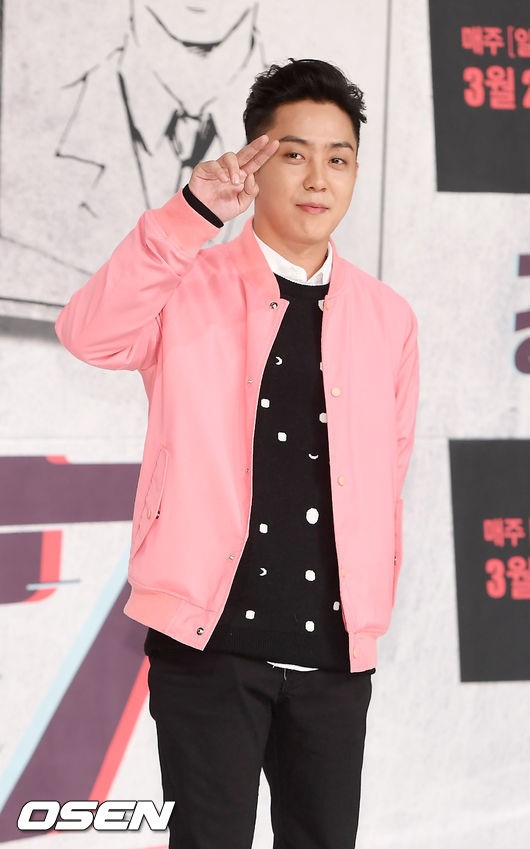 The following is the full text written by YANG HYUN SUK

This is YANG HYUN SUK. I will continue writing about YG’s news from where we left off yesterday.

Q.
Are there plans to debut new rookies from YG this year?

A.
After various changes in YG due to BIGBANG’s enlistments and PSY, I thought that it’s more important to focus on our existing artists to let them release new songs and further develop as artists.
As a result, iKON made comeback on January and WINNER made comeback on April, while BLACKPINK is preparing to make comeback on June 15.

The reason why SEUNGRI was able to prepare his full-length album earlier than expected was due to SEUNGRI’s reckless energy.

He sent me confirmation request messages several times a day, so my hardest task while being hospitalized was responding to SEUNGRI’s messages since I couldn’t use my arms. <80% joke, 20% facts>

SEUNGRI will also star in a variety program called ‘YG Electronics’ scheduled to air on September through ‘Netflix’, which dramatizes some of the events that happen within YG. SEUNGRI’s variety senses will stand out in the program.

Q.
What are some of the new plans of YG which haven’t yet been revealed to the public.

A.
A couple big events which have been prepared over the past couple years will take place at the end of this year, so I will summarize two plans that you will be interested in.

1. A YG Hip-hop crew that will continue the legacy of YG Family is currently being formed.

On May 20, we had a small event to celebrate YG’s 22nd year founding anniversary.
After the failure of the group Keep Six in 1996, the first artist group produced by YG, JINUSEAN and 1TYM made debut in 1997 and 1998 respectively, which let the public recognize the start of YG Entertainment.

JINUSEAN and 1TYM achieved huge success by introducing Hip-hop music to the K-Pop scene, which was relatively an unfamiliar genre at the time. Following the success, YG Family’s first album and second album were released in 1999 and 2002, respectively. G-DRAGON was introduced through the title song ‘Hip Hop Gentleman’ from the 2nd album.

It was the time when YG was known as a professional Hop-hop agency. After SE7EN and LEXY successfully debuted on 2003 and artists including Wheesung, Gummy, and Big Mama also achieved success under collaboration with M.BOAT, we were unable to release more YG Family albums since we had many artists diversified in different music genres.

Since the impression YG Family gave to the public was so strong that people still mention the name even after 15 years, I thought about how to replace YG Family and eventually planned to form YG’s new Hip-hop crew.

The group will be consisted of elite next generation artists from YG such as members from WINNER and iKON, who are close to each other and have great skills.

We are planning to produce a program that illustrates the founding and detailed daily lives of the group, who will perform minor themed music. While it is our goal to release a new song within this year, the plan is only a rough sketch in my head at the moment.

The good things about the new Hip-hop crew will be that members can focus on Hip-hop songs they couldn’t while they were part of their own teams, and that they will be able to release solo tracks very often. It will be a group that has many advantages and charms.

I will calmly plan the project so that my rough sketch could become reality.

On August, we will establish a subsidiary company of YG called YGX.
YGX will be in charge of 3 different tasks.

The first task
HIGHGRND’s title and tasks will be transferred to YGX, and YGX will continue discovering new rookies and will handle various entertainment agency tasks.
Unlike HIGHGRND which did not involve YG, YGX will be co-operated with YG, while involving YG directly and indirectly.

The second task
YGX will be in charge of YG’s first dance academy. I am very excited because opening a dance academy is something I wished to do even before founding YG, since I used to be a dancer.

It’s not hard to find top stars in Korea who say that they were previously dropped out from a YG audition. Since YGX Academy will discover and develop aspiring individuals who dream of becoming singers or dancers who may enter YG in the future, it will be a great opportunity for both parties and lower the risk of missing out on talented individuals who have potential to become superstars.

There will be programs not only for trainees but also programs for the public, and people will be able to experience the same training artists from YG receive since choreographers and dancers from YG will teach the lessons themselves.

The third task
YGX will merge with NHR, which is a DJ label which is operated by SEUNGRI. YGX will target foreign markets using various methods, such as supporting DJs through collaboration with artists from YG.

That was it.
Since it’s been a couple years, I had a lot to talk about and also a lot I couldn’t express.
As I read my own writing, I feel like I lack in writing skills, once again.

I’m sorry I couldn’t mention SECHSKIES, LEE HI, and Lee Su-Hyun from AKMU in this writing, but please know that I will always do my best.

Lastly, one of the things I really wanted to do when I first produced SECHSKIES was to produce EUN JIWON’s solo Hip-hop album.
I thought about it since I still have the confidence, but it’s still only my desire since SECHSKIES’ successful comeback was a priority. I would like to conclude my writing by stating that I would like to make it happen in the near future.

I don’t know when I’ll write to you again, it may be in a couple years. But I sincerely hope that this writing resolved at least a tenth of our fans’ curiosities.

I hope everyone to stay healthy and be full of joy.
I’m always sincerely sorry and grateful.