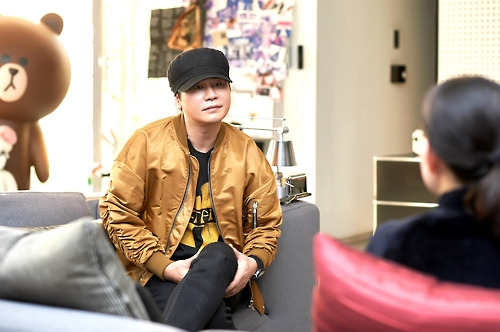 In an interview with Yonhap News on January 17, YG head Yang Hyun Suk dished on BIGBANG’s plans for this year, 2NE1’s disbandment, political scandals, and more. 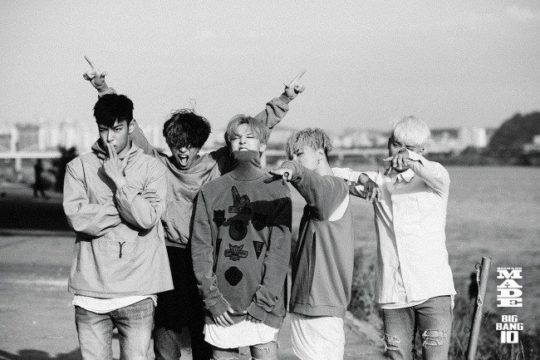 When asked about having BIGBANG, the agency’s biggest group, go on hiatus (excluding solo activity), Yang Hyun Suk said, “BIGBANG has grown to a scale the likes of which I never imagined. Everyone is worried about BIGBANG going on hiatus. But the members have their own, very successful, solo careers. They’ll be focusing on solo promotions this year; G-Dragon’s passion for his solo work is outstanding, and Seungri is preparing a solo album for March. Daesung will be doing a dome tour in Japan, and Taeyang is also preparing a solo album.” 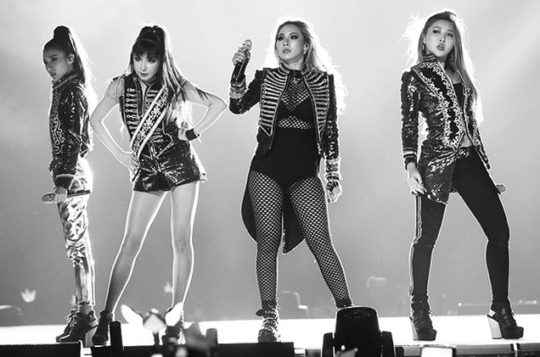 Regarding the sudden disbandment of 2NE1, Yang Hyun Suk said, “When Gong Minzy moved to a different agency, I wanted to save 2NE1. What led to the decision to disband the group was the state of Park Bom’s mental health. After ‘the incident (Park Bom’s drug scandal),’ the criticisms we received were endless. But in addition to the stress and guilt from that, I’m sure Park Bom would have felt a strong determination to continue 2NE1. I told her, ‘2NE1 is important, but I wish for you to be healthy, both mentally and physically.'” Yang Hyun Suk said it may not be the end for 2NE1: “You never know what can happen; it’s possible they’ll get back together like S.E.S. It may not be as long of a break [as S.E.S], but I’m thinking there’ll be a day when the reunion happens.”

Yang Hyun Suk also spoke out about the political rumors he was pulled into, in which he was rumored to be involved with Choi Soon Shil and receiving governmental favors. Yang Hyun Suk said he has no time for politics: “Being in the entertainment business, I was careful about leaning toward one side or another, so I purposefully avoided [politics]. There was a time during President Lee Myung Bak’s administration when I was to receive a presidential award, but I didn’t even go because I didn’t want to take my hat off. They came and delivered it to my office. I’m so busy doing what I love; I have no interest in things related to politics.”