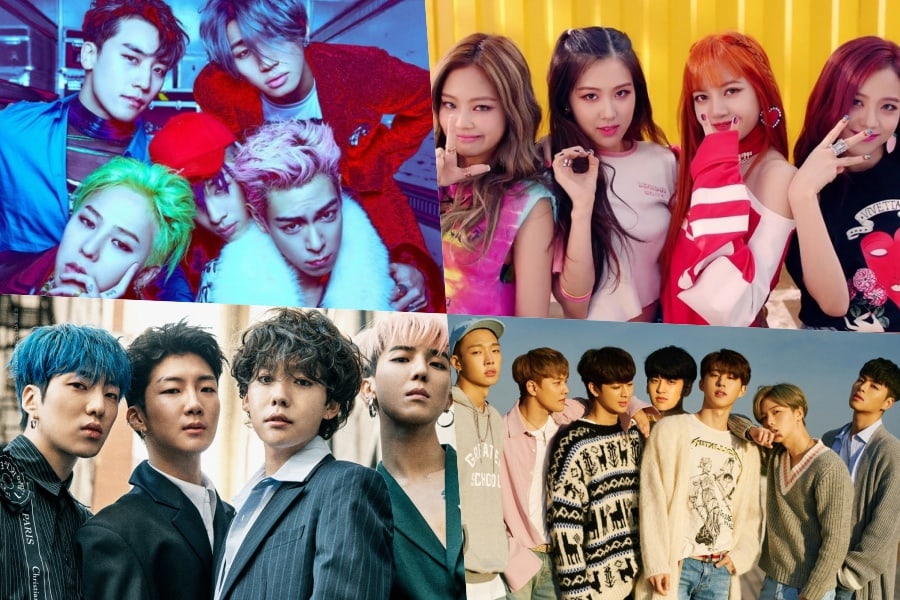 Yang Hyun Suk, the founder of YG Entertainment, has personally addressed of the concerns and questions that fans of YG artists have had.

On May 25, Yang Hyun Suk took to YG Life to give honest replies to questions fans have had about BIGBANG’s hiatus, WINNER and iKON’s future music releases, and BLACKPINK’s comeback.

Regarding the question of whether he’s concerned about BIGBANG’s hiatus as they serve in the army, Yang Hyun Suk replied that the hiatus does not feel very long to him as the four members who are currently in the army, other than youngest member Seungri, will be discharged by the end of 2019. Praising BIGBANG, he stated, “It’s difficult and rare for a dance group to stay relevant for 10 years, but it’s globally unprecedented for a group to upgrade every year and gain more popularity as time goes by, as BIGBANG did.” He concluded by sharing his hopes for BIGBANG to stay with fans for a long time and keep being a good example and role model for juniors to look up to.

Yang Hyun Suk also spoke of whether WINNER and iKON will be releasing new songs this year. Both groups have seen great success in 2018 with their title tracks “Everyday” and “Love Scenario” respectively, and their fans are curious to know whether the groups will return soon. The head of YG replied that he sees lot of potential for growth for both groups as they are able to write a lot of their own music and their most recent albums were solid releases. He stated, “Since both groups are busily working on new songs despite their busy schedules, I think we’ll be able to share some good news at the end of this year.”

Finally, Yang Hyun Suk responded to questions many fans have had about BLACKPINK’s long-awaited comeback. He admitted that BLACKPINK’s hiatus has been too long, and announced that the girl group’s next release will be their first mini album on June 15. He raised anticipation for their return as he stated that he believes that they were able to create an album with a quality that reflects the amount of time that has been invested into it, and added, “We expect that BLACKPINK will be able to consistently release new songs and promote new releases starting from June until the end of this year.”

With Yang Hyun Suk addressing some of the main questions that fans have had, we hope to see more from YG artists in 2018!