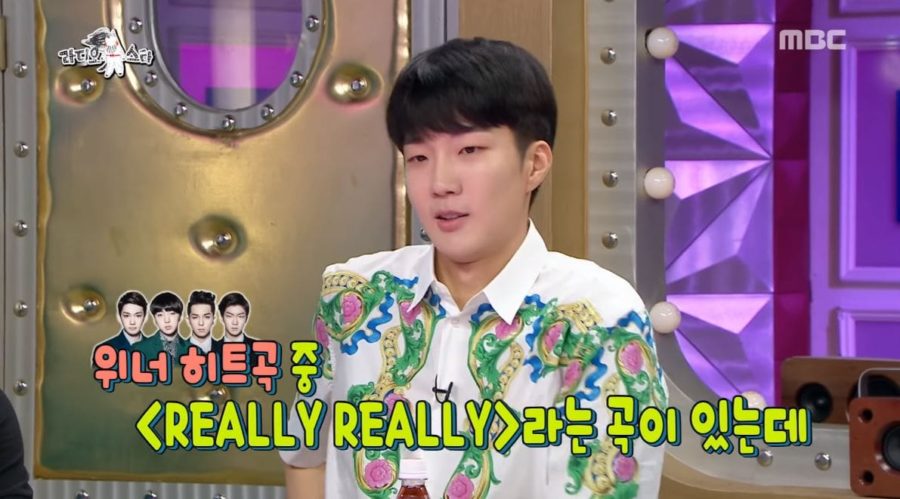 WINNER’s Lee Seung Hoon made the set of “Radio Star” erupt in laughter with his comparisons of SM’s, JYP’s, and YG Entertainment’s dance styles as well as his impressions of the BIGBANG members singing to WINNER’s “Really Really.”

On the July 4 broadcast, Lee Seung Hoon first interpreted SM Entertainment’s artists’ dancing, explaining they move as if they are releasing energy inside them, as they dance with sharp angles, but then loosen it up a bit before dancing powerfully again. 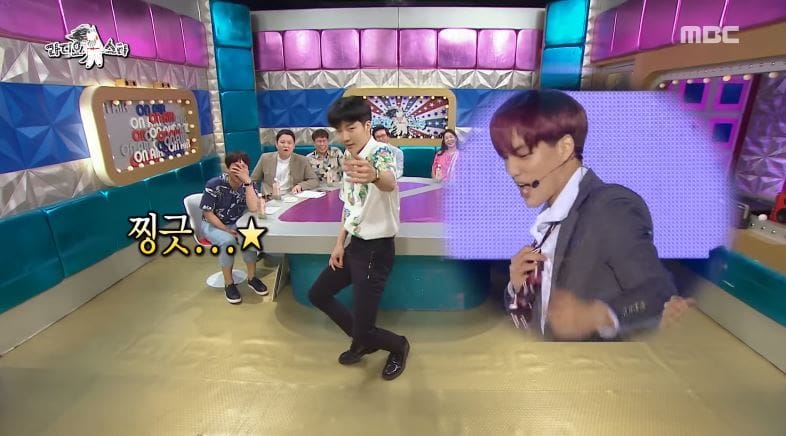 For JYP, he described, “Park Jin Young focuses a lot of energy towards the middle of his face, and wears the kind of expression where you are about to yawn,” and danced JYP’s signature wave-like move. 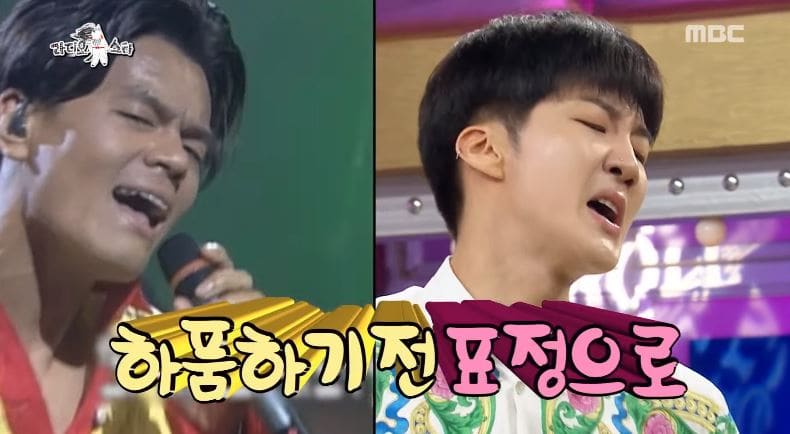 Lee Seung Hoon moved on to YG Entertainment, imitating a dance Yang Hyun Suk did on a variety show many years ago, and explained, “The key point is to not look at the camera but stare off into the distance somewhere.” 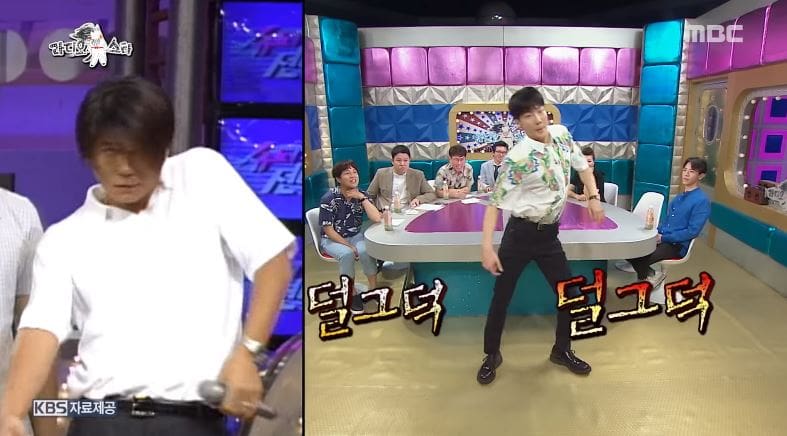 The WINNER member then showed how each BIGBANG member would sing his group’s hit song “Really Really.” He began, “G-Dragon often looks like he’s dissatisfied when he’s on stage, glances around as if he’s angry, and tugs at his shirt a lot.” Using these points, Lee Seung Hoon demonstrated how G-Dragon would sing the song, including his habit of dragging out the pronunciation of some words. 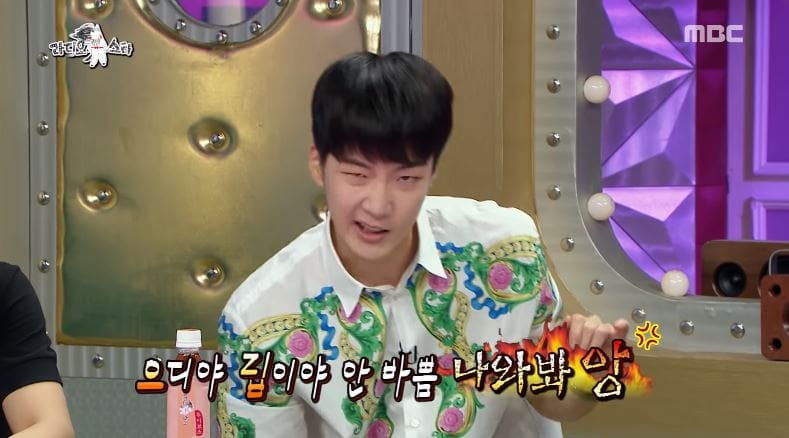 For Daesung, he commented, “He’s got a lot of energy in his expression and has a voice that’s very suited towards the rock genre.” Incorporating this, he sang a very high-pitched, hard rock version of “Really Really.” 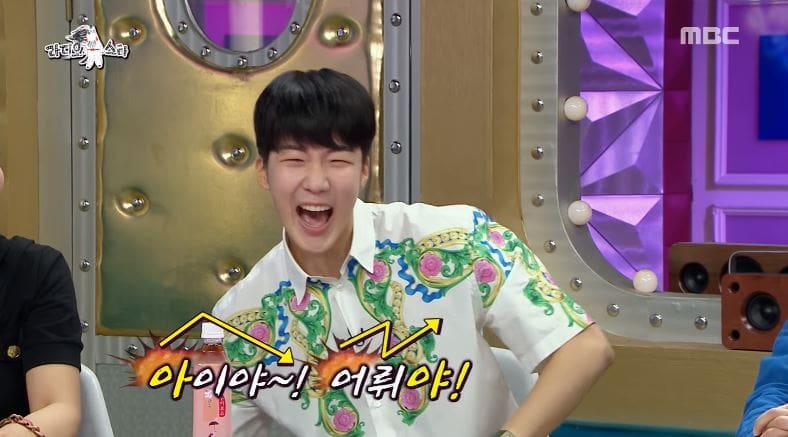 When asked how he would do Seungri, Lee Seung Hoon hilariously demonstrated many of the movements that the BIGBANG member would use when singing and used a similar tone of voice as well. He was then asked to do T.O.P, which he cleverly answered, “I purposefully didn’t prepare T.O.P’s [version].” 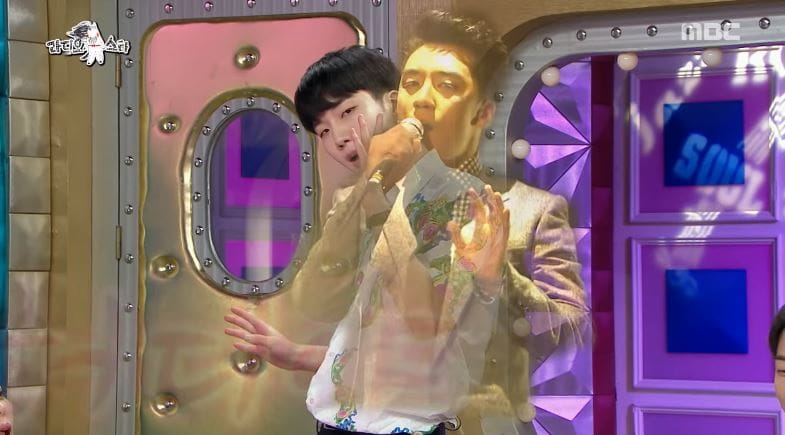 Lee Seung Hoon then imitated with Taeyang by showing a soulful rendition of “Really Really,” pointing out that the BIGBANG member moves his neck back and forth a lot. He ended by belting like Taeyang. As a bonus, he also demonstrated a Yang Hyun Suk’s version of the song, incorporating the dance from earlier with an imitation of his singing. 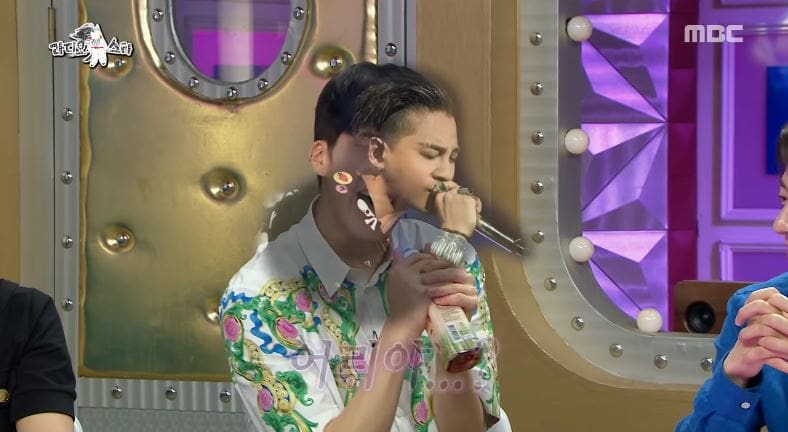 If you haven’t already, watch the latest episode of “Radio Star” below!