[Article] Watch: BIGBANG’s Taeyang Opens Up About A Time He Wanted To Quit Music + G-Dragon Talks About How Taeyang Transformed As An Artist 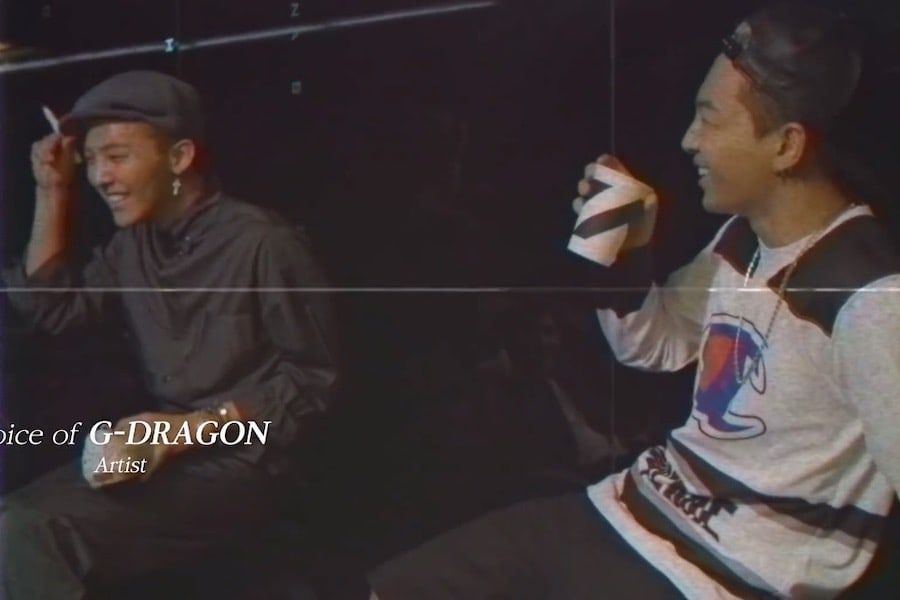 Watch: BIGBANG’s Taeyang Opens Up About A Time He Wanted To Quit Music + G-Dragon Talks About How Taeyang Transformed As An Artist

BIGBANG’s Taeyang talked about getting through a slump, while his groupmate G-Dragon described how he’s changed as an artist.

After the episode’s opening title, Taeyang continued, “After BIGBANG would come my solo activities. And after I was done with my solo, BIGBANG would make a comeback. I was constantly being pushed one way, so I was doing very badly mentally.”

He went on to say, “But at the same time, I can’t say I have regrets about that time, because it was a period for me to learn and think about how I should work and how I should treat people, and for me to understand what’s more important in life. I thought a lot and learned, and I found answers. If it weren’t for that time, I don’t think I would be who I am today.”

The episode went on to include fellow musicians talking about Taeyang. One of those artists was G-Dragon, who said, “Taeyang would always say that he wants to pursue the type of music he wants to do. The type of music he always wanted to do. If in the past he wanted to show how hard he tries, I think he’s now relaxed and tries to interpret all his songs and stage his performances in his own way, a bit more like a true artist.”

The documentary also showcased clips of Taeyang interacting with his fans and showing his gratitude for their support. This included a stop in Los Angeles when he welcomed YouTuber Ysabelle Cuevas on stage with him after seeing her cover online, and the “White Night” documentary shared footage of them backstage.

Check out the full episode with English subtitles below!