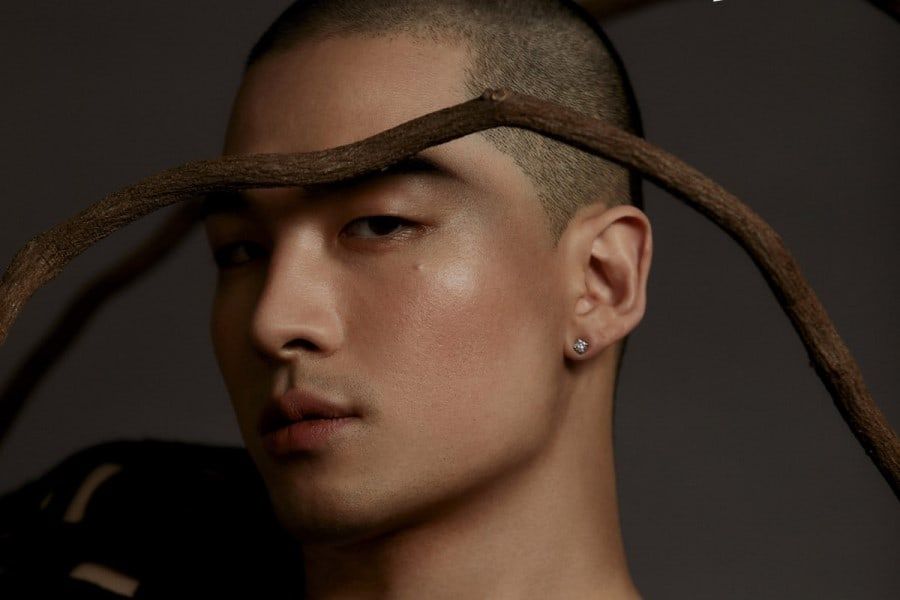 BIGBANG’s Taeyang has once again impressed fans with his dancing skills!

On April 2, Taeyang uploaded a black-and-white video of him dancing to Big Wild’s “6’s to 9’s” featuring Rationale and H.E.R.’s “Hard Place.” Along with the clips, he added the simple caption, “Yea, must be.” Fans have expressed excitement seeing Taeyang’s graceful yet powerful dance moves for the first time in awhile as he grooves smoothly to the beat.

Take a look at the eye-catching performance below!

Following his discharge from the military on November 10, 2019, Taeyang kick-started 2020 with his charity flea market and fundraising auction in January. Recently on March 11, it was announced that BIGBANG renewed their contract with YG Entertainment.