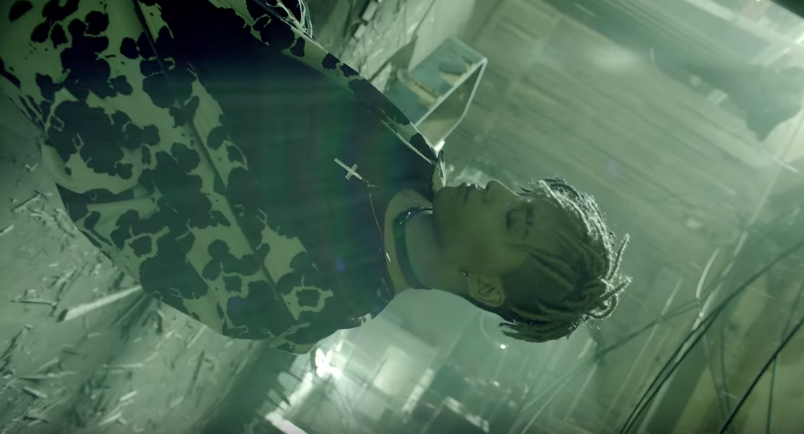 For everyone who found themselves turning their heads while watching BIGBANG’s “Last Dance” music video — or felt like they were with the merry-go-round camera work, Mnet has released an upright version of BIGBANG’s music video for some straight watching.

BIGBANG will be performing their comeback stage on SBS’s “Inkigayo.”