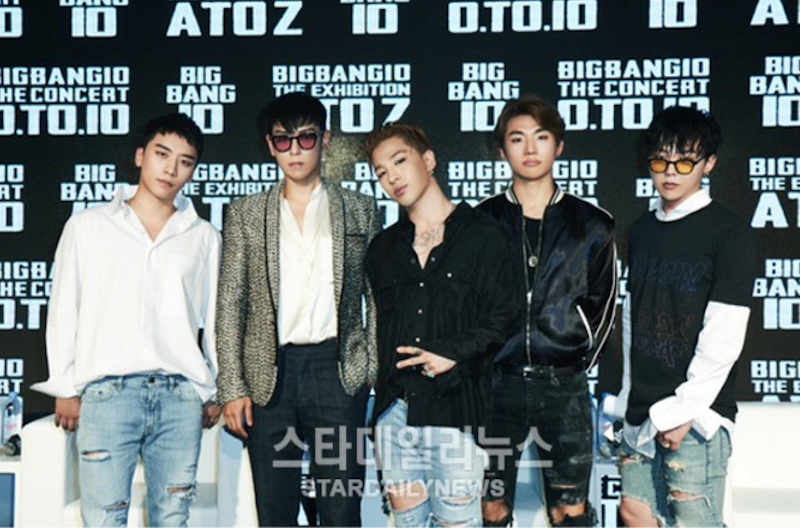 BIGBANG has dropped a new music video teaser for their upcoming track “FXXK IT.”

The teaser features a catchy melody and gives off a 90s Korean family vibe as it shows the members chilling in a room.

“FXXK IT” is co-produced by G-Dragon and YG Entertainment’s main producer Teddy. G-Dragon, T.O.P, and Teddy contributed to the song’s lyrics as well.

Check out the music video teaser below!

In addition, BIGBANG released a D-3 teaser and another one for their live countdown broadcast. 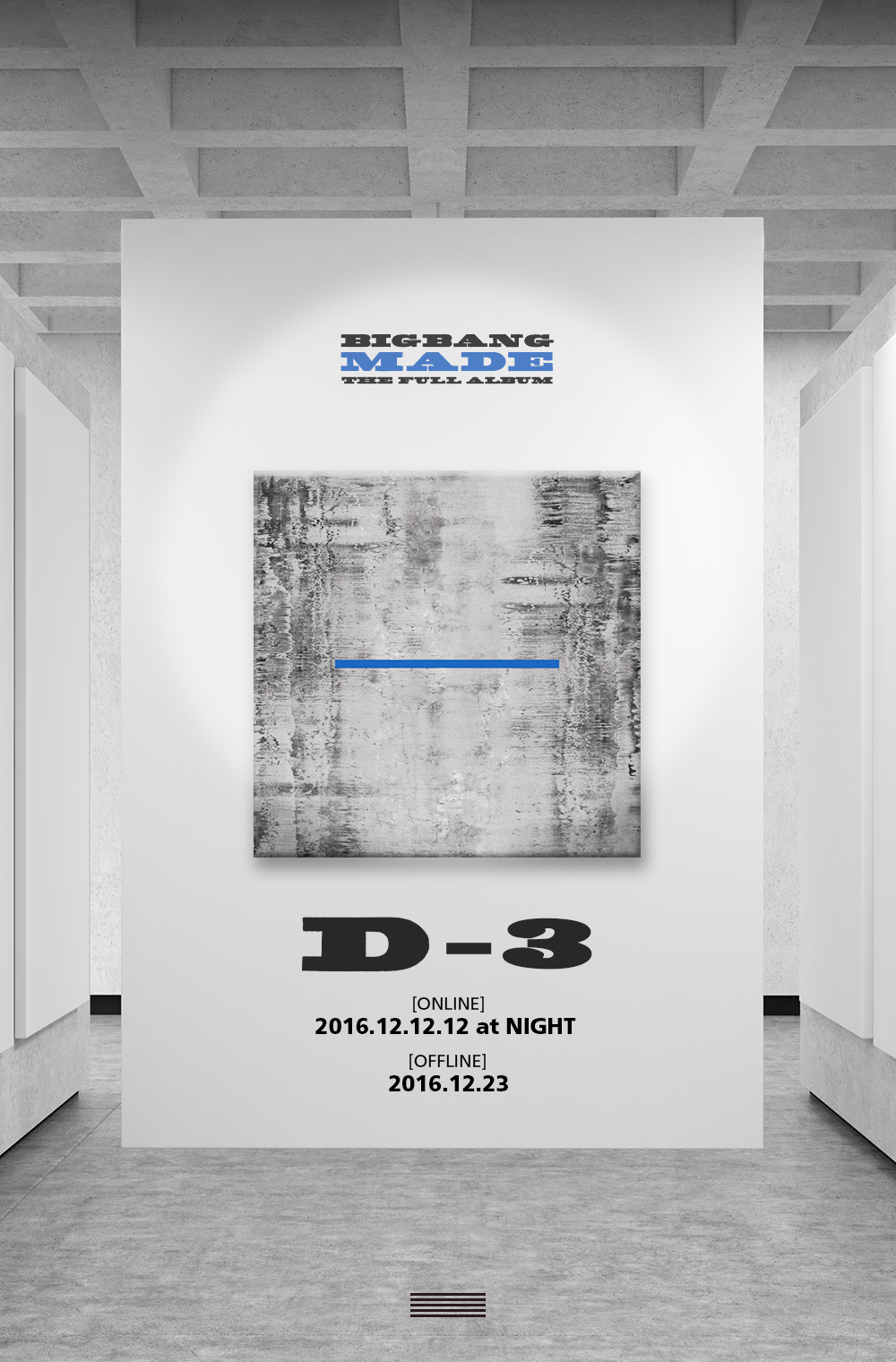 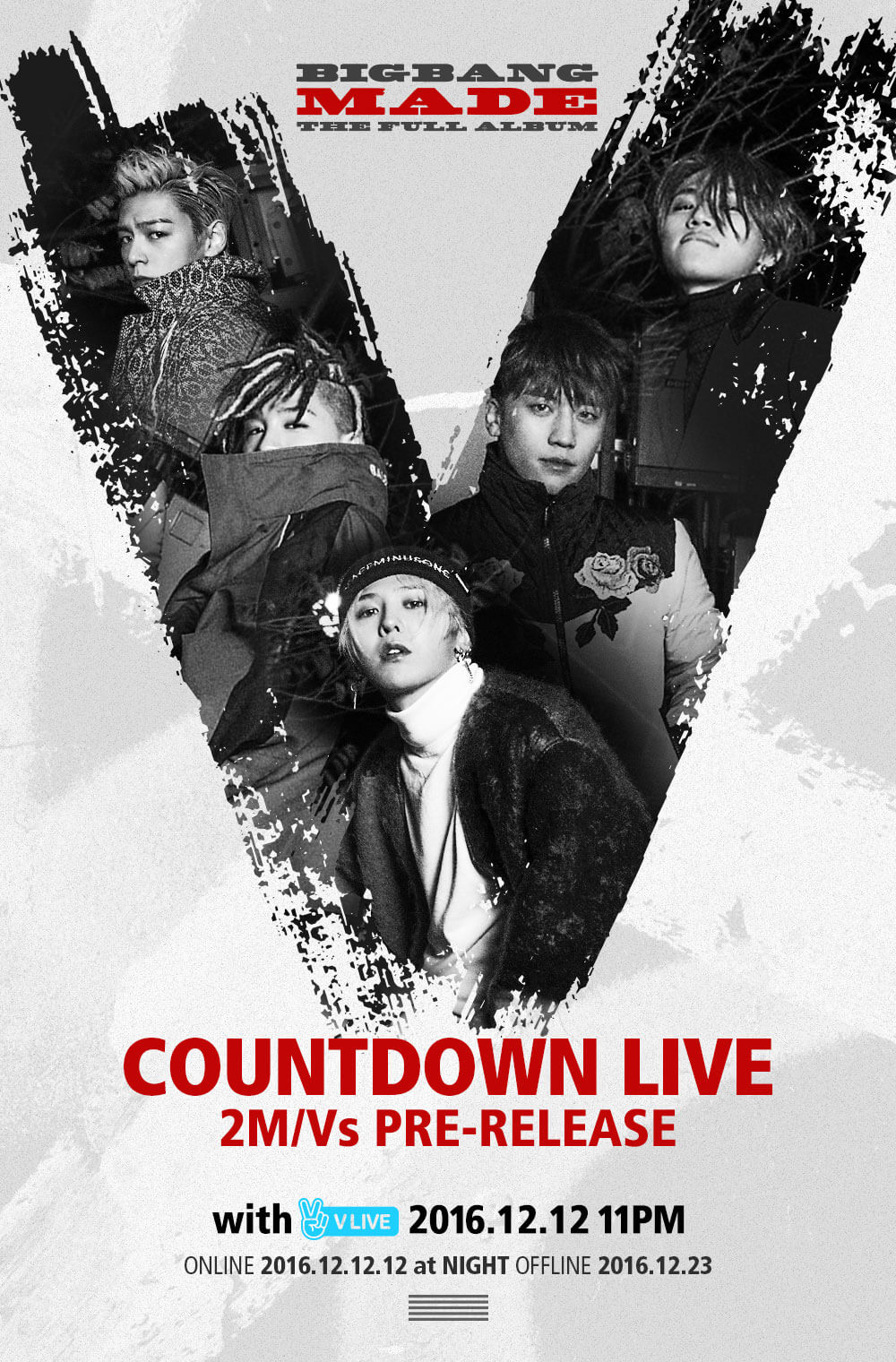 The group will be releasing their “MADE” full album and new tracks on December 12 at 12 a.m. KST.