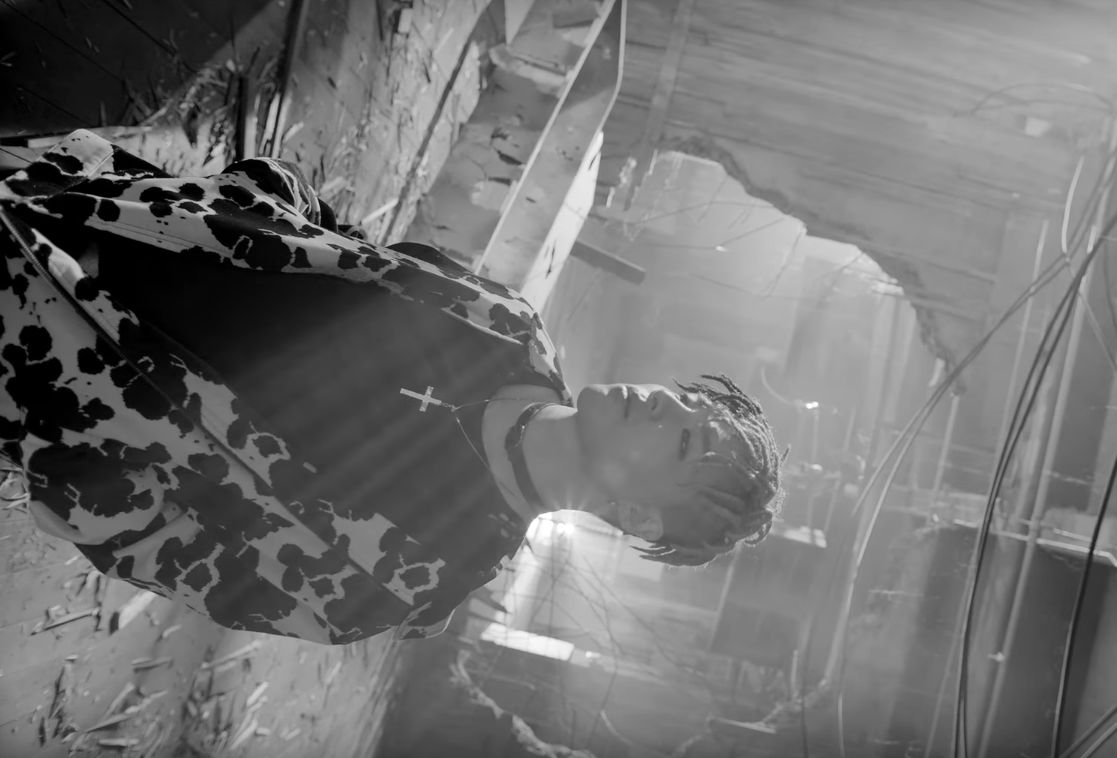 First, the group’s music video teaser for “LAST DANCE” was dropped. The teaser features the members separately in black and white and matches the song’s sad melody.

Watch the teaser below!

Furthermore, they revealed a D-2 teaser. 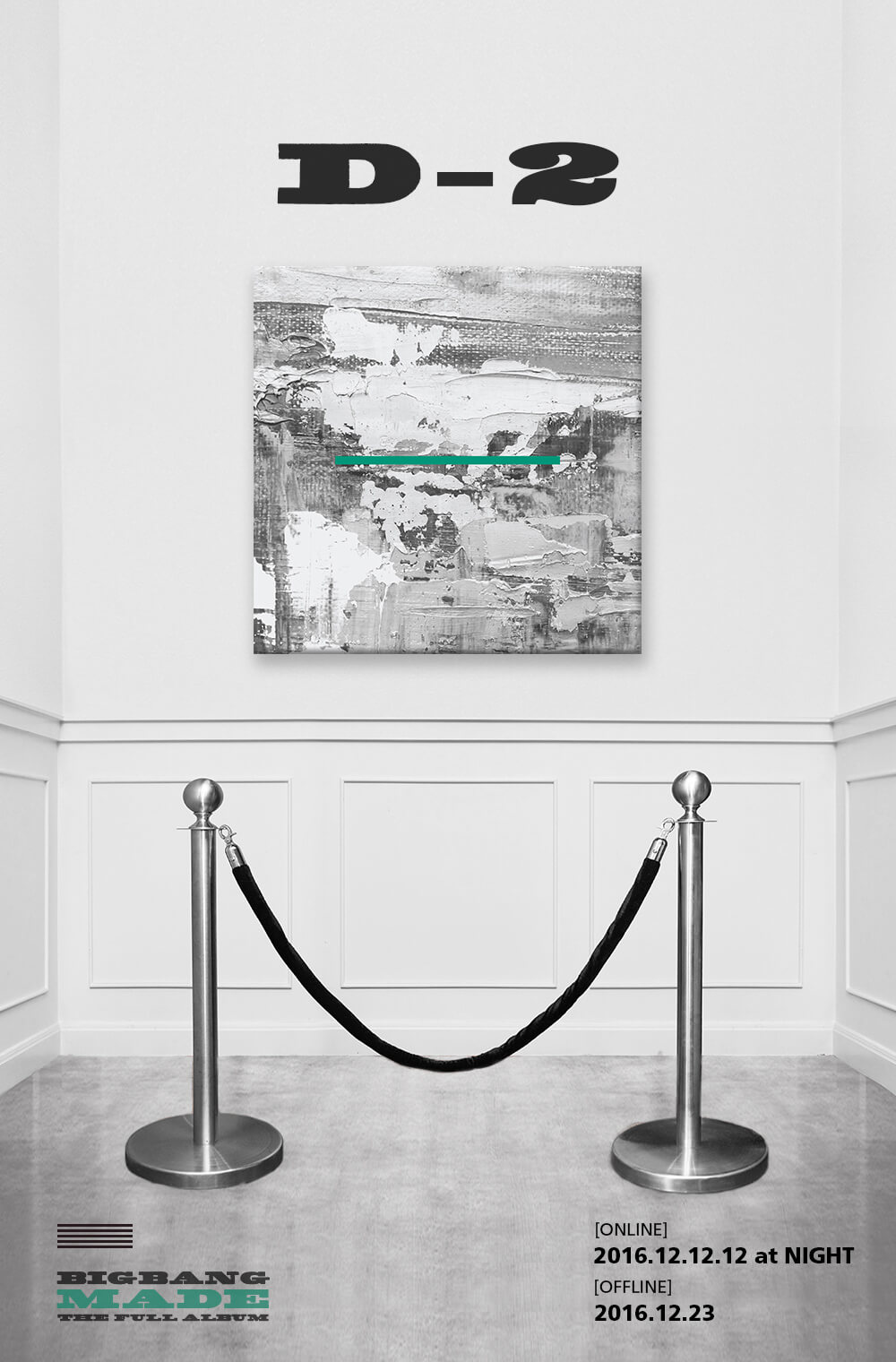 The new album and tracks will be released on December 12 at 12 a.m. KST. “LAST DANCE” is one of their title tracks along with “FXXK IT.” BIGBANG will also be releasing a new song titled “GIRLFRIEND.”