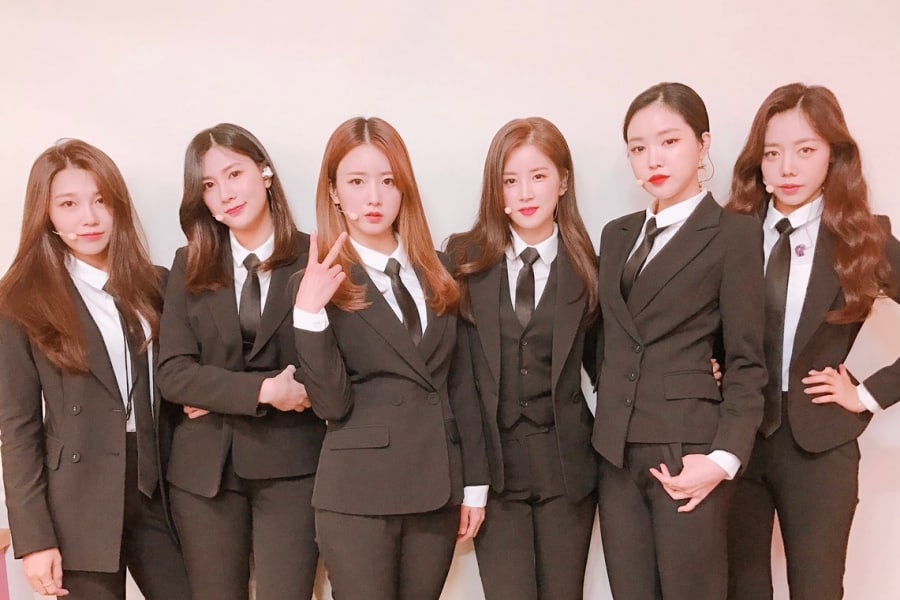 Apink wowed their fans with dance covers of BTS’s “Fire” and BIGBANG’s “Bang Bang Bang” at a recent fan meeting!

See Also: Apink Looks Back On Their 7 Years Together On Anniversary

On April 21, Apink held their fifth fan club fan meeting “Pink Cinema” at Sejong University in Seoul. In addition to performing their own songs, the girl group surprised their fans by showing off their fierce side through dance covers of the two boy group hits.

The group also recently released the special single “Miracle” in celebration of its seventh anniversary, with members Jung Eun Ji and Chorong participating in writing the music and lyrics for the song.

Check out fan-taken videos of Apink’s performances of “Fire” and “Bang Bang Bang” below!