Daesung's band and dancers couldn't make it to Hawaii due to visa problems and he had to do the whole show alone on stage ???? but he did awesome as usual. He's just amazing! ????❤️ pic.twitter.com/jwutp8GpoE

Daesung told us that he came to Hawaii with his family. Even his sister who lives in the US flew to Hawaii to spend time tgt. This little kid is actually Daesung's nephew. And Daesung knows that this picture is going around on SNS and that fans were wondering abt the kid ???????? pic.twitter.com/kFFltYT8m5

Because fans were wondering whether it was his kid (say what?! ????) first Daesung said "Yeah it's true, I got a kid before Sol-san! " while laughing like crazy but then he told us the truth ????????

> Daesung explained that he, his Korean manager and his Japanese manager ended up with the little boy while his mom and sister went off to go shopping ???? he said "I guess it's the same in any country! 'We'll be just a moment' but then they're gone until your phone battery dies" > 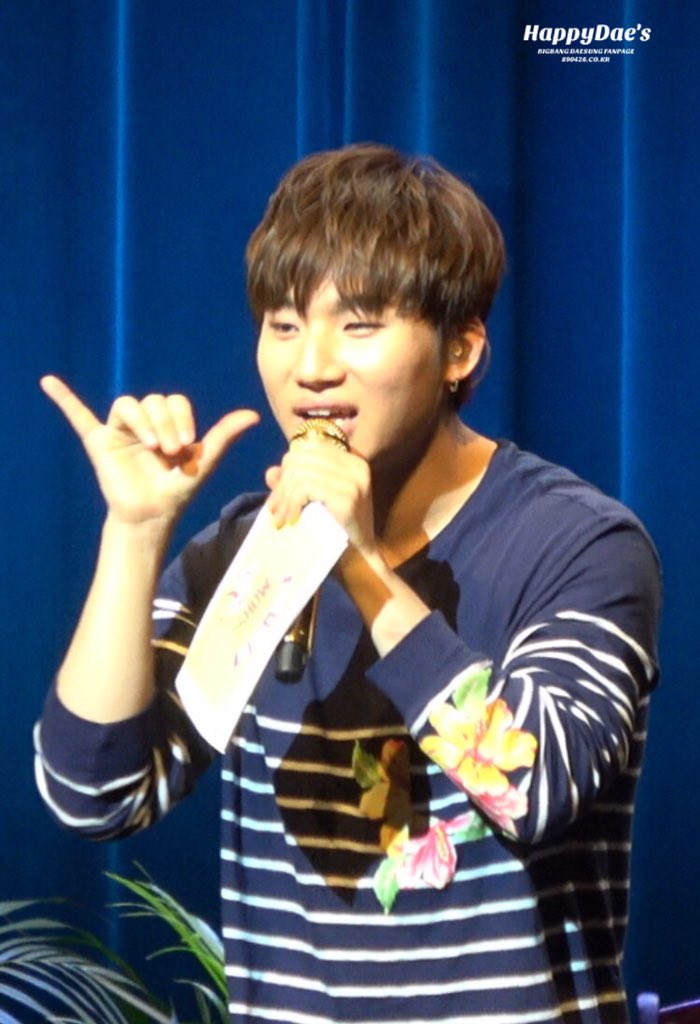 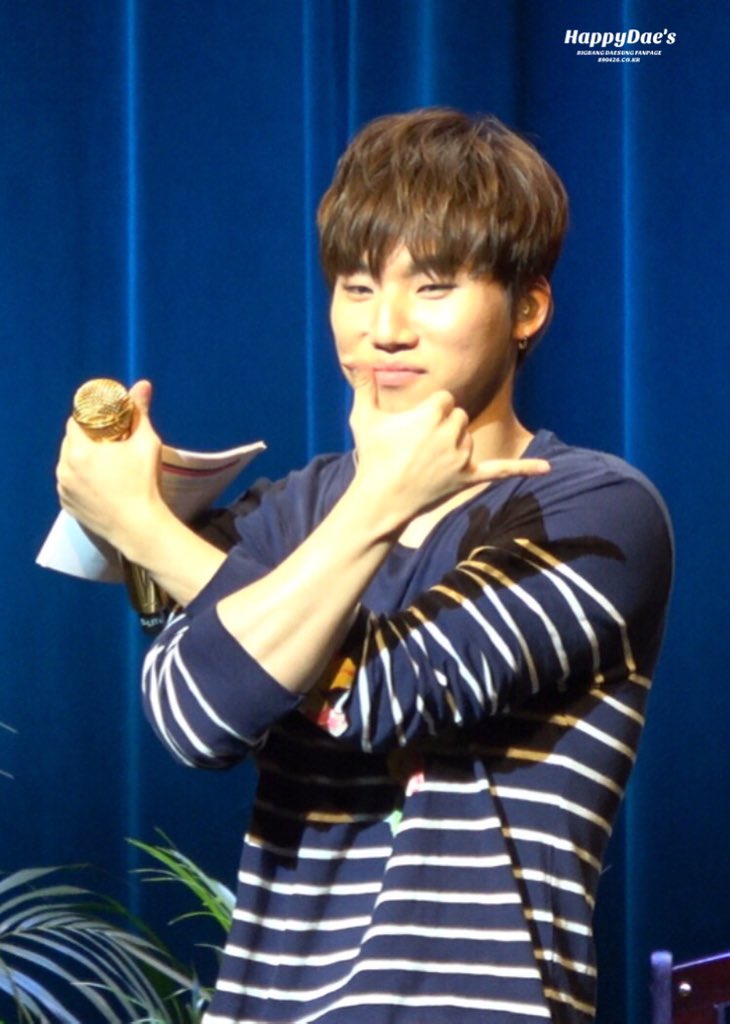 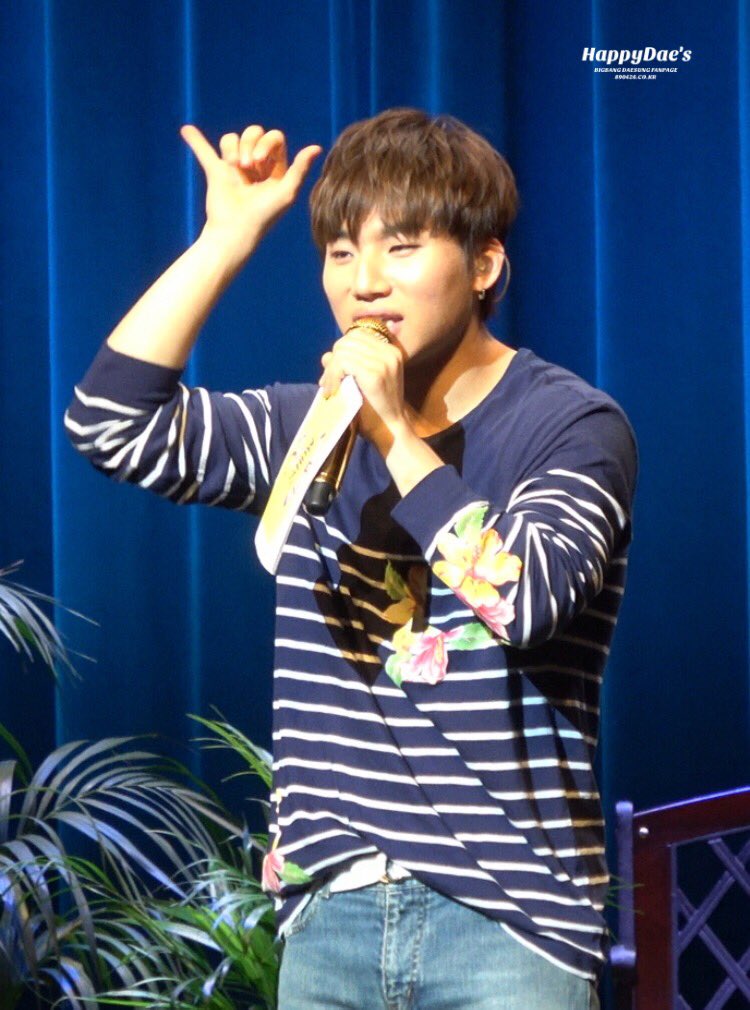 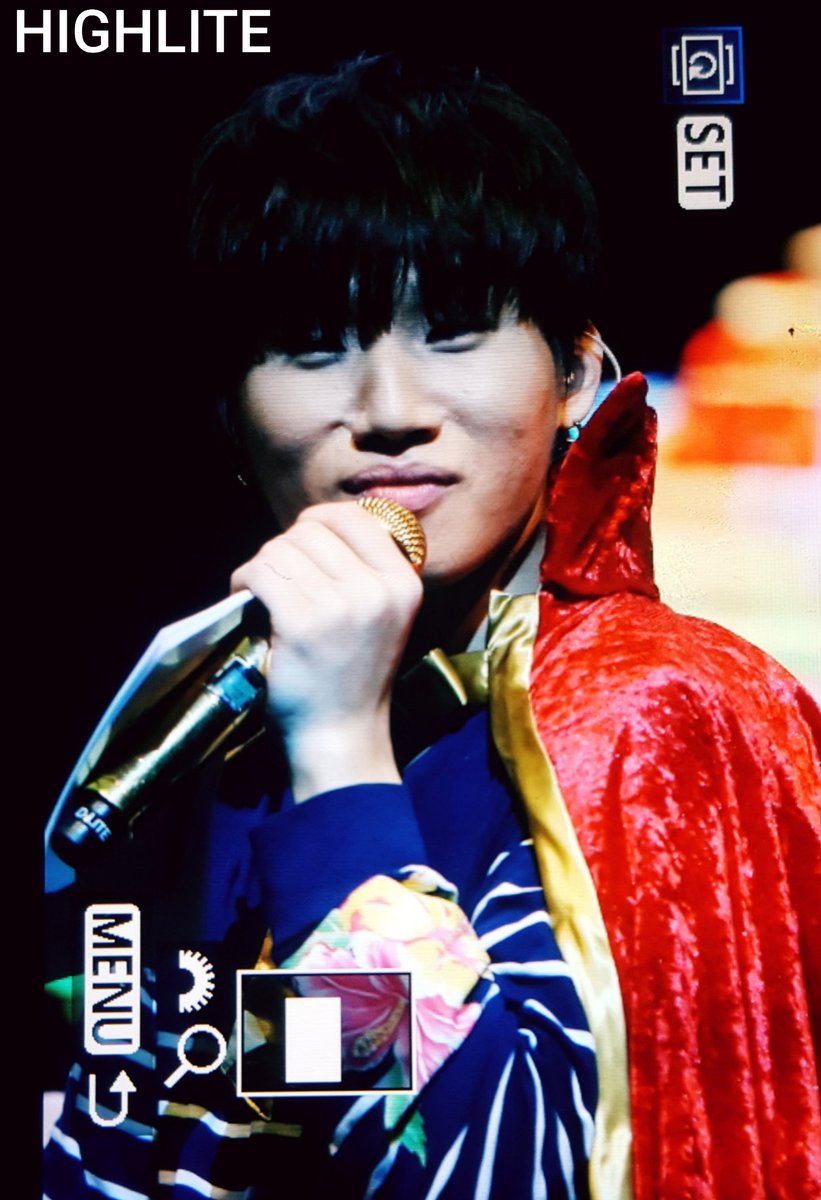 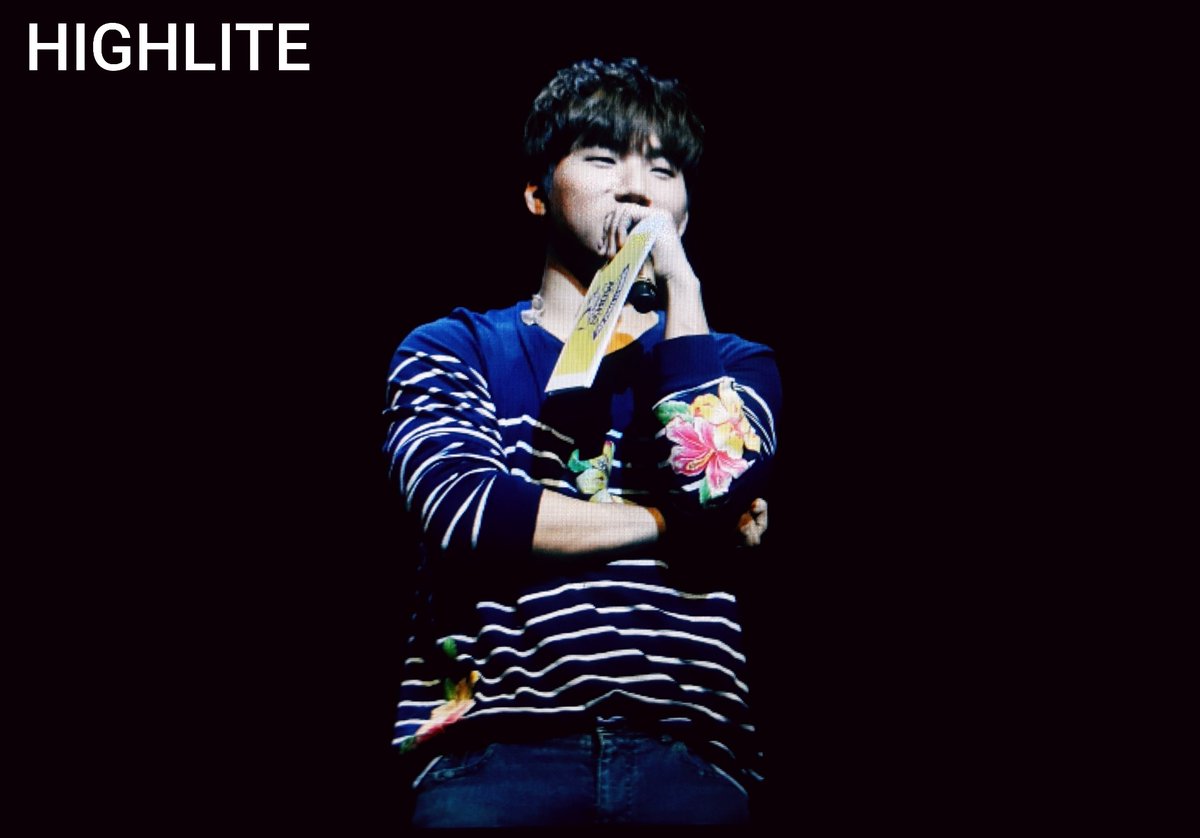 I’m sorry for all the shaking ‘coz I was trying to avoid secruity ???? & I’m sorry for my hyena screech & giggles.

In this video, Daesung asked a fan in English to recommend nice places in Hawaii to visit.

Translations of the Japanese part will be in the replies of this thread~ pic.twitter.com/E9RfqSlltN

I have NO IDEA what heʻs saying and I DON’T CARE because Iʻm here for you #daesung #bigbang @__youngbae__ where u at?! #dlite #dnatour @theycallmetako please translate for me lol

I guess we can check this off my list of goals this year lol I got to see my baby from BIGBANG to perform one more time before he goes into the military . And as always he killed his performance ???? and this is how I like to start off my new year ???????? #d-lite #finalshow #bigbang #daesung