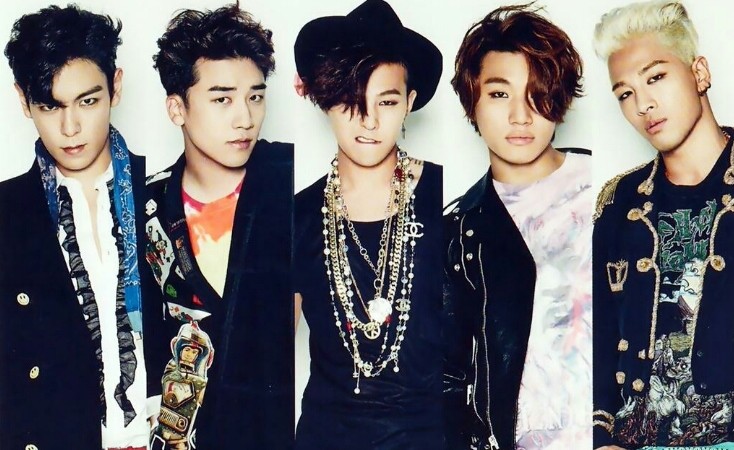 The new publicity seems to have arisen as a result of the 2016 TIME 100 poll, where readers can cast their own votes to who should be on the TIME 100 Most Influential of 2016 list. (The actual list is compiled by the editors of TIME.)

BIGBANG took second place on the poll, behind Bernie Sanders, and beat out famous names such as Barack Obama, Taylor Swift, and Mark Zuckerberg.

In the article, USA Today notes that BIGBANG is ?the biggest K-pop boy band across the Pacific,? but rejects comparisons to One Direction, NSYNC, and the Backstreet Boys.

?For one, BIGBANG dabbles in everything from hip-hop, to R&B, electro pop and trap,? they write. ?And for another, they?re no longer boys.? They go on to mention that a few of the members are expected to enlist in the military in the next two years.

USA Today makes note of BIGBANG?s diverse musical style, the importance of each of the members, and their continued dominance of an ?increasingly youthful? industry. They mention each members? prolific solo careers (especially G-Dragon) and note that they ?cracked the Billboard 200? in 2012 and 2015 and held the largest K-pop arena tour in U.S. history.

?BIGBANG is a boy band worth your time and your devotion,? they write.