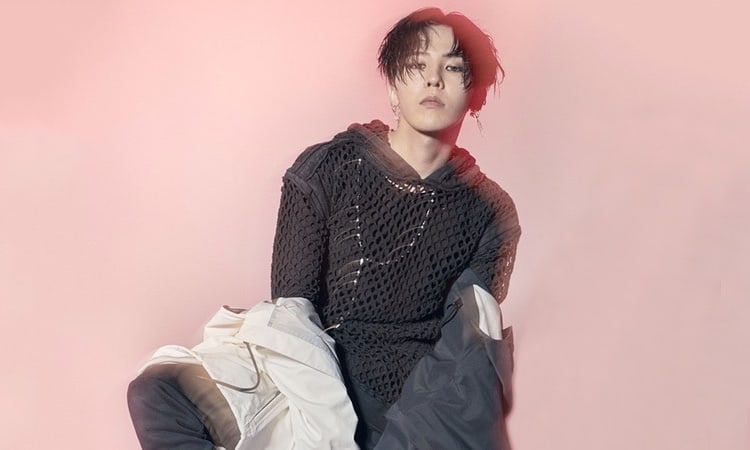 YG Entertainment confirmed the news and said, “G-Dragon is planning on returning [to the military] a few days after surgery.”

An exclusive report from TV Chosun claims that BIGBANG’s G-Dragon, who is currently fulfilling his mandatory military service, has been admitted to a university hospital in Seoul to receive ankle surgery.

The report states that G-Dragon received treatment for his right ankle at the hospital in mid-April. The hospital recommended surgery, so G-Dragon is now admitted and will be getting surgery.

According to the report, the ankle surgery is not for an injury incurred during his military service. Sources from the hospital and army said that he experienced ankle pain prior to enlistment.

Previously, a Chinese news outlet revealed images of G-Dragon wearing a blue ankle brace. At the time, fans were concerned that the singer sustained an injury during training.

G-Dragon enlisted on February 27 and was assigned in a unit under the 3rd Infantry Division. He is scheduled to be discharged on November 26, 2019.