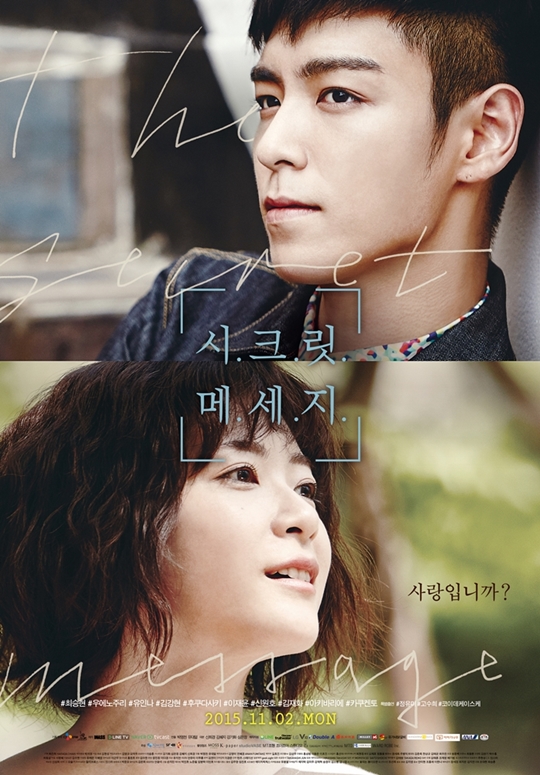 Woo-Hyun (T.O.P) is Korean man and Haruka (Juri Ueno) is Japanese woman. They live different lives, but they both carry emotional scars from their first love. Woo-Hyun has yet to get over his first love, but he still wants to believe in true love. Haruka is a woman wants answers relating to love.

The Secret Message has 18 episodes a 10 minutes each.
The first episode will premiere at 8pm, all others will air at 10am each Monday, Wednesday and Friday.
The air time starts 2nd November and the episodes can be watched on Naver TV Cast and dTV in Japan and Line TV for Chinese, Taiwanese and Thai audiences.

It has also been mentioned that this web drama will be shown in the USA and South America, however no details have been disclosed yet.
DramaFever is starting to show English subbed versions starting November 7th, 2015.

Playlist of The Secret Message Episodes, where English subs are available, these will be added to the list:

Please also visit the following on The Secret Message 2015: 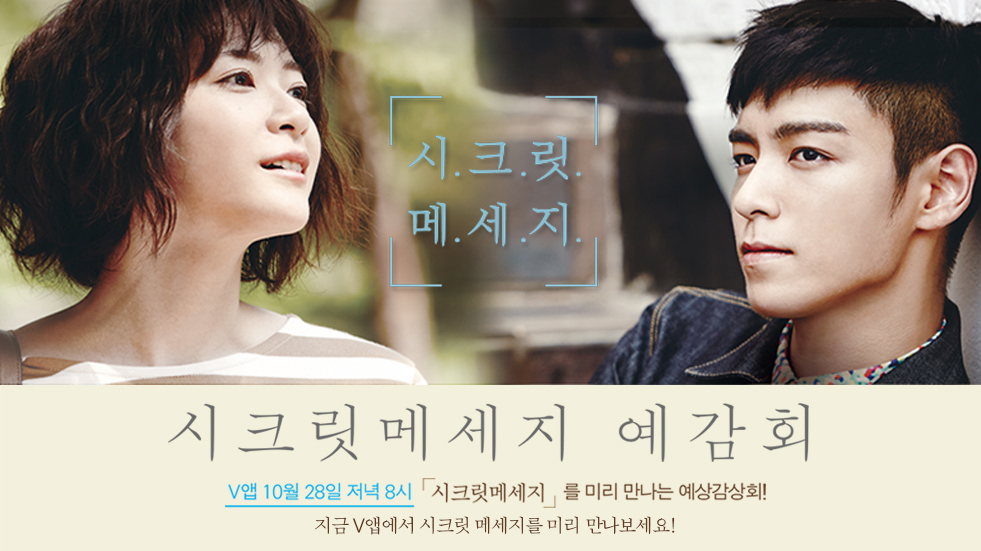 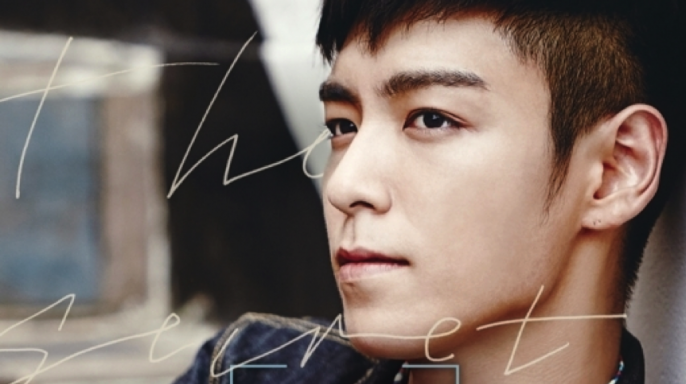 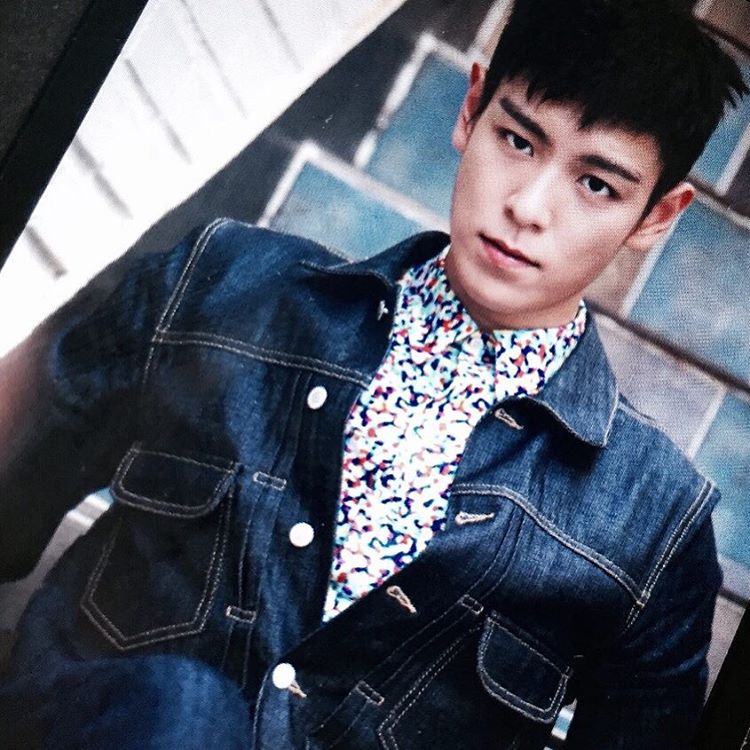 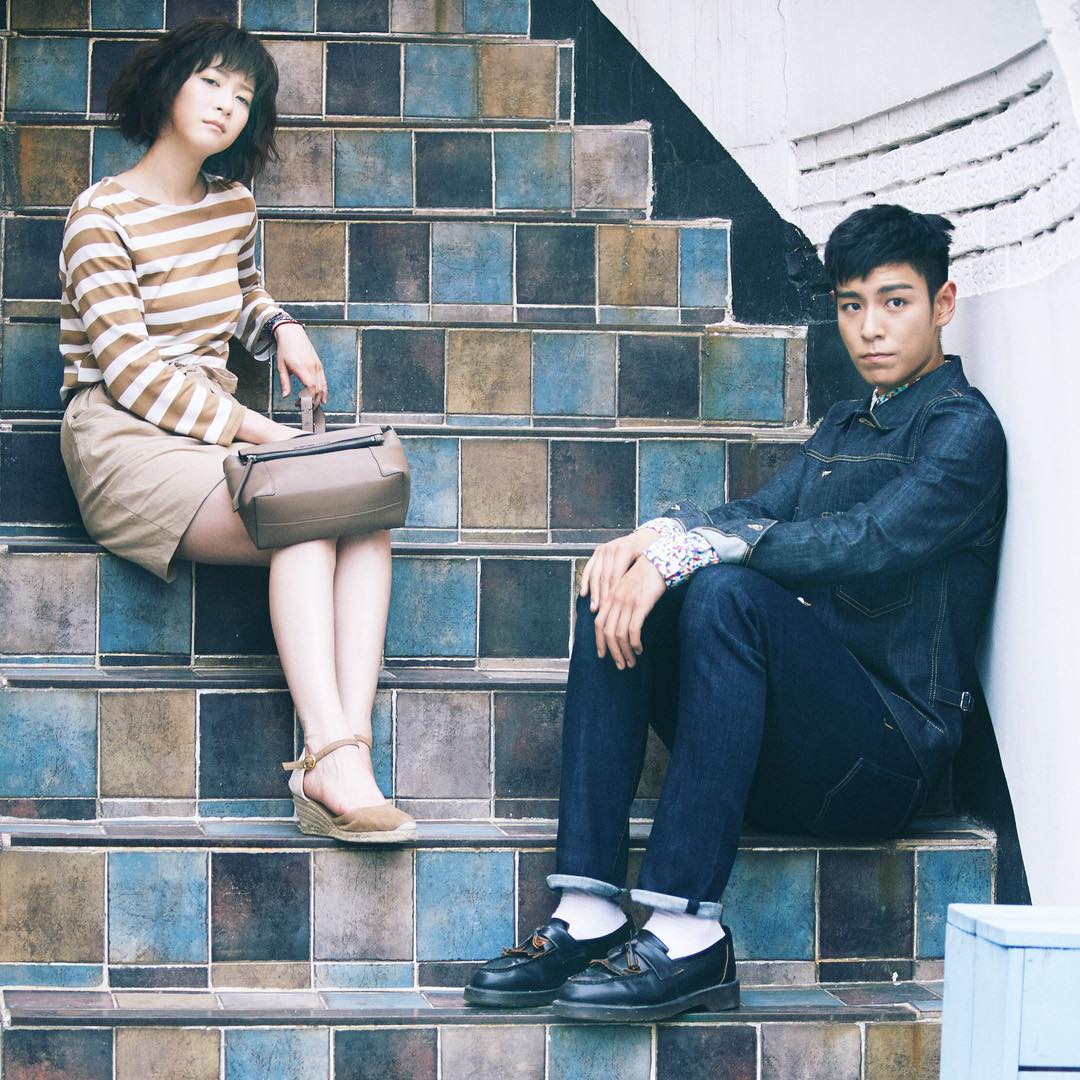 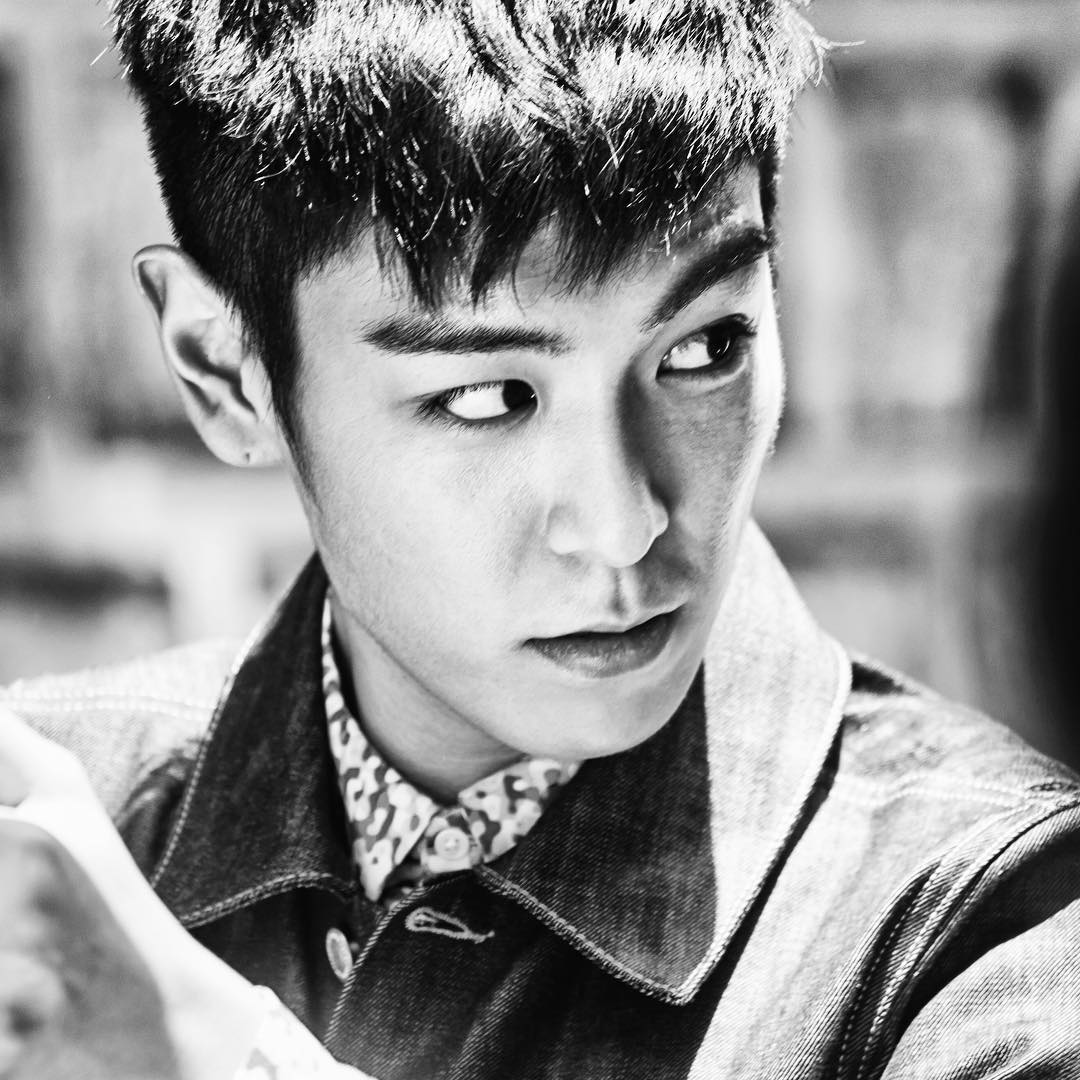 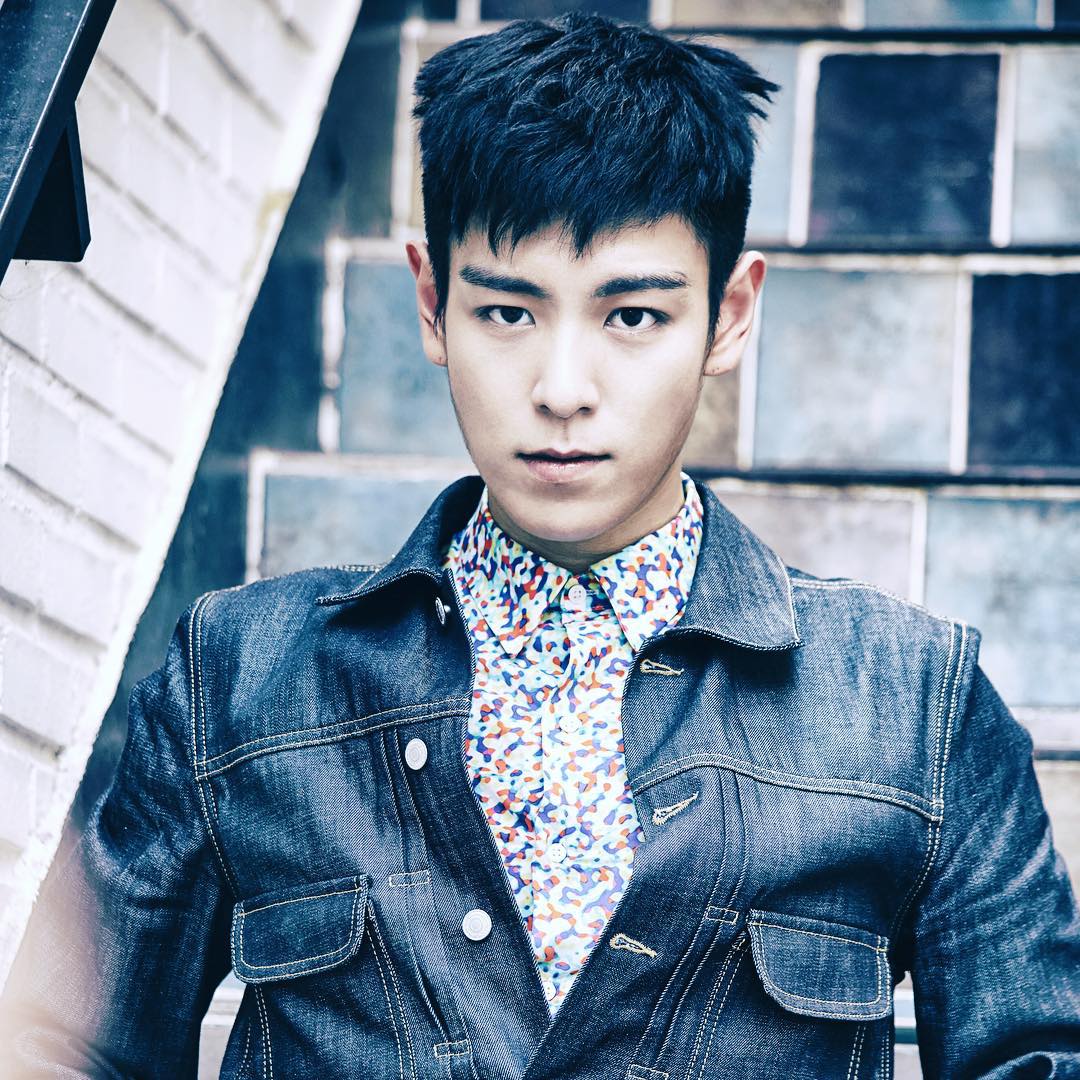