[OSEN=표재민 기자] This week’s “Infinite Challenge” show of MBC will show the “Muhan Sangsa” episode and the premier preview for the episode.

The cast members of “The Infinite Challenge” attended the premier preview along with G-DRAGON who acted in the “Muhan Sangsa” episode as a cameo actor and director Jang Hang-joon. The cast members who watched the “Muhan Sangsa” episode before it is broadcasted felt awkward about their own acting at first, but soon, they were absorbed in the intriguing story of the episode. 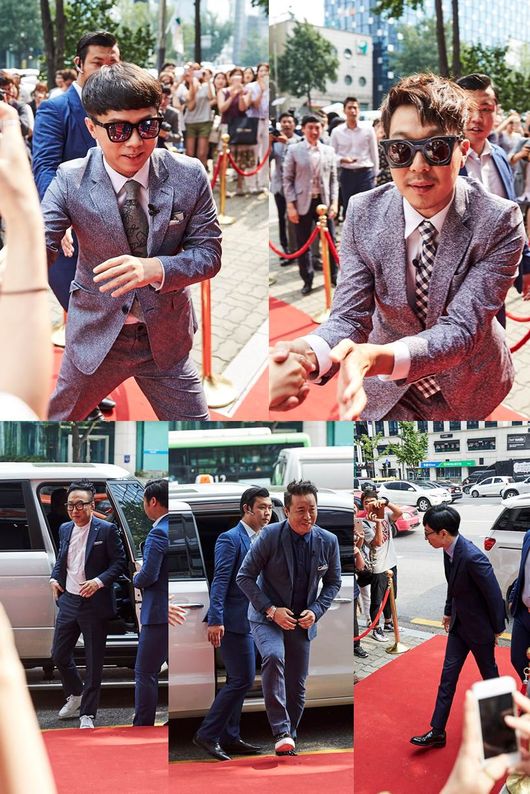 G-DRAGON tried his first official acting in “Muhan Sangsa”. He was shy to work with all those famous actors and actresses. Up until the beginning of the premier preview, G-DRAGON barely raised his head, but after the end of the preview, G-DRAGON looked quite satisfied. 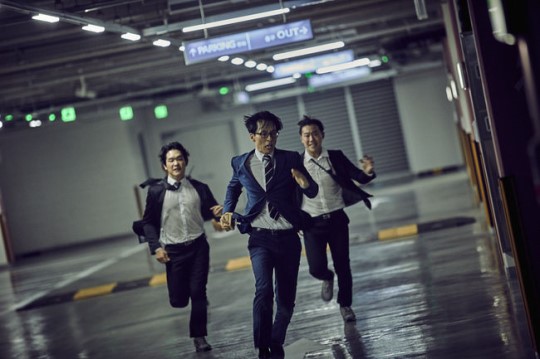 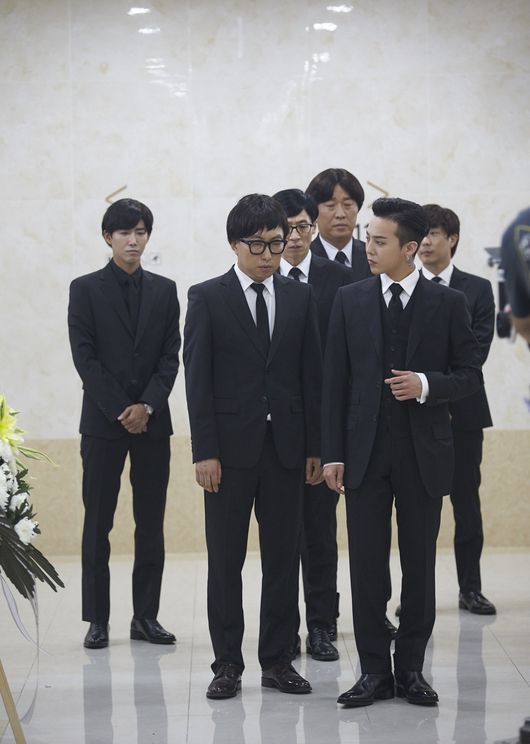 This week’s “The Infinite Challenge” will also unveil what those “strange things that happen at ‘Muhan Sangsa’” hinted by writer Kim Eun-hee actually are and why director Yoo (Yoo Jae-suk) is chased. People are paying keen attention to whether the “Muhan Sangsa” episode will have an unexpected twist, which is the flagship for writer Kim Eun-hee’s dramas. 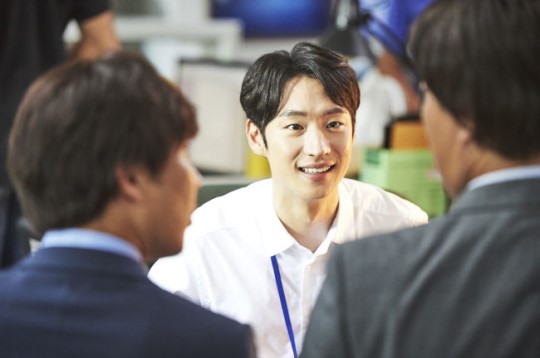