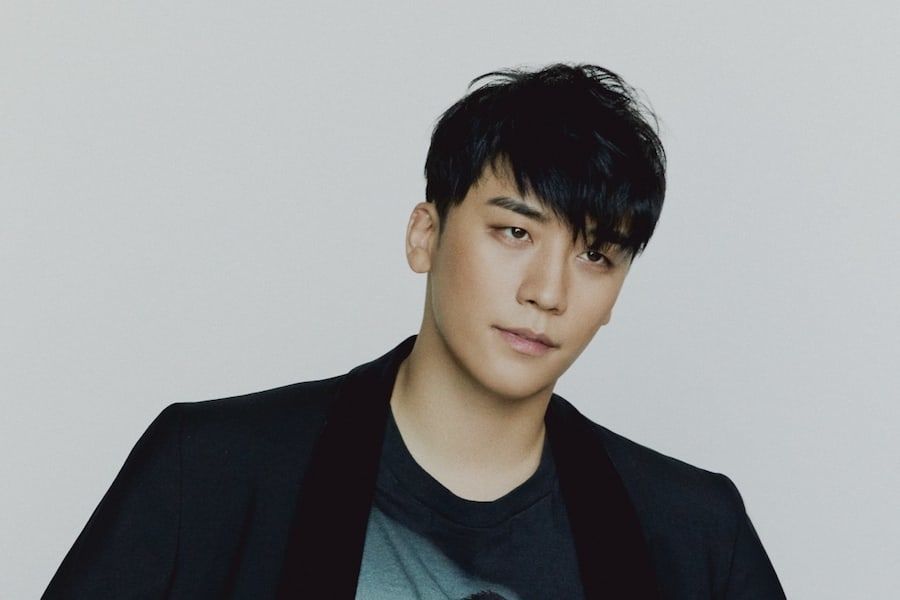 by D. S.kim
Following the news of Seungri announcing his retirement from the entertainment industry, YG Entertainment revealed that the decision was made by himself.
According to YTN, a source from YG revealed, “Seungri’s retirement announcement was not a decision made after consulting with YG, but a decision made on his own.” The source continued, “He was even more distressed because these incidents happened right before his enlistment.”
The source also said, “To be honest, no exact details have been revealed about Seungri during the past month and a half of police investigations. Seungri felt especially more guilty about causing harm to those around him.”
Following recent controversies, from being accused of providing sexual escort services to foreign investors to sharing illegally taken footage and photos in a chatroom with his colleagues, BIGBANG’s Seungri announced his retirement through an Instagram post on March 11.
Source (1) via Soompi