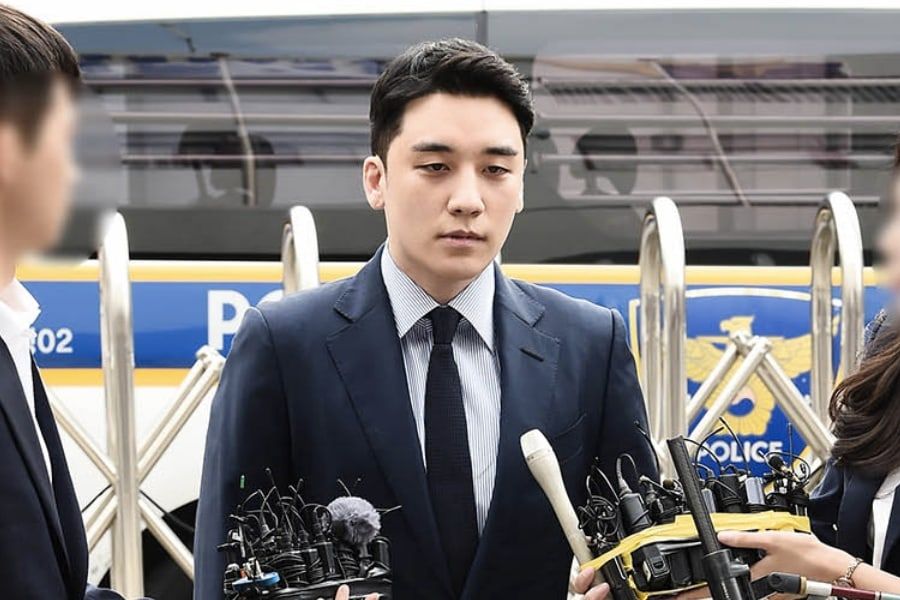 Last March, Seungri’s military enlistment had been postponed so that he could participate in the ongoing police investigations.

Almost a year later, on February 4, the MMA announced, “We have sent Seungri a draft notice for the purpose of fair imposition of the duty of military service following the conclusion of his investigations. We have continuously stated that we would ‘order his enlistment in the same procedure as per usual when the investigations end.’ This is because there is concern that prolonged trials in civilian courts will lead to complications in imposing the duty of military service on him. When Seungri enlists, jurisdiction over his trials will be transferred to the military courts in accordance with the related laws. We will actively cooperate with the prosecution to ensure a consistent and fair judgement, and we will make sure that the trials consider the rulings made by civilian courts regarding the related cases.”

The MMA states that Seungri’s enlistment date and army unit will not be revealed as they pertain to his personal information.

On January 30, Seungri was indicted without detention for mediating prostitution services, habitual gambling, and violation of the Foreign Exchange Transactions Act.