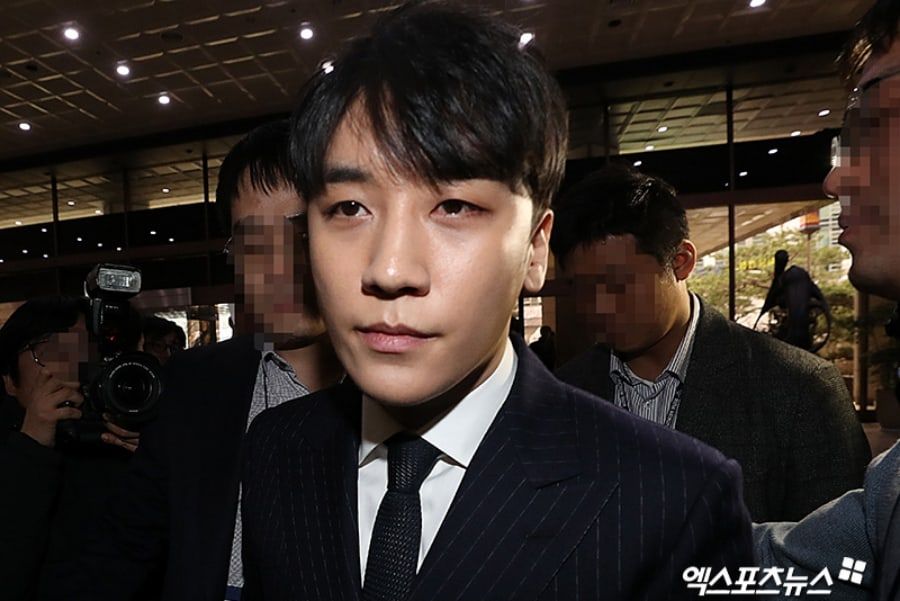 The police provided more details on allegations of Seungri engaging in the sharing of illegally taken footage.

Regarding the reports, a source from the police further revealed, “Seungri admitted that he spread illegally taken footage. However, he is arguing that he did not film the footage himself, but spread it after receiving it [from someone else].”

The source continued, “[The footage that Seungri spread] was sent to the [controversial] chatroom of Seungri and another group chatroom. We are currently checking to see who filmed the footage.”

Aside from the allegations of spreading hidden camera footage, Seungri is also currently under investigation for suspicions of prostitution mediation and related actions surrounding the club Burning Sun.