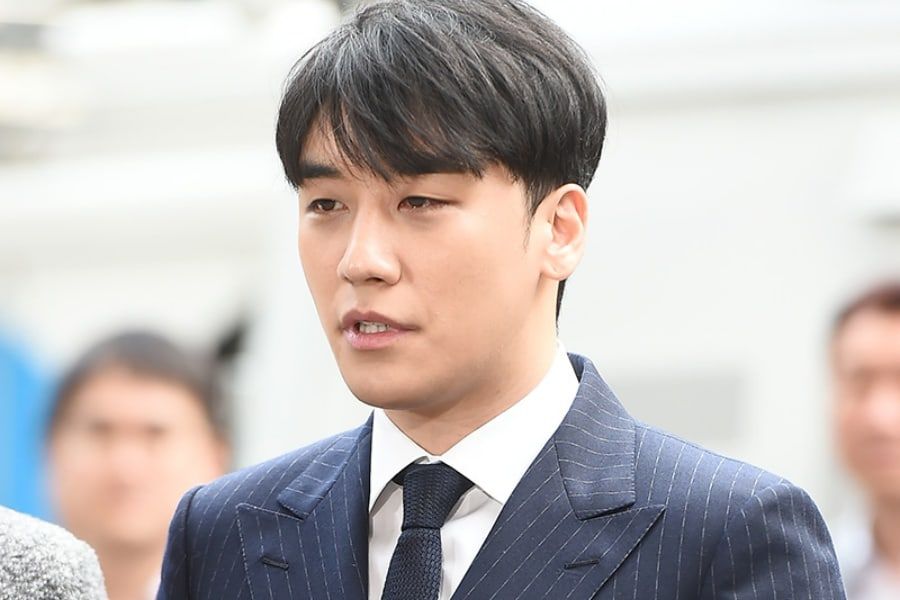 On April 17, MBN reported that the police are looking into a further possible case of Seungri mediating prostitution services for investors.

Seungri has been suspected of mediating prostitution services in instances including for a foreign investor at Club Arena in 2015, for Japanese investors at a Christmas party in 2015, and at his birthday party in Palawan in 2017.

In addition, MBN reports that the police have determined that the Christmas party that is said to have involved prostitution services for Japanese investors in 2015 was not a one-day event, but rather took place over two days on December 24 and 25.

They are analyzing a breakdown of the money transfers that took place before and after the event and determining the source of the funds.