Posted in Airport Photos and Videos 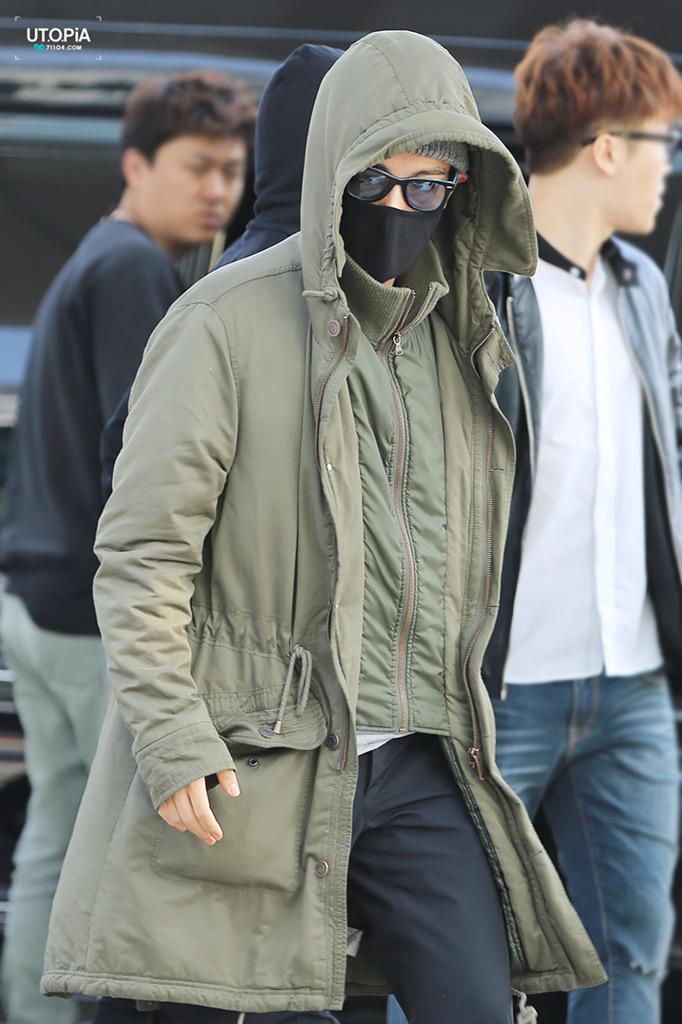 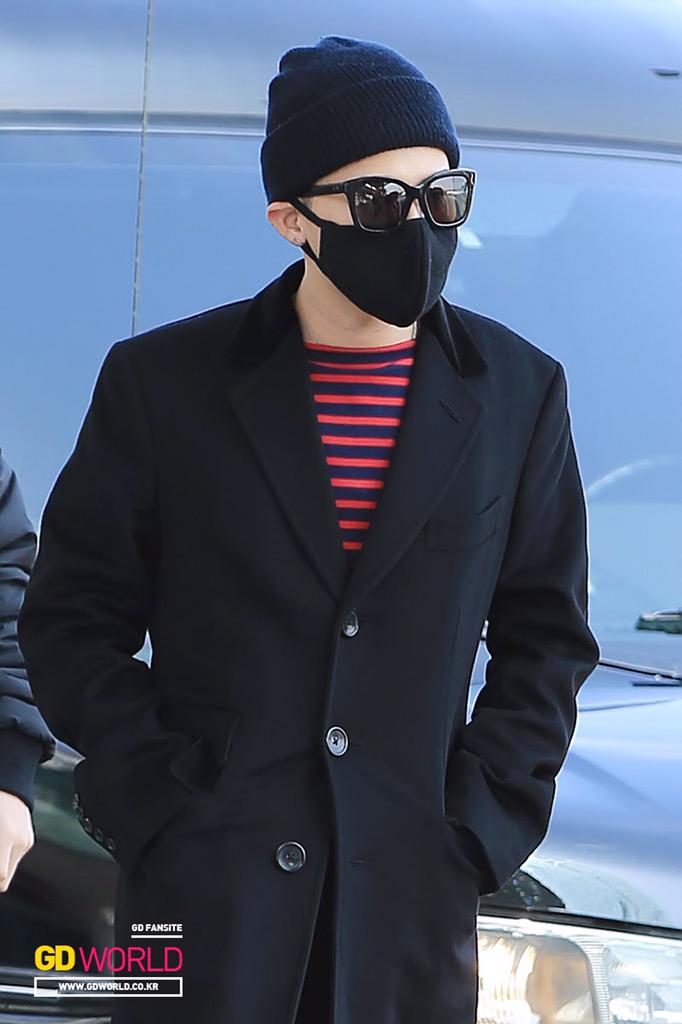 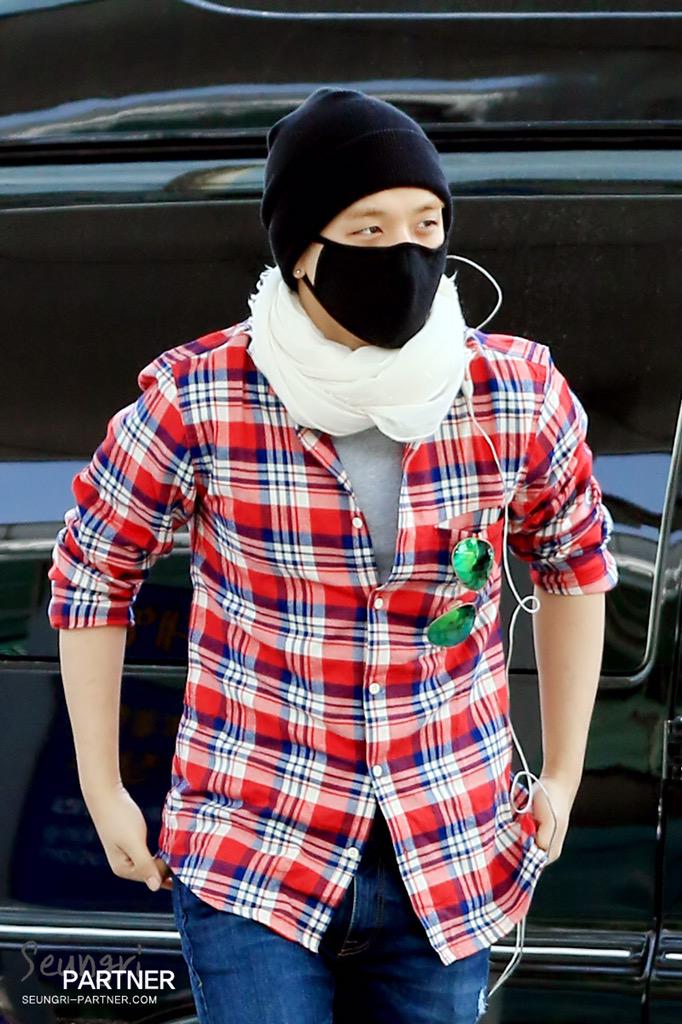 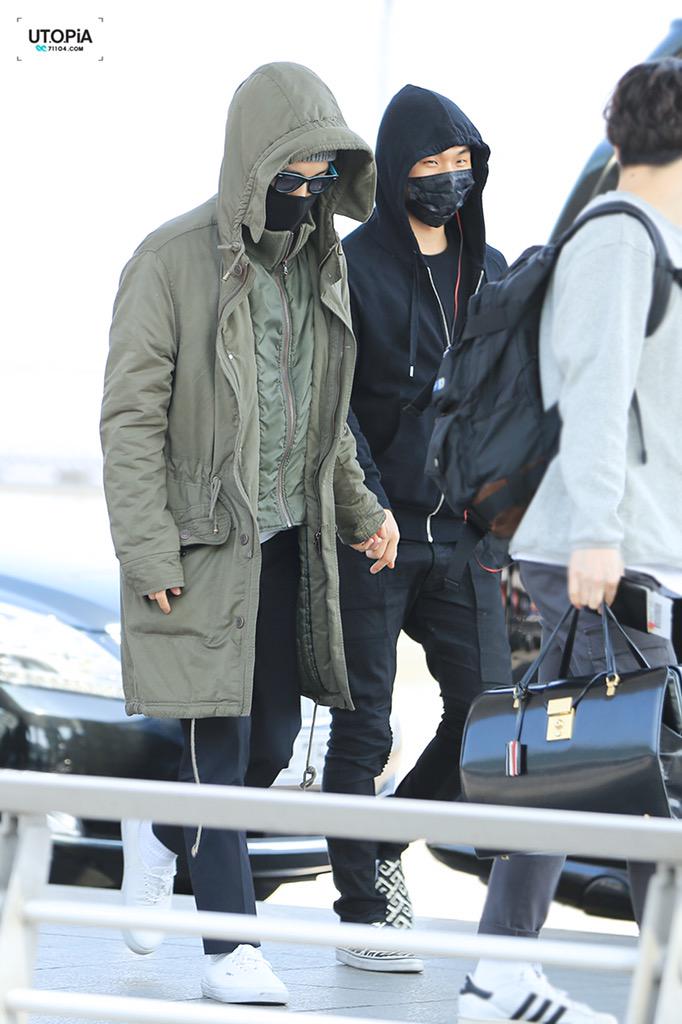 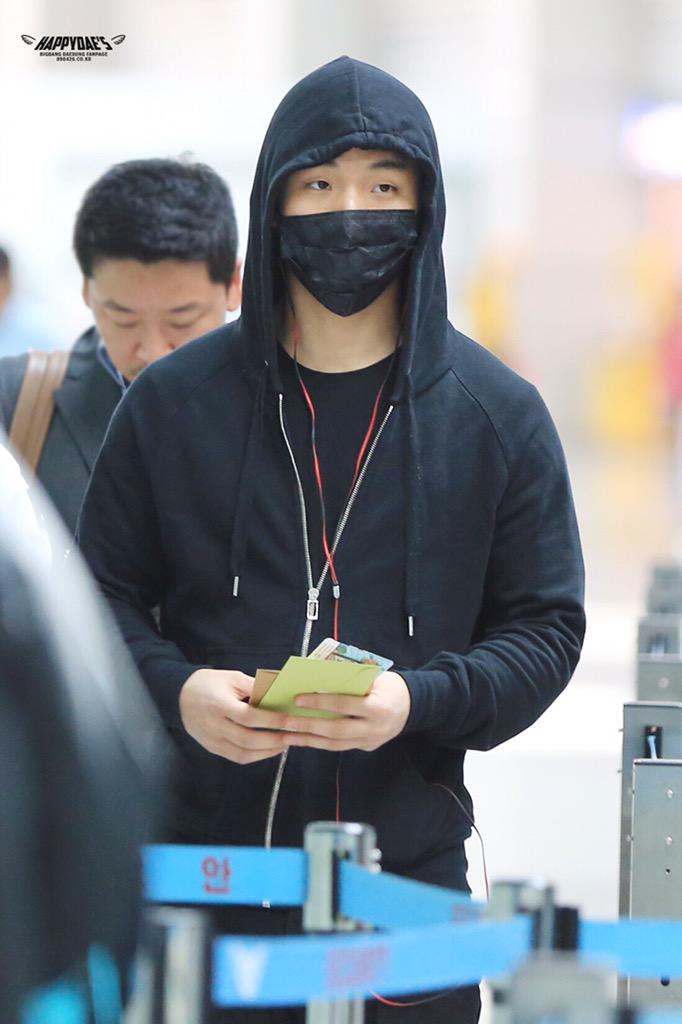 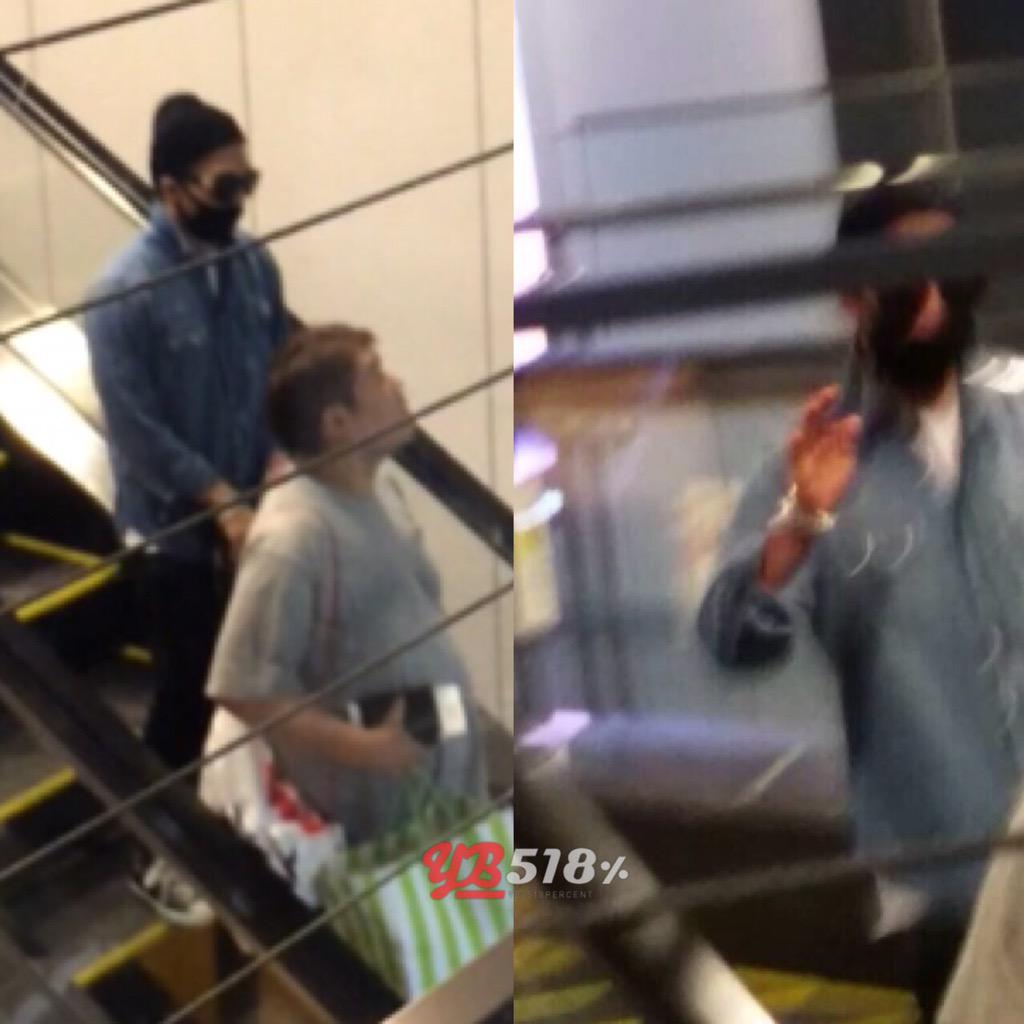 Please click any of the images below to see an enlarged version. 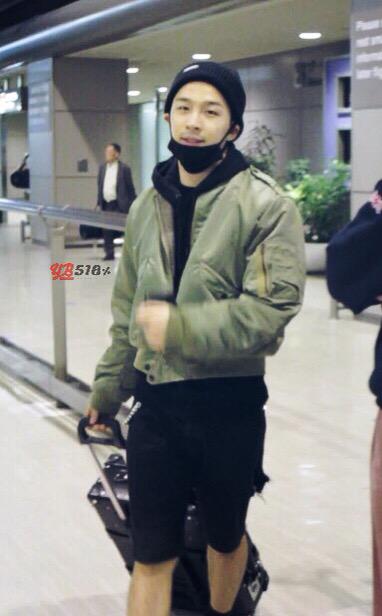 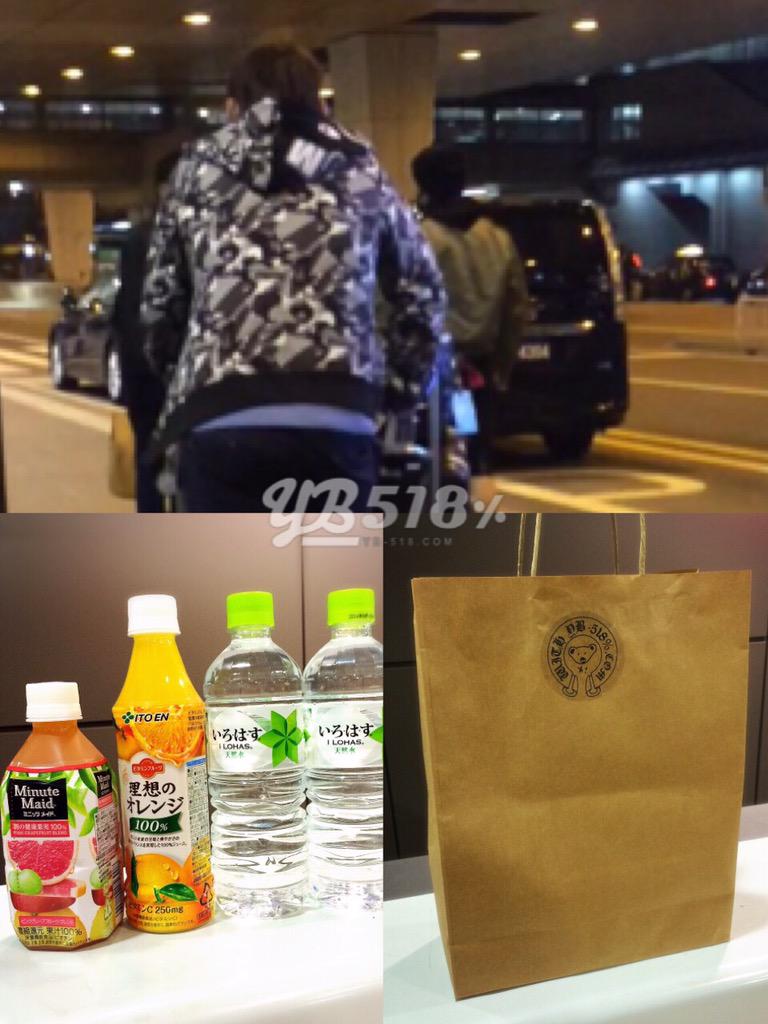