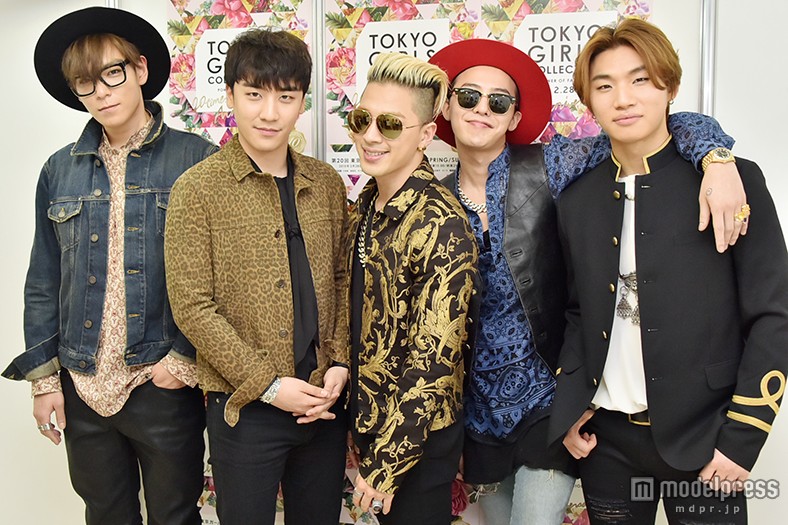 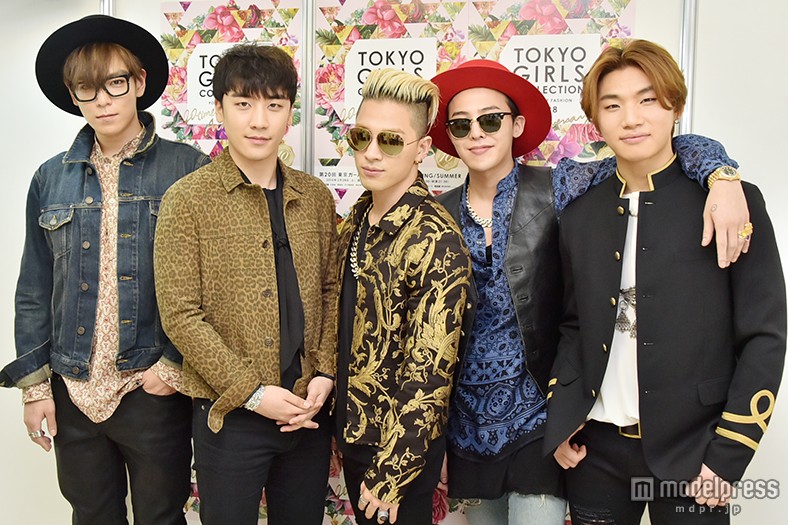 Things that changed since debut

BIGBANG made a debut in 2006, and next year marks its 10th anniversary.  On changes, SOL says, “Many things have changed but I believe that the environment changed, not really ourselves. The relationship that we have with the fans now is growing into an ideal one that we imagined when we debut.”

VI says, “The most different thing is that we have so many fans now.  Because of all of these fans, I now have the responsibility that we have to keep working hard.  Those mind set changed since debut.”

On our question “What is your favorite women’s fashion?” G-DRAGON answers, “Fashion that is natural.”

D-LITE says, “Anything that suits that person.  The most important is personality.”

SOL says, “It’s almost spring so I prefer something fresh and flower-ish.”

TOP told us about his favorite type, not the fashion and says, “I love women who is not too skinny. I prefer someone who eats a lot even on our date.”

Then VI tells him, “That is not the topic!  Why are you so free like that?”

A phrase of a comedy pair “attakainndakara~ (it’s very very warm~)” is very popular in Japan and VI loves it. We have asked what kind of moments are warm.

D-LITE says, “When I take a shower and go into bed. (laughs)

VI “When I am on stage and feel the spot light (laughs). It’s also very warm when the fans scream for us.”

How to make dreams come true

Since they have been making their dreams come true one by one, we have asked them for tips.

SOL says “When you get a good boyfriend, I think you will able to get closer to make it true with all his support.”

VI “I think the tip for all women is to keep smiling.  If you keep going forward with a smile on, you can do anything!”

TOP “Courage is the most important. The key to success is not to be afraid and have courage to make an action.”

BIGBANG’s comeback is on its way.

VI tells us, “We are now in the process of recording in the studio.  70% is done.  Please look forward because we are working hard to go beyond everyone’s expectation.” 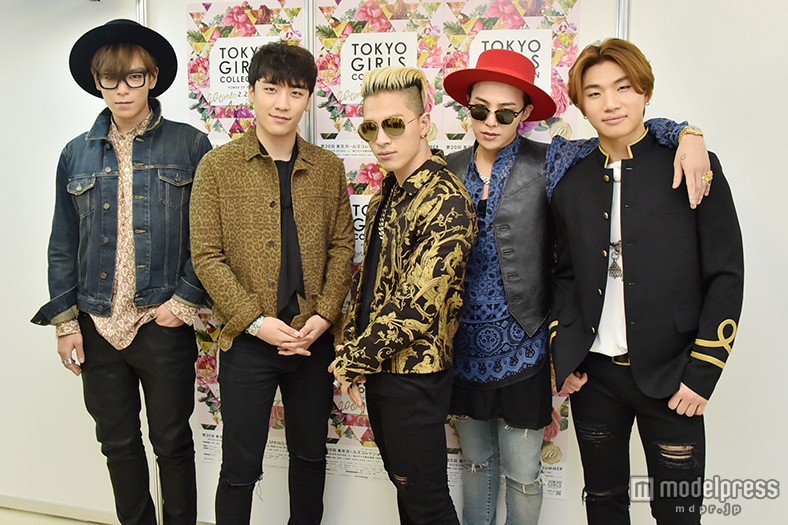 Additional photo from this photoshoot, published by @womaninsightlab:
Additional article at: http://www.womaninsight.jp/archives/120612 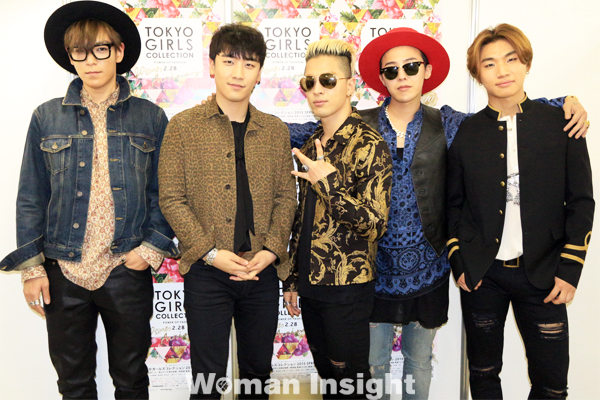 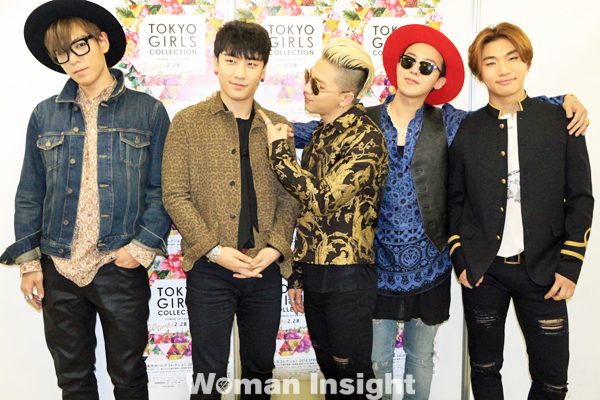 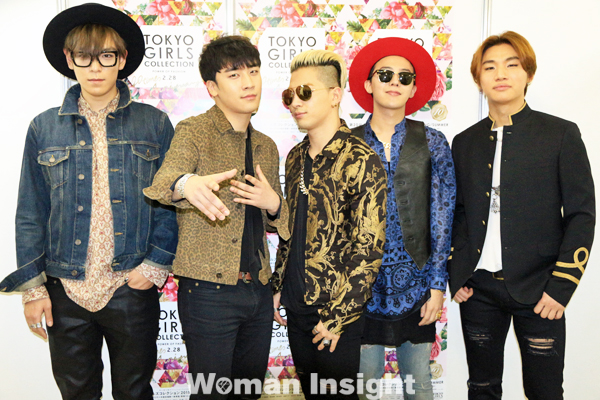