[Oh!SEN Focus] BIGBANG is really like the 7th member of “The Infinite Challenge” 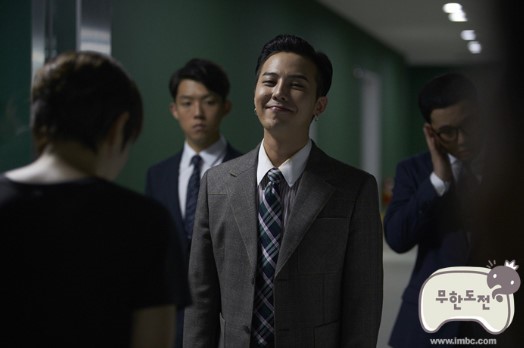 [OSEN=박소영 기자] BIGBANG is going to work very hard in this December. After the release of their third full-album on December 12, BIGBANG will appear in MBC’s “The Infinite Challenge” show. BIGBANG fans will be able to spend a happier Christmas holiday season than ever.

The best meets the best. BIGBANG who celebrates the 10th anniversary of their debut this year has become an unsurpassable idol boy group, fascinating not only Korea but also the world. “The Infinite Challenge” is an entertainment TV show that is regarded as the most popular show in Korea. 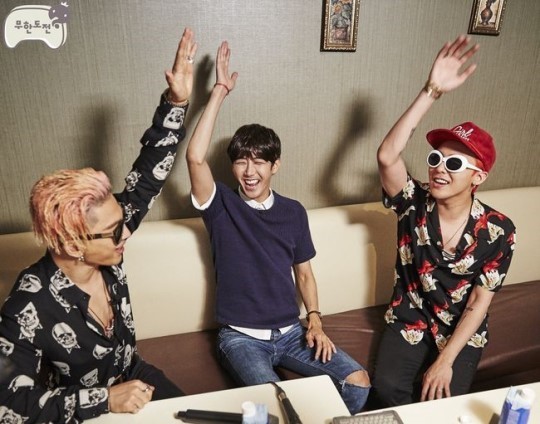 BIGBANG usually does not appear in TV shows that much, but they always readily appear in “The Infinite Challenge”. However, what is more important than the frequency of their appearance in the show is their great presence in it. 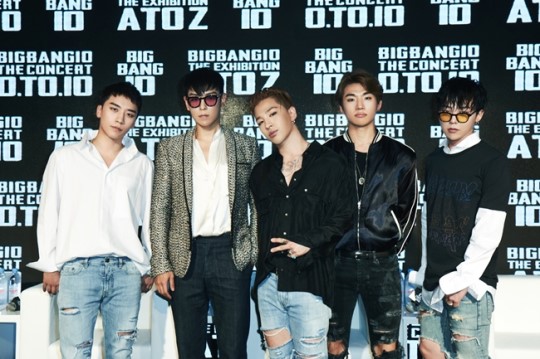 “The Infinite Challenge”s end-of-year special episode of BIGBANG is drawing great attention. In the special episode, G-DRAGON and Yang Se-hyung might be able to find out who had originally created the finger heart sign, and BIGBANG and the cast of the show might also discuss whether DAESUNG is eligible for the “Ugly Friends Festival” episode. Plus, BIGBANG might evaluate Yoo Jae-suk’s performance of “Eyes, Nose, Lips” presented in “The Infinite Challenge” so far.

The news of BIGBANG’s casting for “The Infinite Challenge” is exciting fans already. People are showing enthusiastic responses to the news, including “The BIGBANG episode will be very much worthwhile to watch”, “I’ll watch the BIGBANG episode no matter what”, “The combination of the top in the music scene and the top in the TV entertainment scene”, etc.

Fans are very much interested in the synergy to be created by BIGBANG, the seventh member of “The Infinite Challenge” and Yoo Jae-suck, Park Myung-soo, Jung Joon-ha, Kwanghee, Yang Se-hyung, and Haha, the cast members of the show.