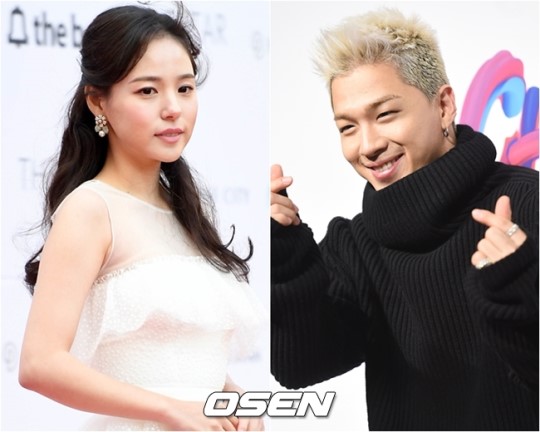 [OSEN=선미경 기자] BIGBANG’s TAEYANG and actress MIN HYORIN will get married next year, on February.

An official from YG Entertainment stated on a interview with OSEN, “TAEYANG and MIN HYORIN is getting married next February. They are planning to have the wedding before serving military duty”, on December 18.

TAEYANG and MIN HYORIN first met through filming TAEYANG’s music video for his solo single, and became lovers. Their relationship was revealed to the public on May 2015, and they have been continuing their love for 3 years.

TAEYANG revealed his affections for his lover when he released his solo album on August, stating “MIN HYORIN is my muse who gives me inspiration for my music”.

TAEYANG is currently on tour with other members of BIGBANG, while MIN HYORIN recently completed filming for the movie ‘Uhm Bok Dong The Bicycle King’.