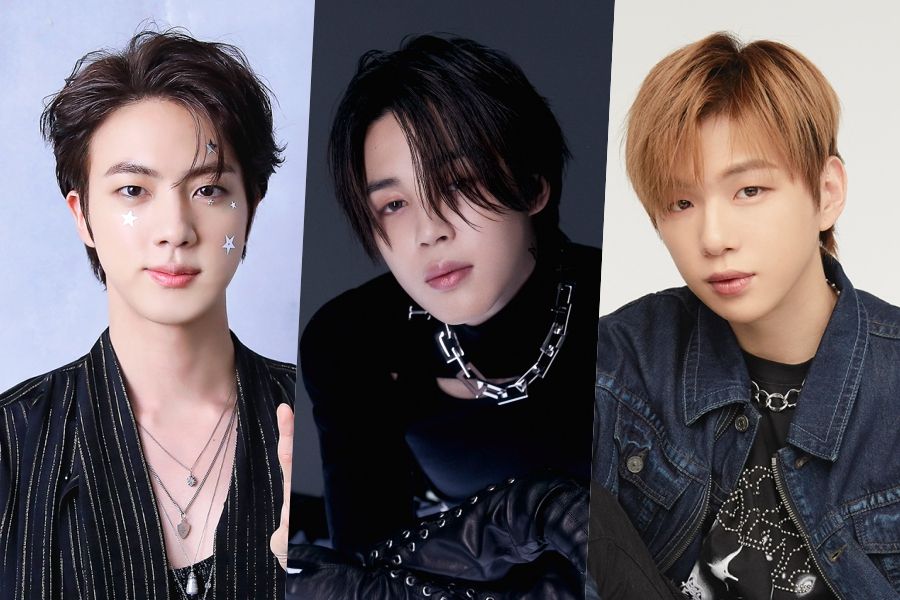 The rankings were determined through an analysis of the consumer participation, media coverage, communication, and community awareness indexes of 703 boy group members, using big data collected from October 19 to November 19.

BTS’s Jin rose to the top of the list this month with a brand reputation index of 6,436,711, marking an impressive 151.82 percent increase in his score since October.

BTS’s Jimin came in at a close second with a brand reputation index of 6,164,948, marking a 9.73 percent rise in his score since last month.

Wanna One’s Kang Daniel climbed to third place after seeing a 63.74 percent increase in his brand reputation index, bringing his total score to 5,903,575 for November.

BTS’s Jungkook took fourth place for the month with a brand reputation index of 5,761,641, marking a 18.70 percent rise in his score since October.

Finally, ASTRO’s Cha Eun Woo rounded out the top five with a brand reputation index of 4,997,134, marking a 19.78 percent increase in his score since last month.

Watch Cha Eun Woo in “True Beauty” with subtitles below!