[M+MUSIC CHART] BIGBANG Ranked At No. 1 In Korea, China, and Japan… Walks The ‘FLOWER ROAD’ Despite Enlistment 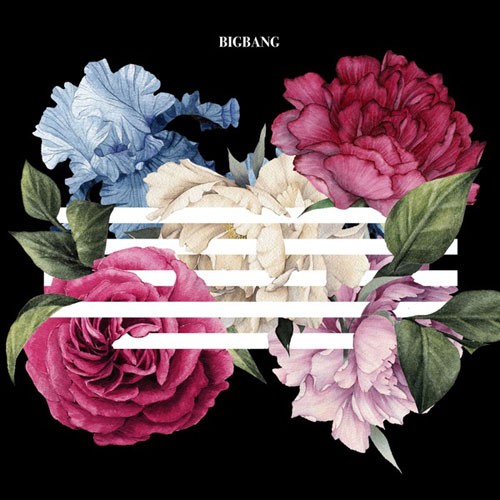 On March 15, BIGBANG was placed at no. 1 in QQ Music’s Comprehensive New Releases Chart, Popularity Index Chart, Weekly Pop Chart, and the Weekly K-Pop Chart, winning a total of 4 crowns. Following their double crown achieved yesterday, BIGBANG set a milestone by winning 4 titles the next day.

Furthermore, as of March 16 at 8 AM, BIGBANG’s ‘FLOWER ROAD’ swept no. 1 spots in various

While they took no. 1 spots in various music charts as soon as the song was released on the 13th, they also renewed their own record on ‘the most number of accumulated listeners in a 24-hour period’. They are maintaining their ‘all-kill’ status for 4 consecutive days.

The song ‘FLOWER ROAD’ was also placed at no. 1 in Japan’s iTunes Comprehensive ‘TOP SONG’ chart, continuing their global syndrome in Japan.

‘FLOWER ROAD’ is a song created by BIGBANG with their vacancy in mind, due to their upcoming military duties. The song contains BIGBANG’s sincerity towards their fans. The lyrics were written by G-DRAGON and T.O.P, which added more meaning to the song.